Become Overseer and grow your own little town in the Frontiers update. The No Man’s Sky Frontiers update is finally here, and players can become the Overseer of their very own settlement in this update. Inhabited star systems will now have procedurally generated settlements with fully explorable interiors, which gives players even more reasons to explore. Not only that, but the base building system has been completely overhauled with hundreds of new parts being added and several restrictions being removed. Here is everything you need to know about No Man’s Sky settlements, including how to get your own settlement and the first things you should do as an Overseer.

How to Get a Settlement in No Man’s Sky To become an Overseer of a settlement, you have to find one first. If you already have an existing No Man’s Sky save file, then this process is very straightforward. All you have to do is fly your ship into space and you will receive an emergency broadcast that leads you to a planet in your current star system.

Once you arrive at the designated location, speak to someone in the settlement. Sentinels will attack out of nowhere, and it’s up to you to defend the settlement’s denizens. After fending off the Sentinels, go to the Settlement Hub Interface in the center of the settlement and apply to become the Overseer. Now that you’re in charge, it’s time to build yourself an office. How to Add Buildings to Your Settlement 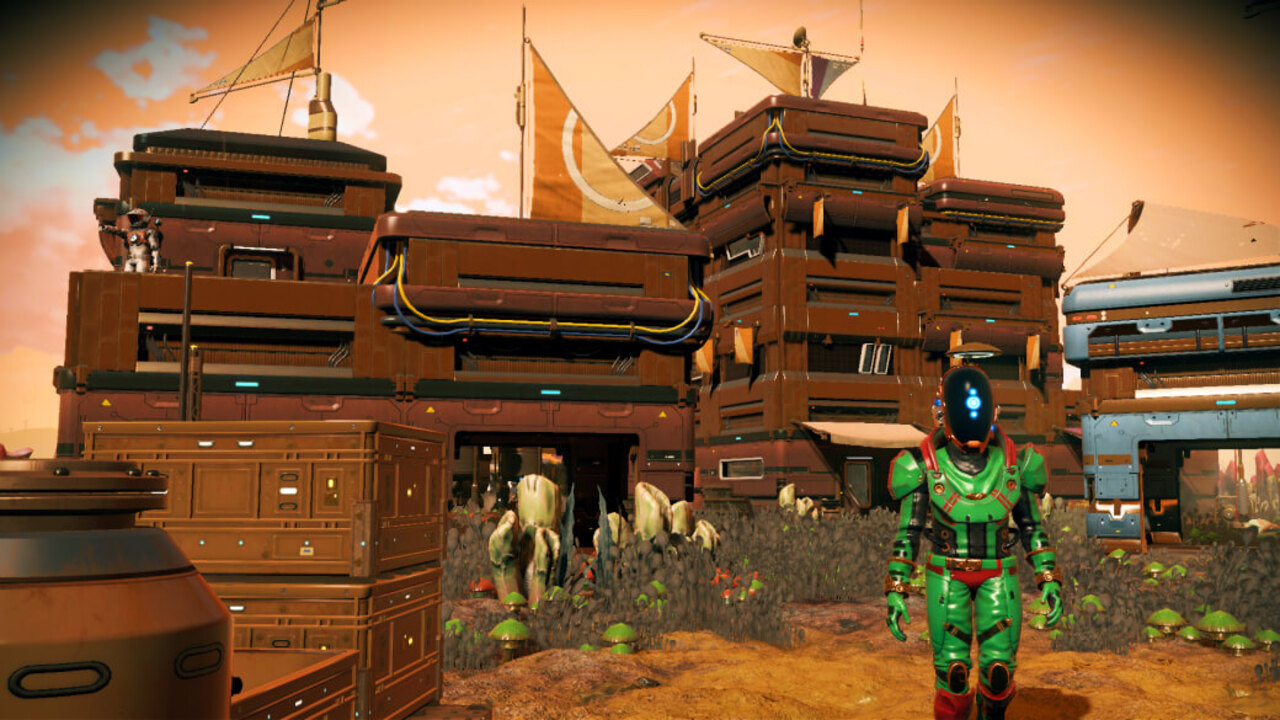 Once you build the Overseer’s Office, head inside and use the Settlement Administration Terminal to construct more buildings. You’ll be able to choose between two different buildings, but the options are random. My first settlement let me choose between a Starship Dock and a Large House, but other players have been able to construct things like Marketplaces and other buildings.

After choosing your desired building, the process to build it is the same as the Overseer’s Office. Just walk up to the Construction Terminal, donate the required supplies, and wait for construction to complete.

How Many Settlements Can You Have in No Man’s Sky? 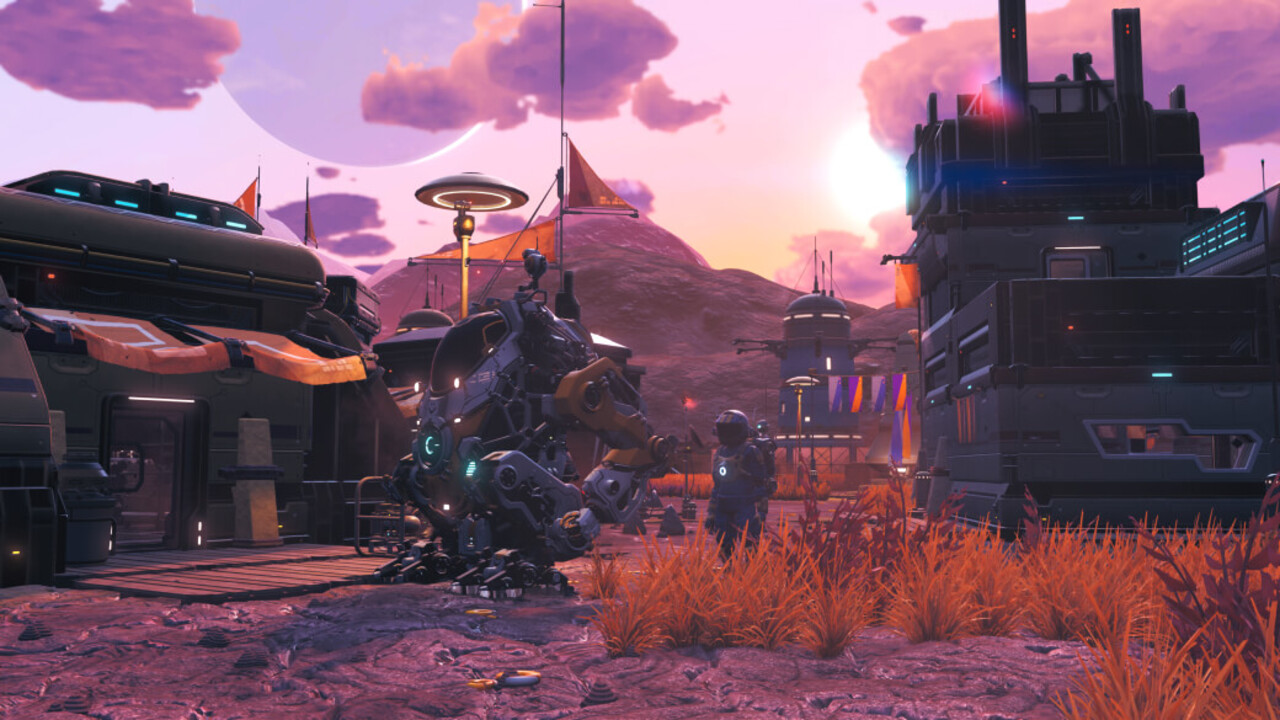