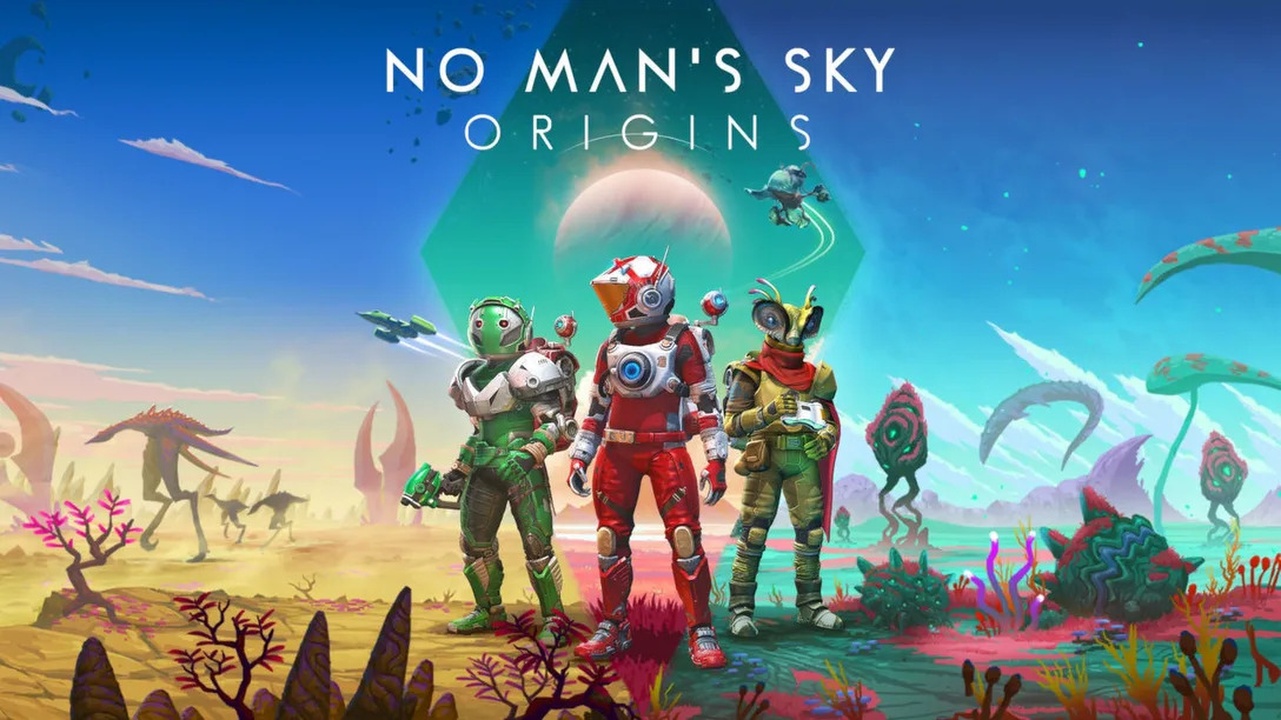 Update 3.32 has arrived for No Man’s Sky, and here’s the full list of changes and fixes added with this patch.

While the anticipating Expeditions update is finally out for No Man’s Sky, a lot of players started having a number of bugs found in game, alongside some major game crashing issues. These took place mostly right after an expedition started, making the brand new feature completely unplayable.

The issue was found out to be related to connection hiccups while in the game, with the team finally being able to fix it in this update 3.32. Below you will find the exact patch notes, announced by the Hello Games directly. The update itself is released on all platforms simultaneously, and after installing it there shouldn’t be an issue anymore, in regards to the game crashing or malfunctioning.

No Man’s Sky is available on PlayStation, Xbox, and PC. For more information about the game, make sure to check the official website.