More new updates for the game 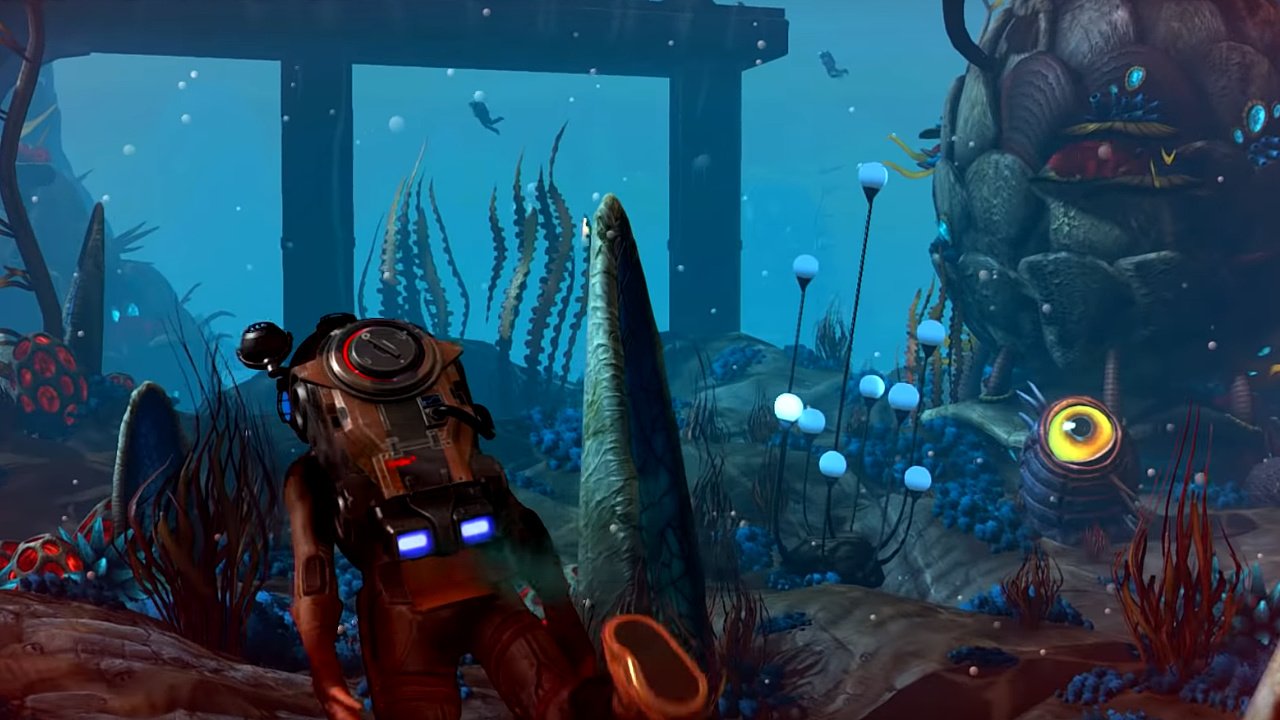 Update 3.52 has arrived for No Man’s Sky and here’s the full list of changes and fixes added with this patch.

Hello Games has now released a new update for the game. This update was released via the Experimental Branch on Steam a few days ago, but now it’s been released for everyone playing the game on PC and consoles.

Anyway, you can read the full patch notes for the game below. Most of the update is to fix bugs and issues with the game.

For more on this update, you can visit the game’s Steam page. No Man’s Sky is out now for the PC, PS5, Xbox Series X/S, PS4 and Xbox One platforms.