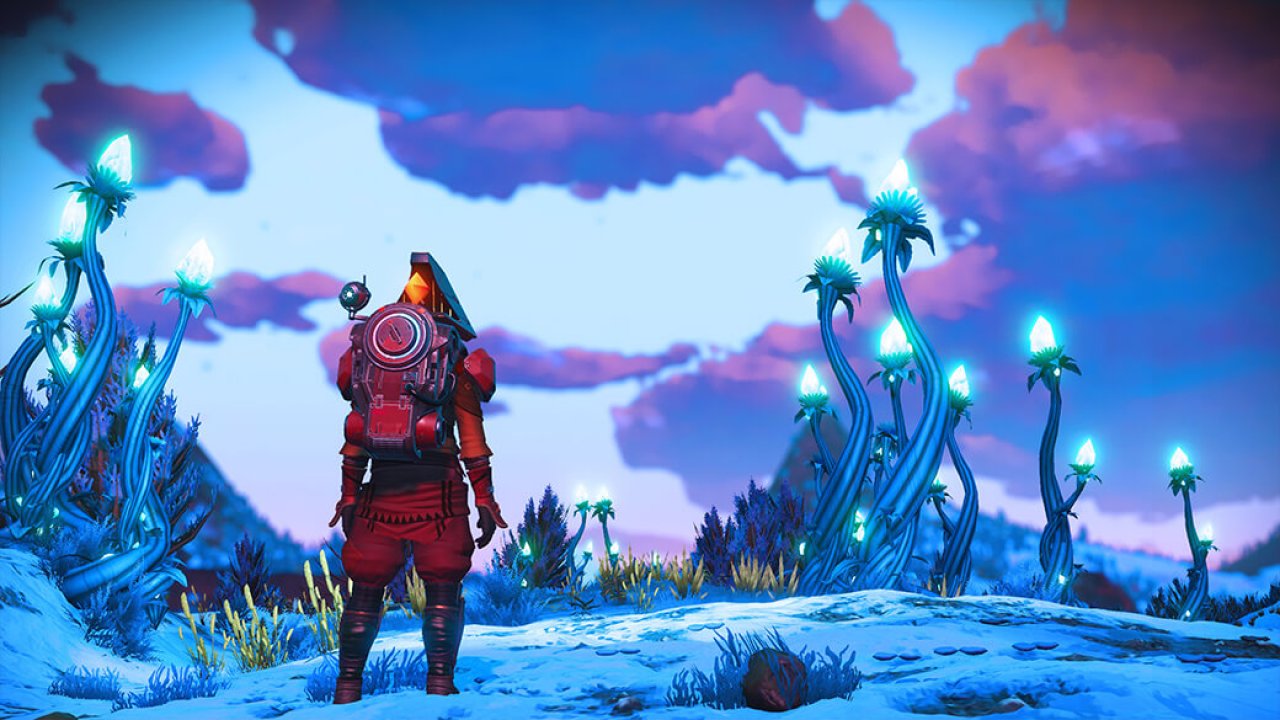 Update 3.6 has arrived for No Man’s Sky, and here’s the full list of changes and fixes added with this patch.

It’s been a while since the last update for No Man’s Sky, but now a new patch is finally here. Hello Games has now released the huge Frontier update for the game. The patch number is officially 3.6 and it should be rolling out now to all available platforms. If you have the PS5 version of the game, the patch number is 03.060.000.

This is more than just bug fixes because today’s update comes with a ton of new features and content. The trailer below shows more of what you can expect to see with the new update.

You can see a small description of the update below. One blurb is from YouTube, while the second is from the official website.

“Become Overseer of your very own procedurally generated alien settlement in update 3.6, FRONTIERS. Make choices, guide your citizens, develop new structures and defend your people from the Sentinels. Or, take advantage of a massive overhaul of base building to construct your own dream base.”

If you want to know more about the new update, you can visit the official website for additional details. No Man’s Sky is out now for the PC, PS5, Xbox Series X/S, PS4 and Xbox One platforms.