This is a big one folks 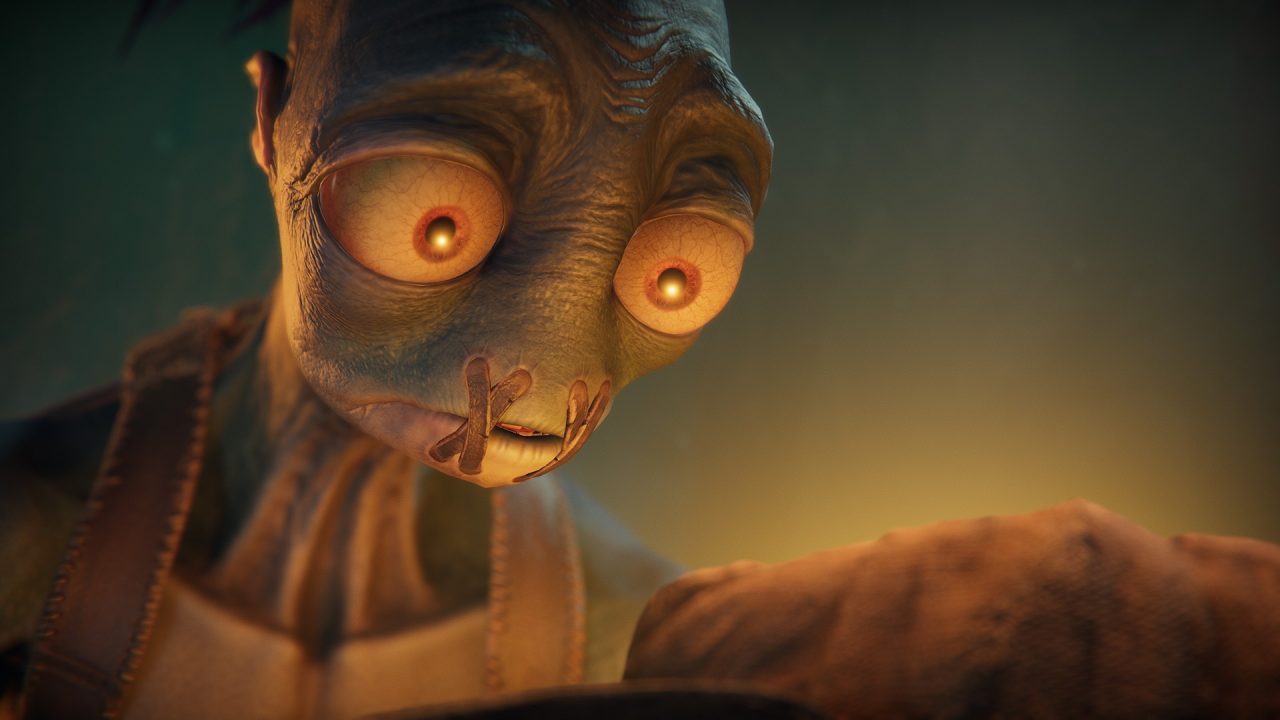 Update 1.13 has arrived for Oddworld: Soulstorm and here’s the full list of changes and fixes added with this patch.

As the team behind Oddworld: Soulstorm mentions and even jokes about, the new update 1.13 is so big that they even had to skip one patch to release it. The new patch comes with tons of fixes, changes and improvements to pretty much every field of the game. The official patch notes is out, so below you can find every detail that was announced and shared with the public.

Oddworld: Soulstorm is available on PC, PS5 and PS4. For more info about the game, make sure to visit the official website right here.