Oninaki: Best Daemons To Use

Your mileage may vary. 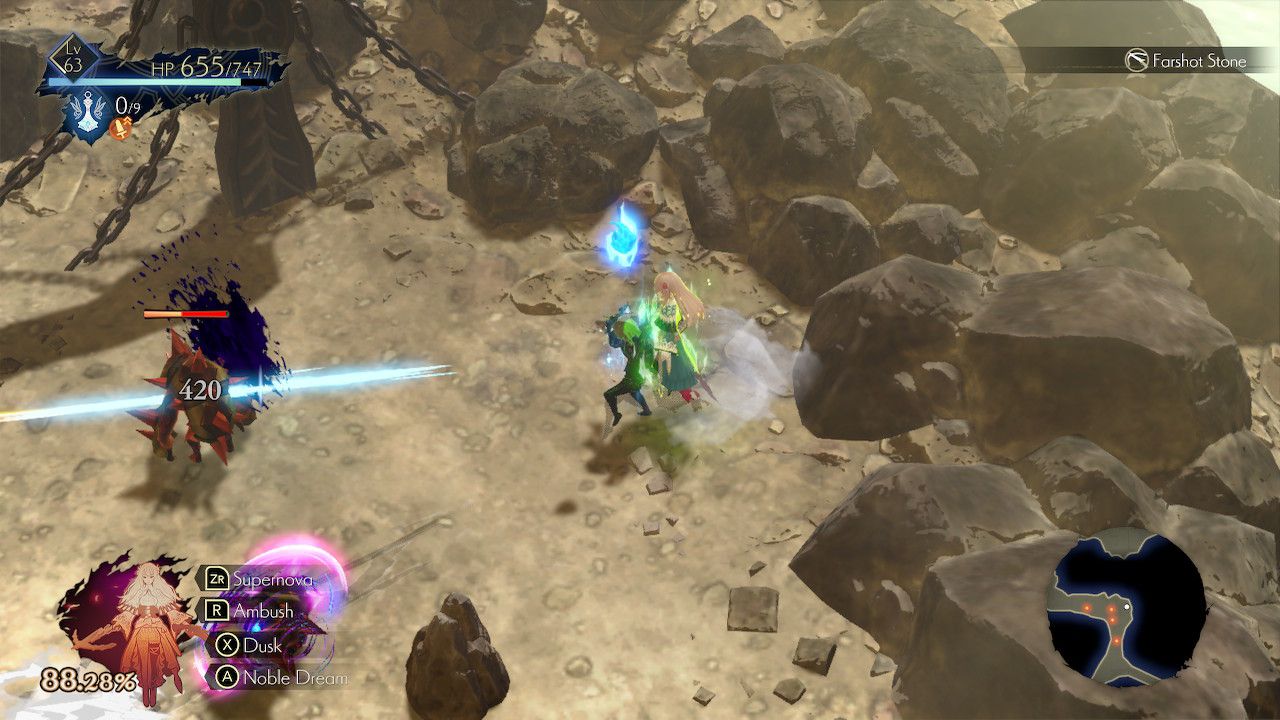 Daemons are the core of the gameplay in Oninaki, with each and every one bringing something different to the table style wise. There are no definitive best Daemons outright in the game, as everybody’s play style may be different, but we’ve come up with some recommendations for a few of the best Daemons in our opinion. This guide will break down who these Daemons are and why.

Best Daemons To Use In Oninaki

The structure of Oninaki allows you to easily switch between your various Daemon, with four of them being able to be accessed in battle via the right analog stick with ease. The first of these Daemon that you get in the game is known as Aisha and she proves to be one of the best of them all. Aisha is a fast swordsman that can run in and deal a lot of damage quickly. Her Skills may not be as good as other Daemons we’re going to discuss, but her Dodge ability is vital not only early in the game, but also later against some of the bosses as well if you’re going with an up close style.

Our next Daemon is my personal favorite, who is Dia. Dia is a projectile character that uses a gun in one hand and a crossbow in the other to deal damage from afar. The downside here is that Dia can be a little weak at first, but you can really beef her up to become a force before too long. The long range attacks allow you to stay back from certain enemies, especially the ones with poison, which helps to protect your health. She is very useful against bosses as well, especially if you run out of healing incense and have to skirt the edges of the arena to try and avoid taking massive damage. Dia also has some very powerful skills, with Ambush being one of my personal favorites as it serves as a dodge move and attack in one.

Another very useful Daemon is Zephyr, who seems best suited for taking out large hordes of enemies. Zephyr is unique, as he is a wolf that you get to ride on their back not only in battle, but also as you’re traveling around. This speedy character is an up close and personal fighter like Aisha, but comes with much better Skills that are very oriented to taking down multiple enemies. Moves like Blitz and Stunning Breath are strong, but Roar can really even the playing field around you quickly. You still may want to think about someone like Dia for bosses though, as Zephyr will take damage much more often due to the close nature of his fighting.

There are plenty of other Daemons to choose from in Oninaki, but I think those three are a balanced trio to rely on in the game. I could not recommend any of the heavy weapon users for Nintendo Switch at least, as the slowdown associated with them makes them problematic to use at times. You are welcome to try them and you may find better luck with them if the performance isn’t an issue, as they can cause knockback with their weapons a lot more often as well.