How to escape and defeat the first boss: Howl 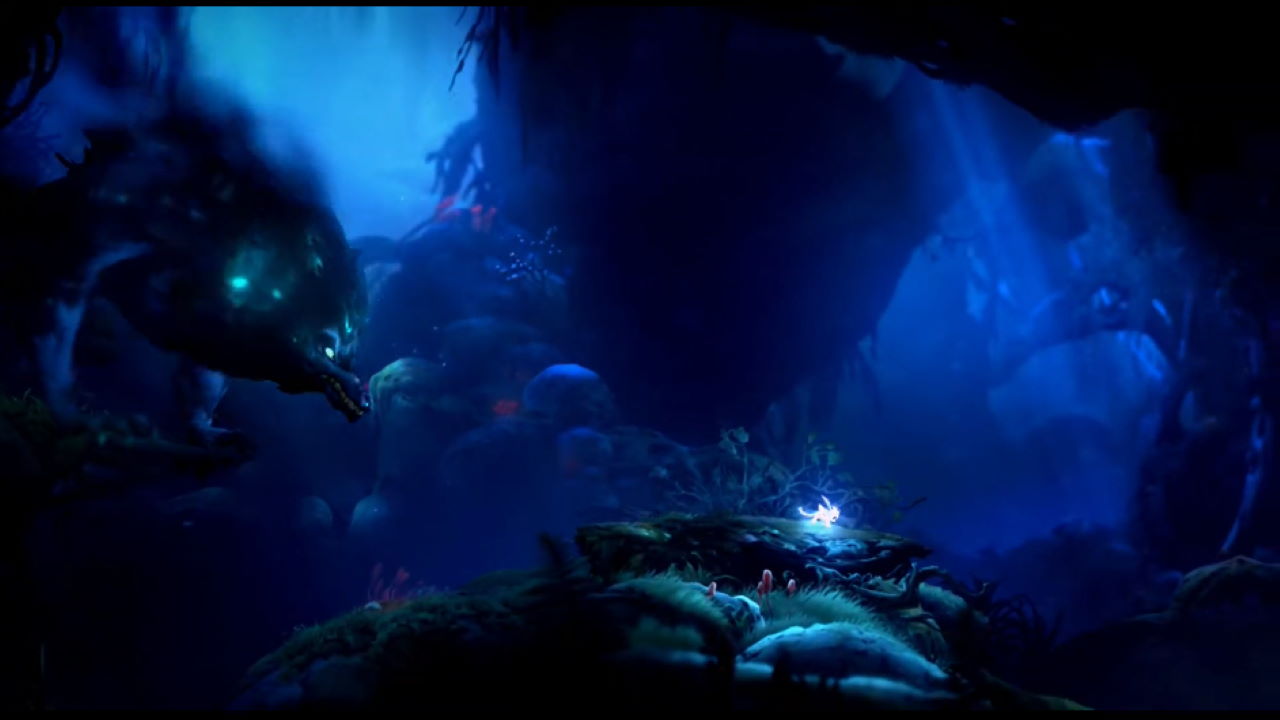 Unlike it’s predecessor, Ori and the Will of the Wisps features quite a few boss battles. Each presents players with a unique challenge they will have to overcome, often causing some to wonder what the trick it to winning the battle. The first of these comes in the form of a gigantic wolf known as Howl. While this is the first boss battle in the game, it’s still not an easy one, requiring precise timing and quick reflexes to win the day. To help, here’s how to beat the Wolf boss Howl in Ori and the Will of the Wisps.

How to Beat Wolf Boss (Howl)

Your battle against the gigantic wolf Howl takes the form of a chase scene, with him dropping in behind you after reaching Inkwater Marsh. Once he appears you should prepare to run to the right, as Howl moves fast. Jump onto and over the log and keep moving as quickly as possible toward the right. When you come upon a larger wall just walljump to the top and keep moving.

You’ll squeeze through a small opening and find a shrine with a small flame on it. Ori will grab one of the sticks in the fire, which can then be used to ward off the wolf boss. Now is your chance to strike and actually deal damage, but you need to look for the right openings. Dodge any incoming attacks, which will include Howl raising his arm or roaring which should be dodged by moving quickly to the right, but watch for him to leap at you if you’re too far away. Any time you see a chance rush in and hit Howl a few times with the fire stick. Do it enough and he will fall to his demise.

And that’s how to beat the Wolf boss Howl in Ori and the Will of the Wisps.