Outriders: How to Unlock Expeditions

Grow in power and prove yourself the ultimate Altered on Enoch. 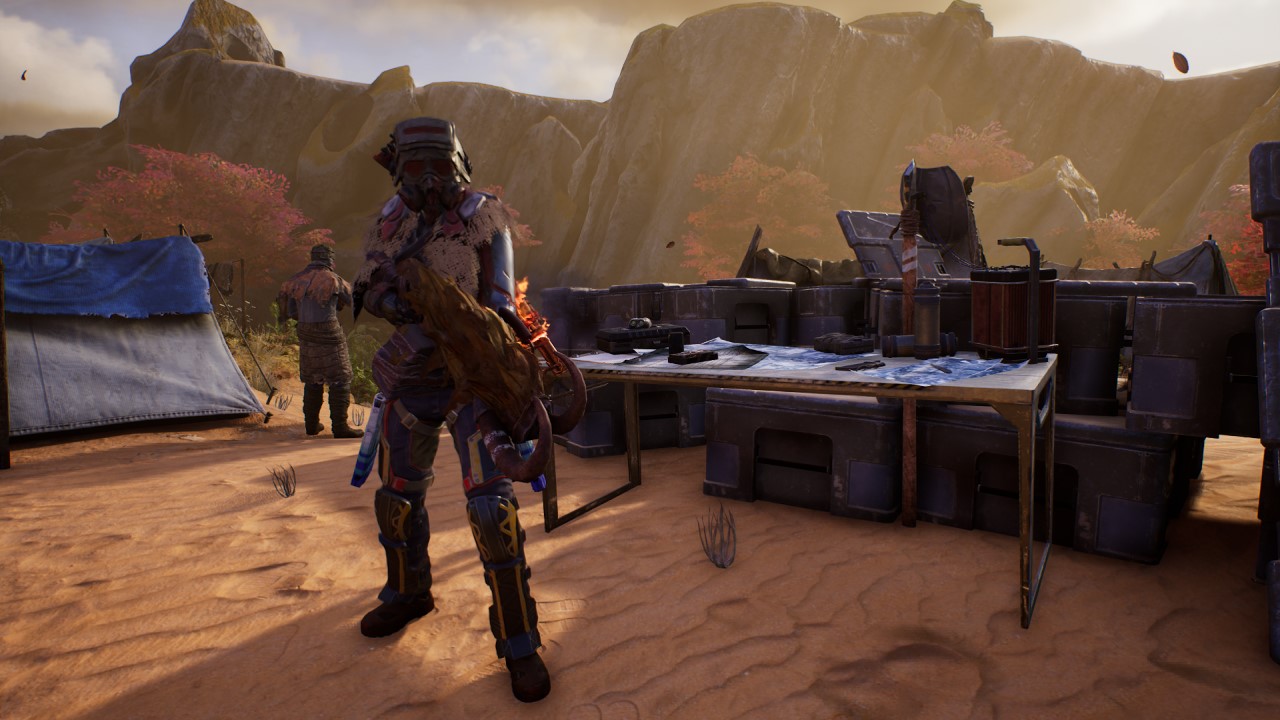 Expeditions – the endgame in Outriders – are timed challenges that offer up the best rewards in People Can Fly’s looter-shooter. They can be tricky to overcome if you’re running a slapdash build, but conquer them and you will soon find yourself an unstoppable force of Altered destruction. Expeditions are not too difficult to unlock, though they can take a while to reach depending on how you’re playing the campaign.

Complete the final mission in Outriders to unlock access to Expeditions.

Since Expeditions are the major endgame mode in Outriders they are only unlocked after you clear the final mission in the campaign. I’m gonna avoid spoilers in this article, but you’ll know when you’ve unlocked Expeditions because they act as a sort of epilogue to the main narrative, and Outriders makes a pretty big deal out of them. Once you’ve unlocked them you can take them on from any camp in the game.

Because Expeditions are unlocked at the end of the campaign in Outriders, the time to reach them will vary between players. Some players will set the World Tier low and skip all the additional side content. Others will go the opposite route and clear everything available while allowing their World Tier to increase as they play. Neither option is wrong, but we’re talking the difference between it taking 8 hours to unlock Expeditions and 30. 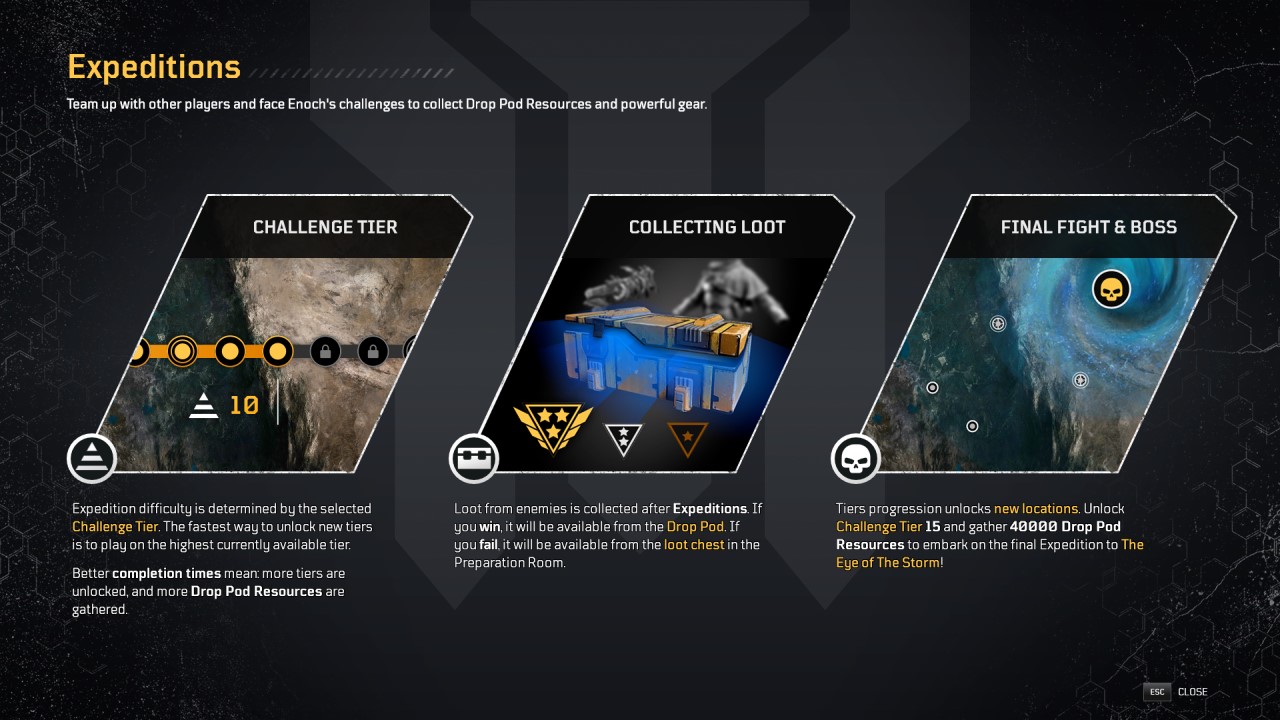 That said, you may have to do additional grinding to safely enter the first Challenge Tier for Expeditions. The endgame mode has its own difficulty scale that starts at level 31 (Challenge Tier 1). So, if you are well below the cap of 30 and are wearing similarly leveled gear you may want to double back and clear some of those side quests to reach the level cap and to gear out. Then again, you could also be rocking a badass build, so don’t be entirely afraid to dip your toes in to see if you can start your endgame Expeditions grind in Outriders immediately.