Outriders: How to Use Autoloot 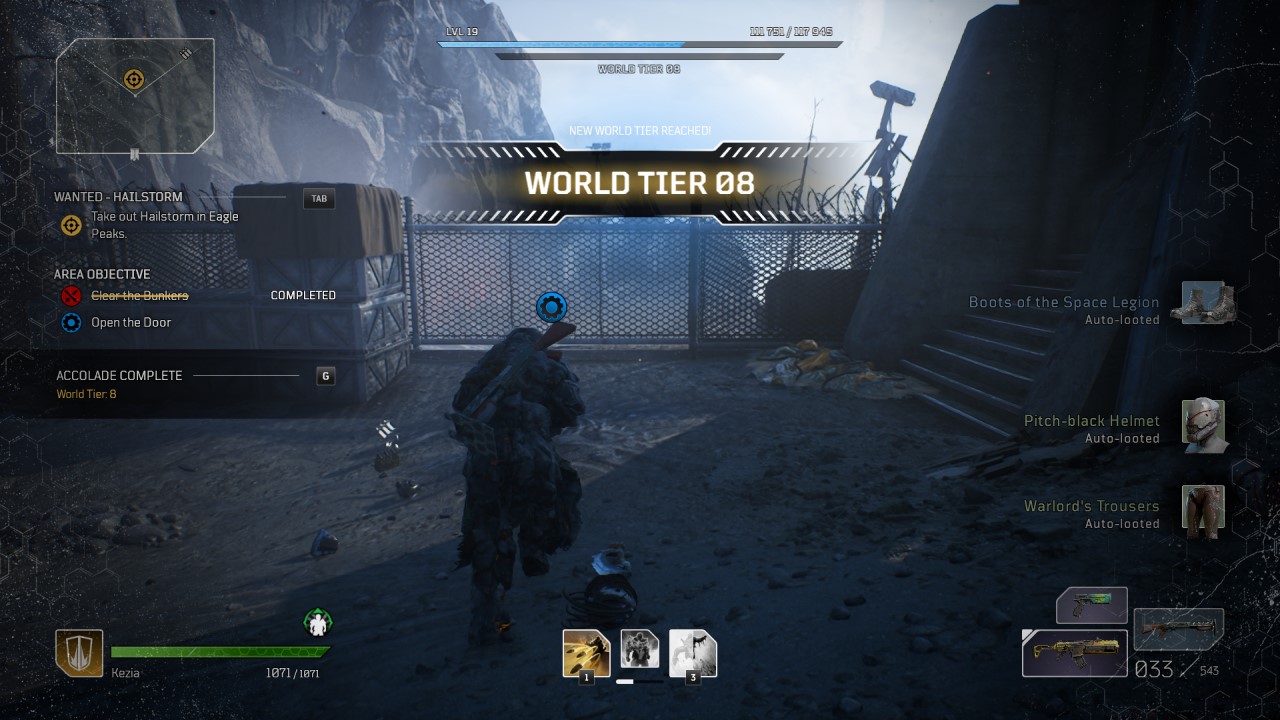 Outriders has an autoloot feature baked into the game, a feature that allows players to never miss out on a crucial drop. It’s on by default, and there’s a couple of things you should know about the feature if you don’t want to leave your hard earned loot on the floor (especially with all the server outages here at launch).

Toggle Autoloot in Outriders either upon death, leaving an area, or with the press of a button.

Autoloot in Outriders works in a handful of ways. You’ve likely already seen the first method, which triggers upon death. Yes, all that loot that was hoovered into your inventory when you bit the bullet(s) was acquired via the autoloot feature.

Additionally, whenever you leave an area in Outriders and load into a new one any loot you may have failed to pick up will be grabbed by the autoloot feature. While it may feel weird to not scour every inch of ground for each and every drop, you can rest more easily knowing the feature will grab your loot for you should you miss any upon leaving.

Finally, autoloot can be manually toggled whenever by pressing either Down of the d-pad with a controller, or by tapping the “H” key on keyboard. This will cause the autoloot feature in Outriders to grab anything that has dropped on the ground and is lootable (I.E. it won’t touch loot that is still plopping out of a dead foe). 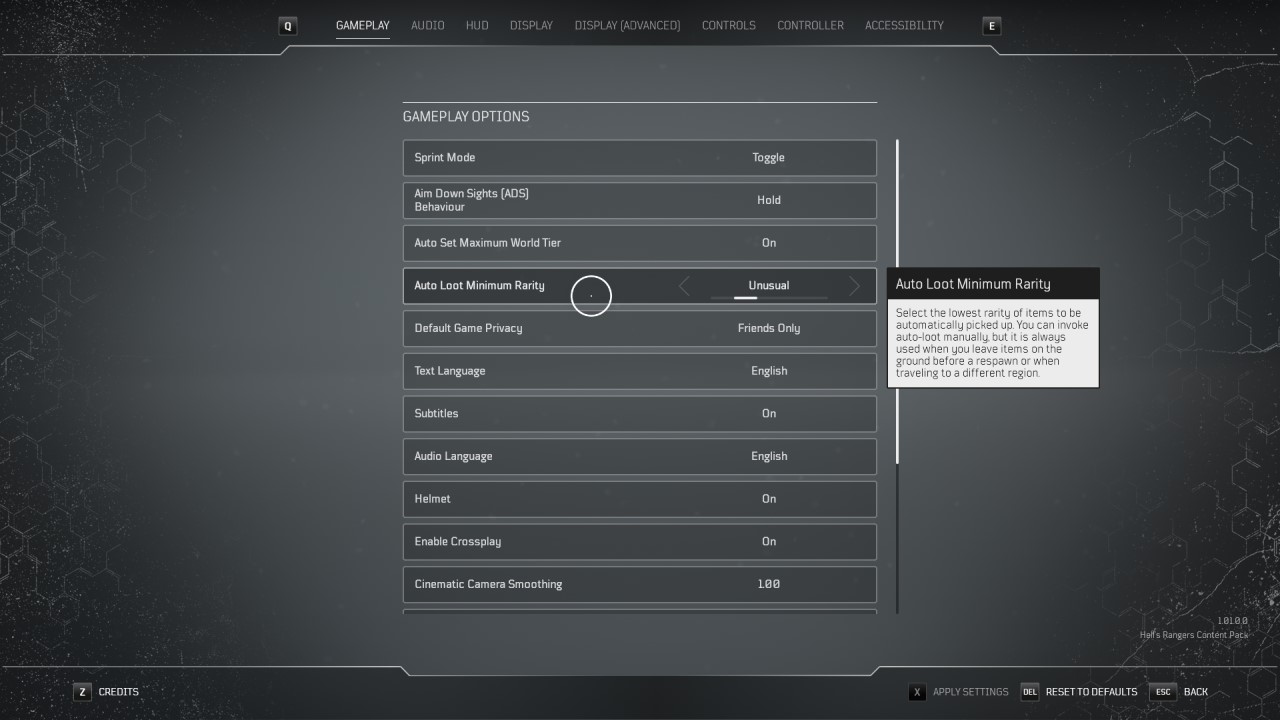 You can use this function to grab loot between firefights (in case the servers melt), or to net loot a buddy may have generated from a crate far from your position. It also grabs dropped keys, which is helpful if yours happens to fall through the earth.

Before you go crazy with the autoloot feature in Outriders you will want to open the settings and change the minimum rarity it will grab. By default it is set to Epic, which is helpful in the late game, but not so much while you’re working on the campaign. You can set this to Common if you wish, though I prefer to set mine to Unusual (greens).

Home / Game Guides / Outriders: How to Use Autoloot