Overwatch 2 Hometown Advantage Challenge Guide: Where Are the Neighborhood Rooftops in Paraiso? 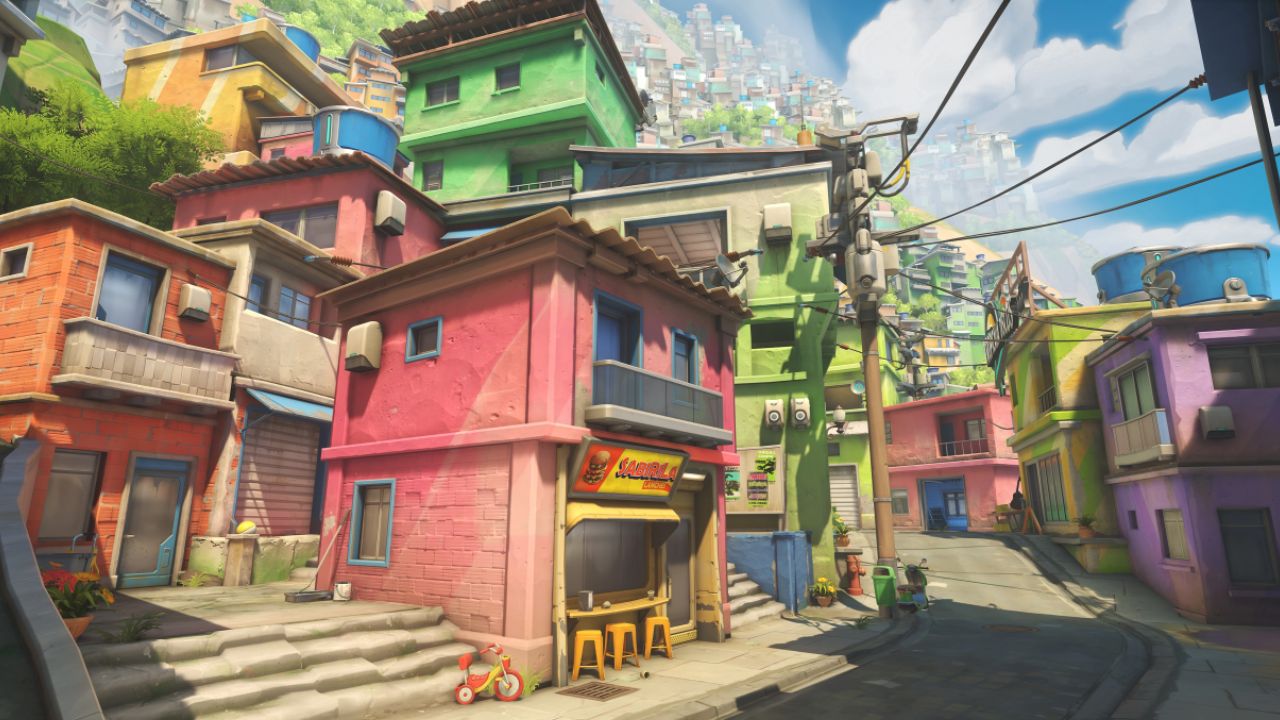 In one of the many challenges to complete for the first Battle Pass of Overwatch 2, you have to earn 5 specific eliminations in Paraiso. It should be easy enough, especially since it’s a cumulative one and doesn’t have to be done in one game. The thing is, where are the neighborhood rooftops in Paraiso? How does one complete the Hometown Advantage challenge in Overwatch 2? We can help you out here.

Where Are the Neighborhood Rooftops in Paraiso in Overwatch 2?

The rooftop area is located right after the capture phase. Once the payload goes into motion and the gate opens, there will be several brightly colored homes creating an alleyway.

The challenge is to earn 5 eliminations on the rooftops. Using characters with good vertical mobility like Pharah, Reaper, D.Va, and a few others can help you get this challenge done with ease. Luckily as this is an eliminations challenge, you do not need to get Solo Kills. As long as you’re on a rooftop and see an enemy player’s name come up with the elimination sound, that will count toward the 5. 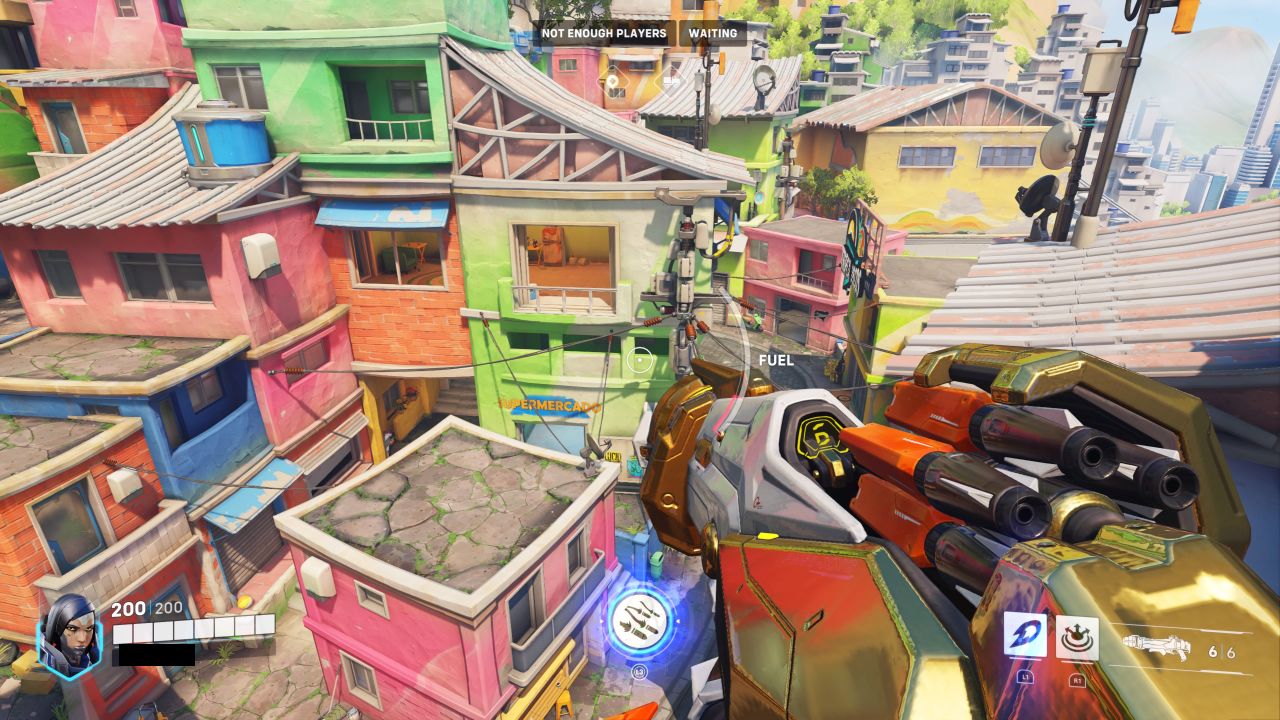 This area will be more easily accessible to the defending team. Depending on how far the payload is pushed, you’ll only have a small window to snag your elims before it’s too late. It’s also unclear if you can play a character like Pharah and rest along the tall roofs that you can’t stand on. To be safe, you want to be actually standing.

Once the payload gets to the second checkpoint, it may be too late to get your challenge done here.

As for many other challenges for the Battle Pass, you may not want to try and get this in a private match. They are most likely not going to count. This has to be done in a public Quickplay or Ranked match.

Attack of the Fanboy / GAME GUIDES / Overwatch 2 Hometown Advantage Challenge Guide: Where Are the Neighborhood Rooftops in Paraiso?