Overwatch 2: How to Ping on Console and PC

Are you trying to get your team's attention, but you don't have a proper headset? Look no further we will show you how to use the ping system in Overwatch 2. 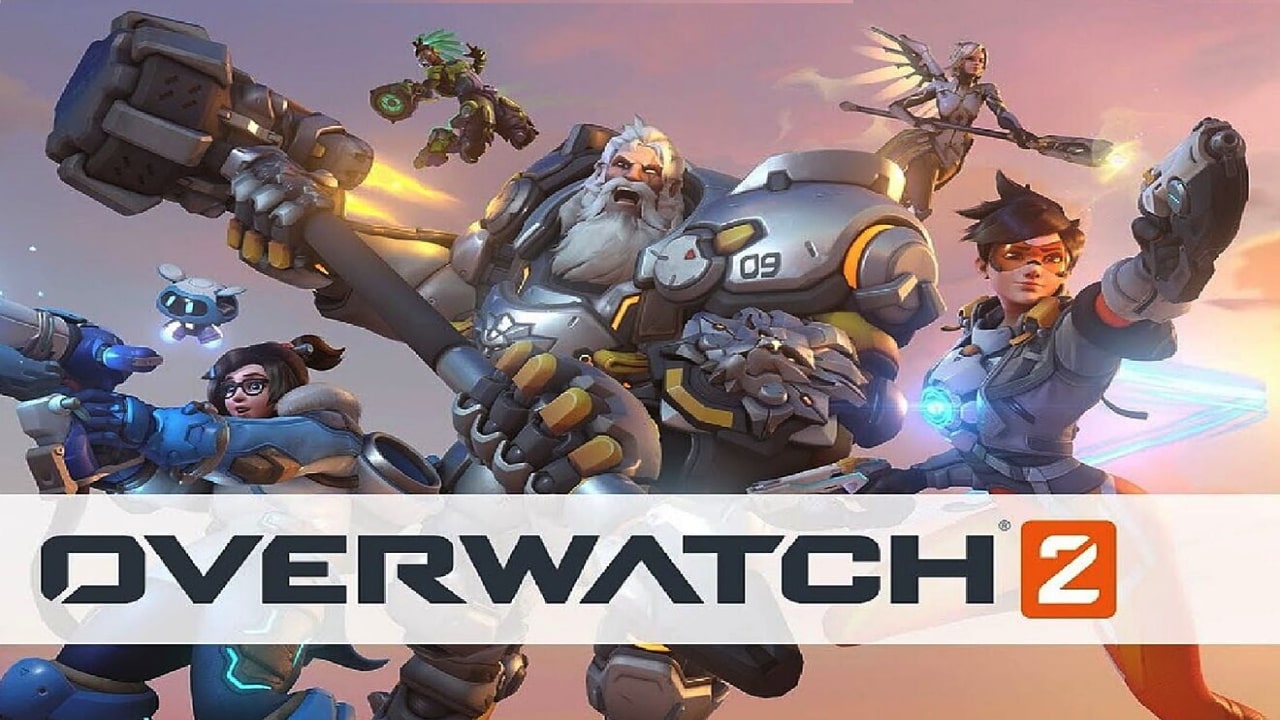 Overwatch 2 launched on October 4, and since then, thousands of players have been having fun with its wide selection of characters, maps, and more. Overwatch 2 players can easily be overwhelmed by all the objects and players on screen when big team fights are happening. Unfortunately, not every player has a working mic or headset to give some direction to team plays. This is why we will show you how to ping on consoles and PC on Overwatch 2.

Overwatch 2: How to Ping on PC

To use the ping feature on a PC, players will press the G key on their keyboards or the scroll wheel on their mouse. This will get you access to this helpful feature, allowing you to bring some attention to an enemy or side of the map that your teammates are ignoring. If players are not comfortable using the G key or the scroll wheel on their mouse, they can always go to their settings and bind another key to this action.

Overwatch 2: How to Ping on Xbox, PS5, and Nintendo Switch

To use Overwatch 2’s ping feature on Xbox, PS5, and Nintendo Switch, players will have to press the left button on their directional pads. Pressing these buttons will give them access to the ping feature and will allow them to highlight enemies and locations of interest on the map. Players can customize these key binds on their controller settings if they want, so players should not have to worry about making awkward button presses in the middle of gunfights.

Overwatch 2’s release has been compromised by a series of connection issues. The game’s launch was affected by a DDOS attack, and many players are still trying to get into the game’s servers without success. Developers have been working on this connection issue, so players can rest assured knowing developers are working on fixing these issues and bringing players the Overwatch experience they deserve.

Attack of the Fanboy / GAME GUIDES / Overwatch 2: How to Ping on Console and PC