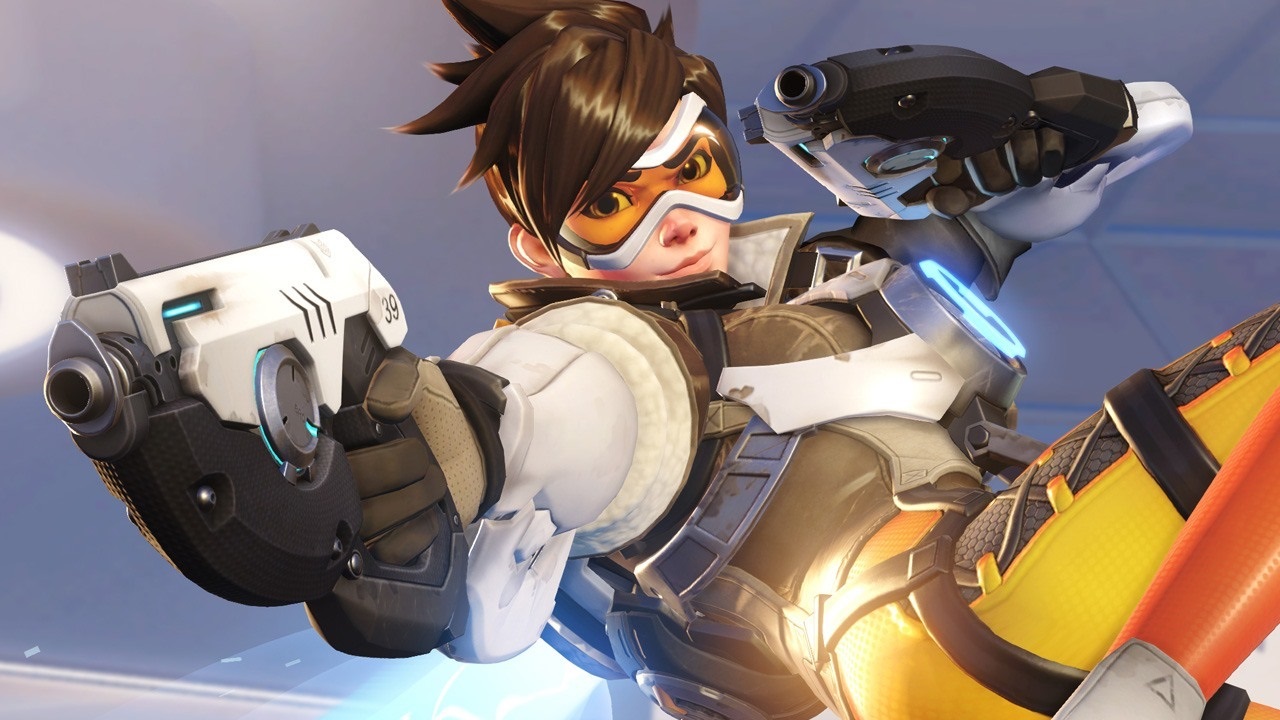 The July 2021 update has arrived for Overwatch and here’s the full list of changes and fixes added with this patch.

This update was released yesterday on July 1st, 2021 and should now be available for all platforms. No new content has been added to this patch, although several characters in the game have had some changes.

The four heroes that have had balance changes include the likes of Soldier: 76, Widowmaker, D.VA and Bastion. You can read the full patch notes for the aforementioned update posted down below.

This is a slight buff that makes a Bastion in motion slightly more accurate by reducing the spread on his main weapon.

This nerf changes the large Call Mech damage radius and stops Echo players from continually building ultimate charge when duplicating D.Va. It should be a simple and effective way to try and curb the previously overpowered ability.

This makes Soldier’s Tactical Visor more useful since it will keep the aim assist but also ignore the damage falloff.

The developers wanted to keep Widomaker effective at long distances but limit some of the things she could do outside of “effective ranges” through the use of certain elements like mid-air grapple shots.

If you want to know more about this update, you can head on over to the official website. Overwatch is out now for the PS4, Xbox One, Nintendo Switch, and PC platforms.