It's the year of the rabbit! 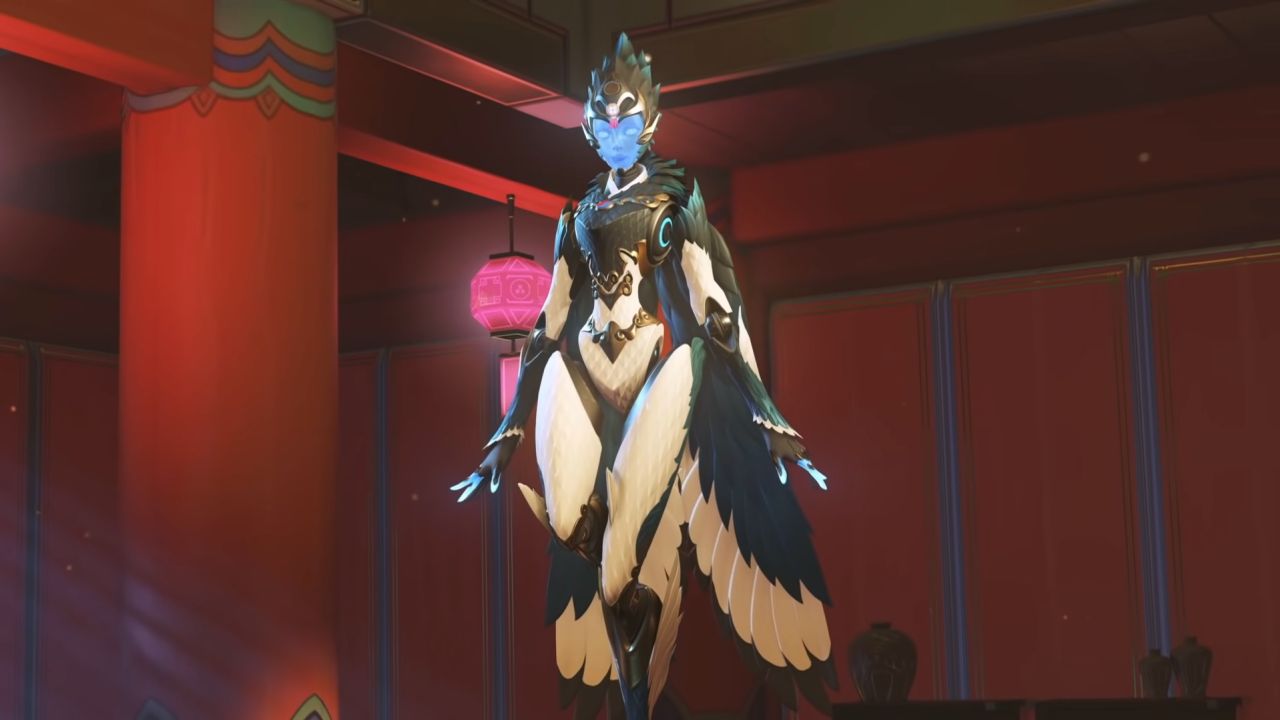 While the Battle for Olympus event is underway in Overwatch 2, there is still one more event to expect before Season 2 concludes. For those who have been around since the first game, there is a yearly Lunar New Year event where players can earn some cool freebies. They usually consist of an icon, a few skins, and other things. As we’re now coming up on the actual date, here’s what to expect in Overwatch 2’s Lunar New Year event of 2023.

While the actual Lunar New Year doesn’t start until January 22, the in-game event in Overwatch 2 will start on January 17. There will be a bit of an overlap with the ongoing Olympus event as that will end on the 19, but don’t worry. Whatever kind of festivities we’ll see in-game will be separate for the most part.

So, between January 17 to February 6, you’ll be able to participate in the event. During this time, we can expect there to be limited-time bundles of character items that have been offered in previous events. We may also see a few maps decorated with things like red lanterns, door couplets, kumquat trees, and other decorations regarding this celebration.

In terms of LTMs, we should not expect much, given that 2022’s Year of the Tiger event did not have any new mode. What we also see in the roadmap does not give much away either, so it’s too soon to tell.

What Are the Rewards for Participating in the Event?

Details are sparse regarding the 2023 event, but what we do know is that at least you’ll be able to claim the Year of the Rabbit icon and the Echo Kkachi skin. Both of these items are already in the game, so there shouldn’t be much downtime when booting up the game when the event drops.

What people will obviously be more interested in is the free skin of the event. You can see that its description says “Unlocked by completing the Good Fortune Kkachi challenge from the Year of the Rabbit event”.

As more details come, we will update you and help you out with challenges like how to complete them more easily like the Winged Mercy skin, or if things are worth it.