Overwatch 2 Battle For Olympus Leaderboard: Which Hero is Leading in Kills?

Who will emerge victorious and be immortalized in Illios? 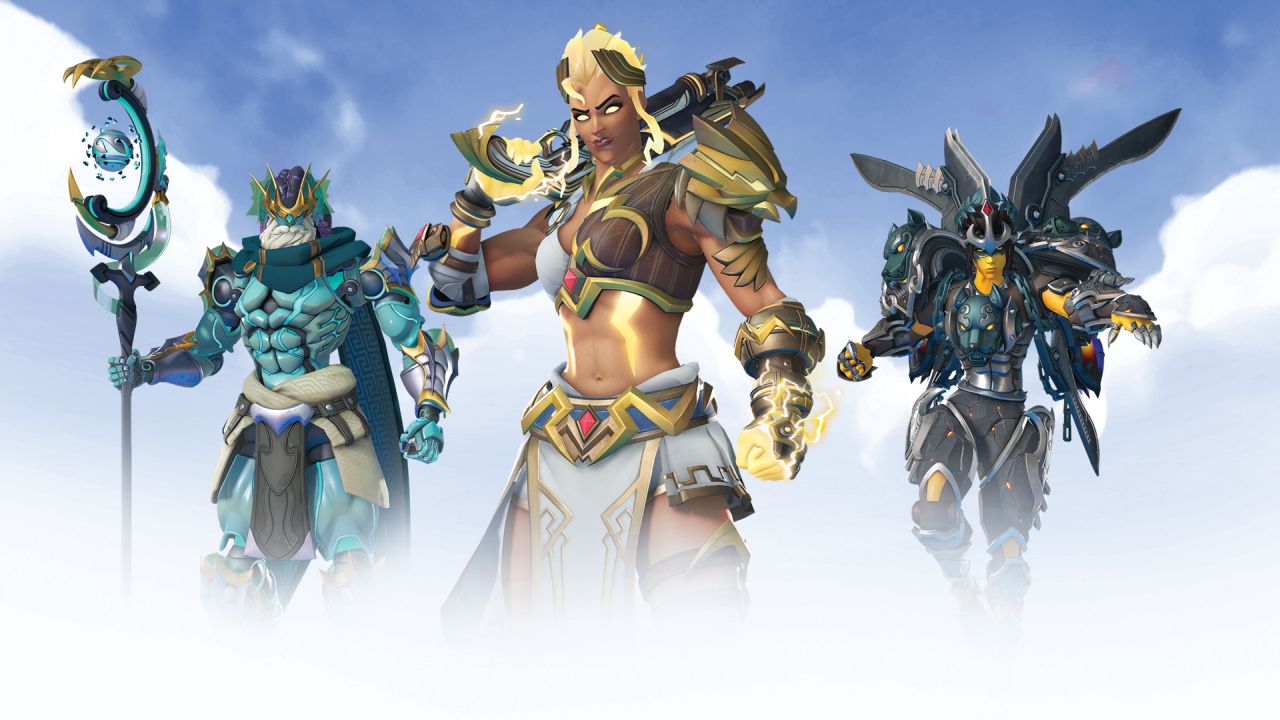 While the Battle for Olympus is underway, there is a bit of a fun community challenge within the event. The Hero who has the most kills at the end will be featured on the Illios Ruins map. So, with that out of the way, which hero is leading in kills and how do you check the Overwatch 2 Battle for Olympus leaderboard?

As it stands right now, Junker Queen is heavily in the lead with nearly 48 million kills, followed by Pharah at 42 million, then Lucio at almost 40 million. While those numbers can easily change over the next week or until the event concludes, it can technically be anyone’s game.

The characters who are struggling to get into the top 3 are Reinhardt and Widowmaker. They just can’t seem to compete especially against hard-to-hit Heroes like Pharah, or self-sustaining characters like Junker Queen.

If you want to check the daily stats and see if there are any major changes to the leaderboard, you can check the official Overwatch Instagram account via their stories. As opposed to their Twitter account which only posts every now and then, you can keep track of the stats more accurately there.

Next, while you’re keeping track of who is leading, it does show who is the best Hero to use in this mode. While you can dominate the competition by using characters like Pharah, there are challenges that require you to use other characters so you can get battle pass XP and the ultimate Winged Victory Mercy skin.

The event will run until January 19, so make sure you get everything you want before you miss out on free items!

Attack of the Fanboy / GAME GUIDES / Overwatch 2 Battle For Olympus Leaderboard: Which Hero is Leading in Kills?