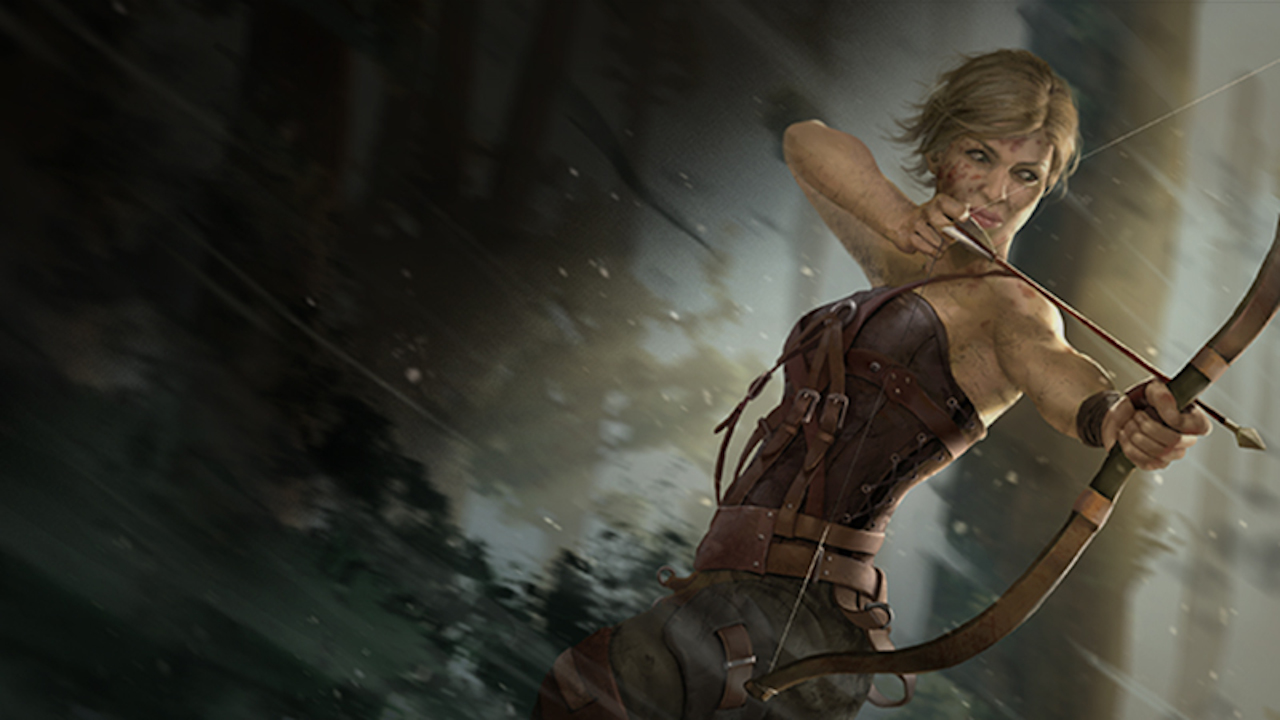 Update 1.80 has arrived for Path of Exile and here’s the full list of changes and fixes added with this patch

While no new content has been released for Path of Exile today, a ton of fixes and improvements have been made to the core game itself. The update version is 1.80 on PS4, although the patch is officially known as 3.14.1c.

The update should now be available for the PC version of the game, and should be rolling out to PS4 and Xbox One as well. A previous patch for the game already came out on May 3rd 2021. Some small hotfixes have also been added.

You can check the full patch notes posted down below.

For more on this particular update, you can visit the official forums. Path of Exile is out now for PC, PS4 and Xbox One.