The newest patch focuses on Rituals and enemies dominated by Sirus. 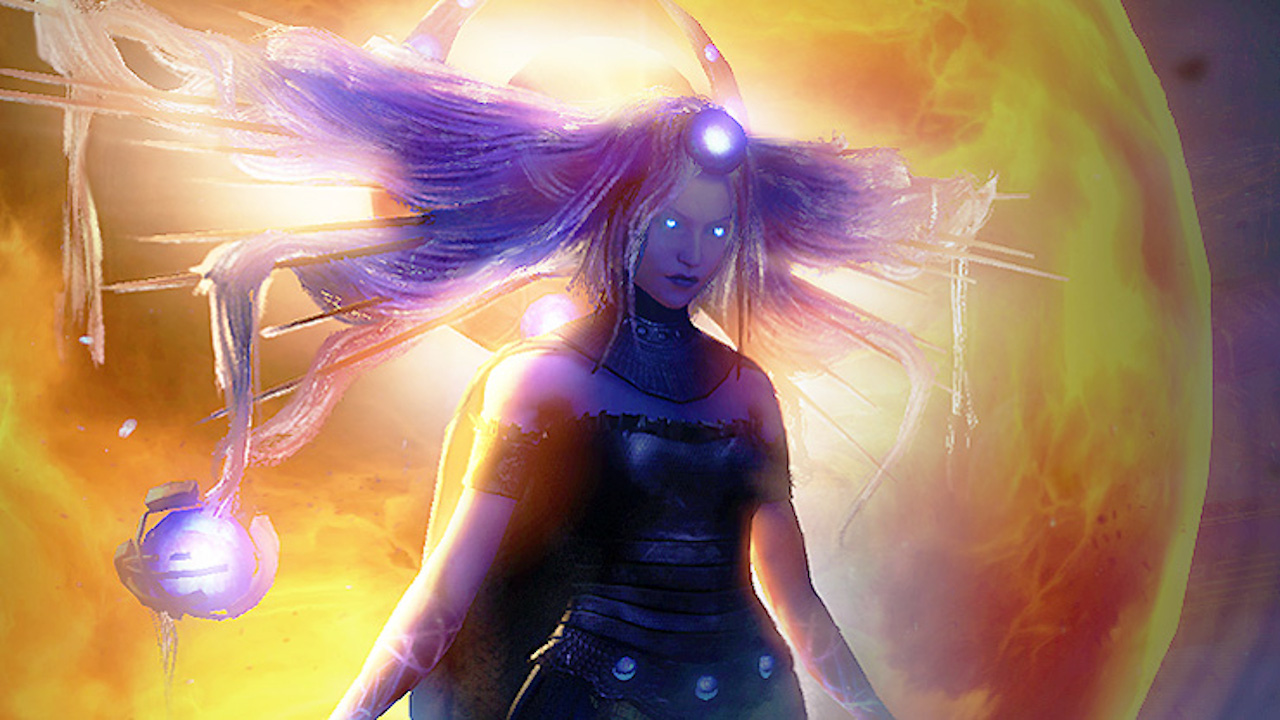 Path of Exile’s newest Patch 3.13.0b is not a big one, however it provides a number of tweaks, focusing on Rituals and ‘Sirus’ controlled enemies. Echoes of the Atlas, the latest expansion, was introduced very recently and the game keeps on going through various changes and added content following its release. Make sure to read all about this minor update, right below.

Stay tuned for more Path of Exile: Echoes of the Atlas content, and feel free to check our guide of best builds to start with, in the current League.