Still waiting on the bigger 3.14 update for POE 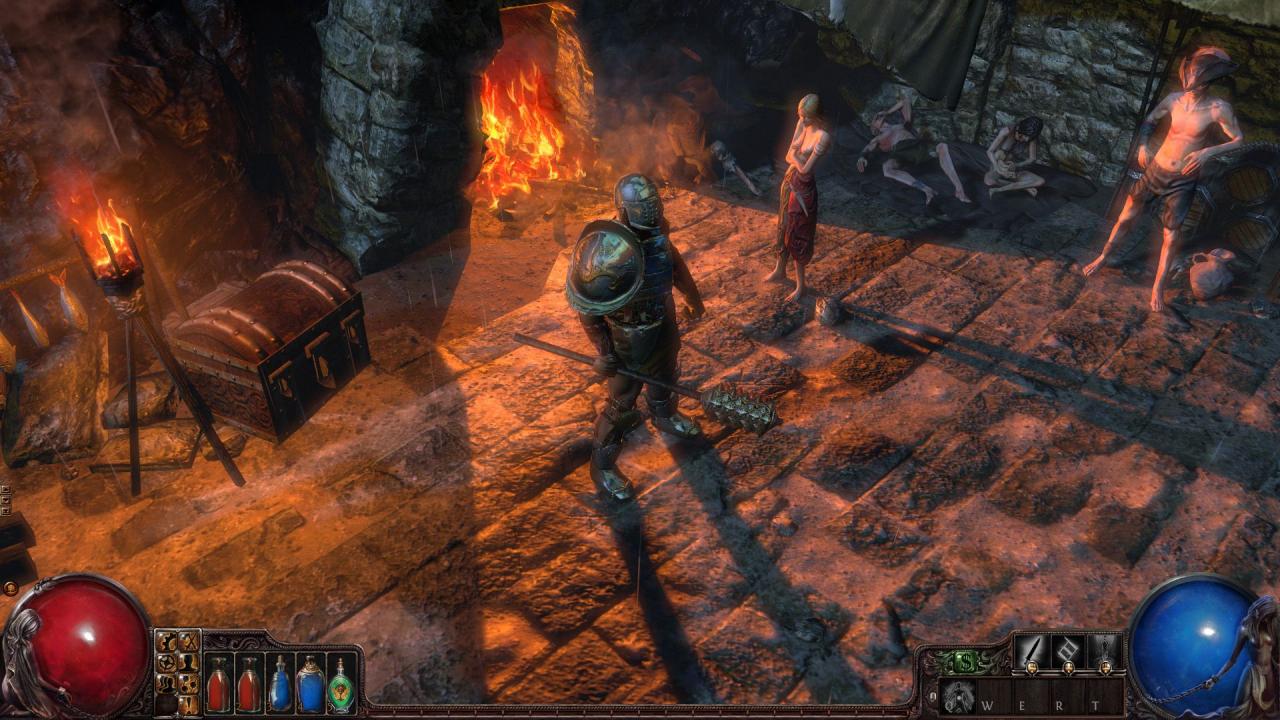 Update 3.13.2 has arrived for Path of Exile.  In this patch that inches closer to the game’s big 3.14 update we see some fixes for crashes, improvements across the board for things like texture streaming and updated patching process.

A big piece in this smaller POE update is a fix for a common game client crash & potential players with the new M1 Macs can now play Path of Exile.  The 3.13.2 Patch is now live for Path of Exile and below you’ll find that patch notes and everything that’s been fixed in the update.

When is POE Update 3.14 Patch Coming?