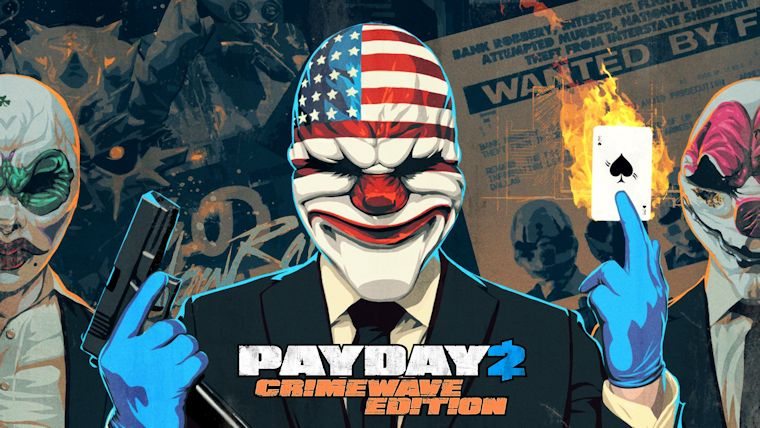 Payday 2 originally released back in 2013, but now has received the new definitive version on consoles as Payday 2: Crimewave Edition. The game itself is for the most part the same outside of having some DLC that was previously exclusive to PC, but for any newcomers to the game, we thought we’d put together a guide with some tips on how to survive your various heists and missions, this time for those looking to play with friends or random players online.

Use A Mic And Talk To Your Teammates

Payday 2 is a game that definitely can be played with a team of players that never talk to one another, but it is so much better to have a mic so that you can talk. Playing with friends is obviously preferable, but there is nothing wrong at all with talking to random teammates on here. You won’t always get the most cooperative, but talking is going to make these jobs go so much better.

Plan Who Will Take The Lead

Regardless of which job you are doing, it it always good to have a leader of sorts. This is the one that should dictate what everyone should be doing and almost supervise what is going on and relay it to the team. This definitely is more possible when playing with friends that can easily pick out a leader, as it may be hard to do this in a team of random players. Either way, keeping the team informed is vital to succeeding in almost every mission.

Always Keep An Eye Out For Teammate Being Downed

That last thing you need, especially on the higher difficulties, is a teammate being downed and taken into custody. Regardless of what you are doing, almost always go right for your teammate, especially if they are close and get them revived quickly. Having your teammates alive will make the mission go much smoother and be more efficient time wise.

Mix Up Your Skill Trees

This is once again a tip that mostly applies to playing with friends rather than random players, as it is impossible to properly prepare for that. When playing with friends, it is a good idea to mix up the classes and skills that you can obtain across the team. Having one be able to deploy a doctor kit and another an ammo bag and so on is really helpful, especially on the tougher missions.

Get An Assembly Line Going

If you can get a team together that is a well oiled machine, an assembly line setup is ideal for any mission that requires you to carry bags to a designated van or helicopter. Make sure to have one or two on the frontlines to fend off the enemies while filling the bags. These can then be dropped for another teammates to take to another further location, with the final team member able to take it the final stretch of the way. This allows you to expedite the getaway process and likely allow you to acquire more loot in the process.