Persona 5 Strikers: How Many Jails Are There?

The Metaverse is home to seven different Jails. 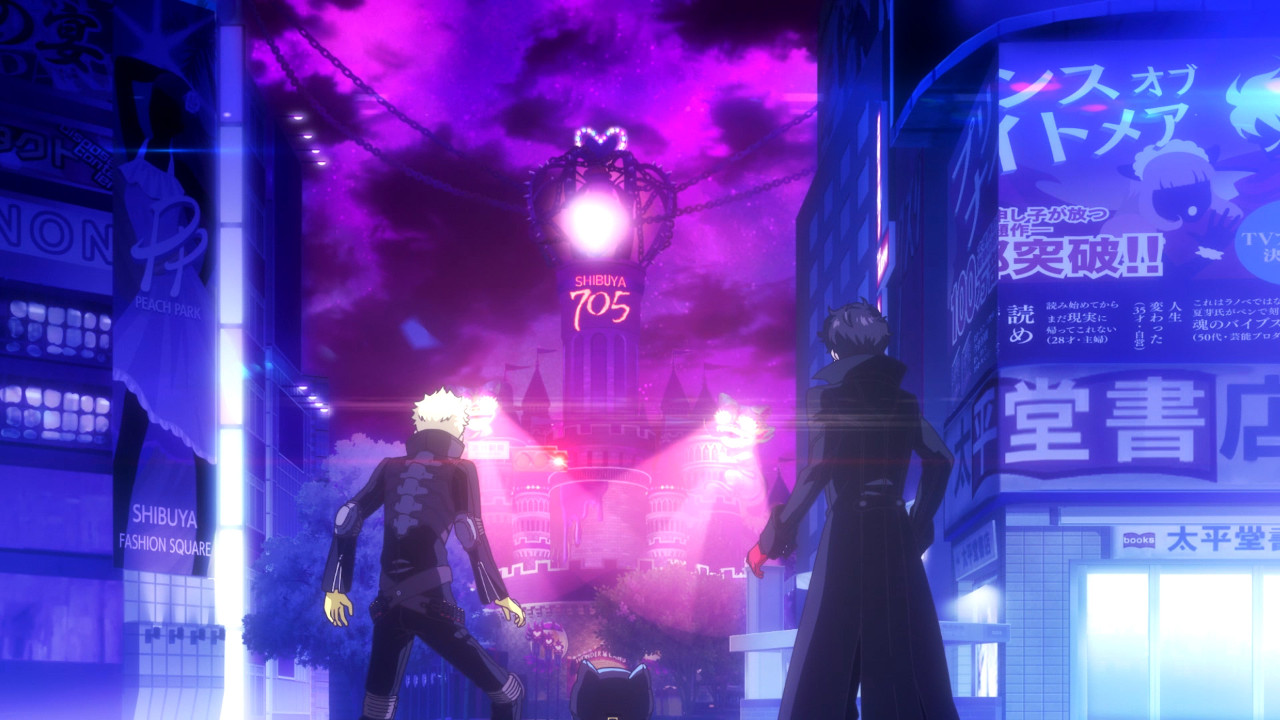 With Persona 5 Strikers almost here, everyone is anticipating to jump into the Metaverse for some Shadow hunting. As in the main entry in the series, Persona 5, you are bound to deal with some extremely unique environments, in this mysterious universe. While the previous games had their own versions of dungeons, namely Palaces, here we have the infamous Jails. These are small compressed universes, created from a persons inner’s desires. They do have side effects to the real world though, interfering with everyone’s normal lives.

There are seven of them in total that you can freely explore and experience their challenges. See any similarities with Persona 5? Indeed, these instances resemble the seven deadly sins format that the predecessor did oh so well, with its Palace system. Let’s take a look.

The very first Jail of the game, which is of course a parallel universe of Shibuya. Home to mad rabbit Alice Hiiragi, this dungeon acts as the introductory phase of Persona 5 Strikers. Don’t be fooled though, there are some seriously strong enemies here, ready to take you out in an instant, if unprepared.

The real first challenge of the game, Sendai’s Jail has a lot going on, focused around certain themes in the likes of demons and ghouls. Don’t go in headstrong in this one, as you will need to start messing around with the game’s core mechanics.

Like in real life, politicians are a headache even in a game environment. Such is the case with this Jail which is controlled by one and you have an obligation of changing the situation around. To avoid spoilers, starting now, I’ll keep from referencing too many things in regards to the characters you will meet inside these Jails. Alice was an exception, due to being the ‘tutorial’ Boss in Persona 5 Strikers, which you can interact with very early on.

A very tough Boss fight in this one, with a rather interesting twist to its plot. I really can’t say much more since it would take the mystery out of it right away. Come prepared.

This place is odd and little annoying to say the least. Stealth in a Musou-like game is not my thing, but this is the case with this Jail. Some familiar faces are also present.

There is a very sad story in this dungeon, which you will need to find out for yourselves, supposedly making the climax of the game. While it really isn’t as it becomes obvious after a certain event, a quite tough place as well. Phantom Thieves are getting ready for the final challenge.

If you have played Persona 5 prior this one, which you should by the way, you are in for a treat as it is heavily referenced both to its story and events. Completing this Jail, marks the completion of Persona 5 Striker’s main game.

Home / Game Guides / Persona 5 Strikers: How Many Jails Are There?