Persona 5 Strikers: Is there a Time Limit?

Do you need to go fast or not? 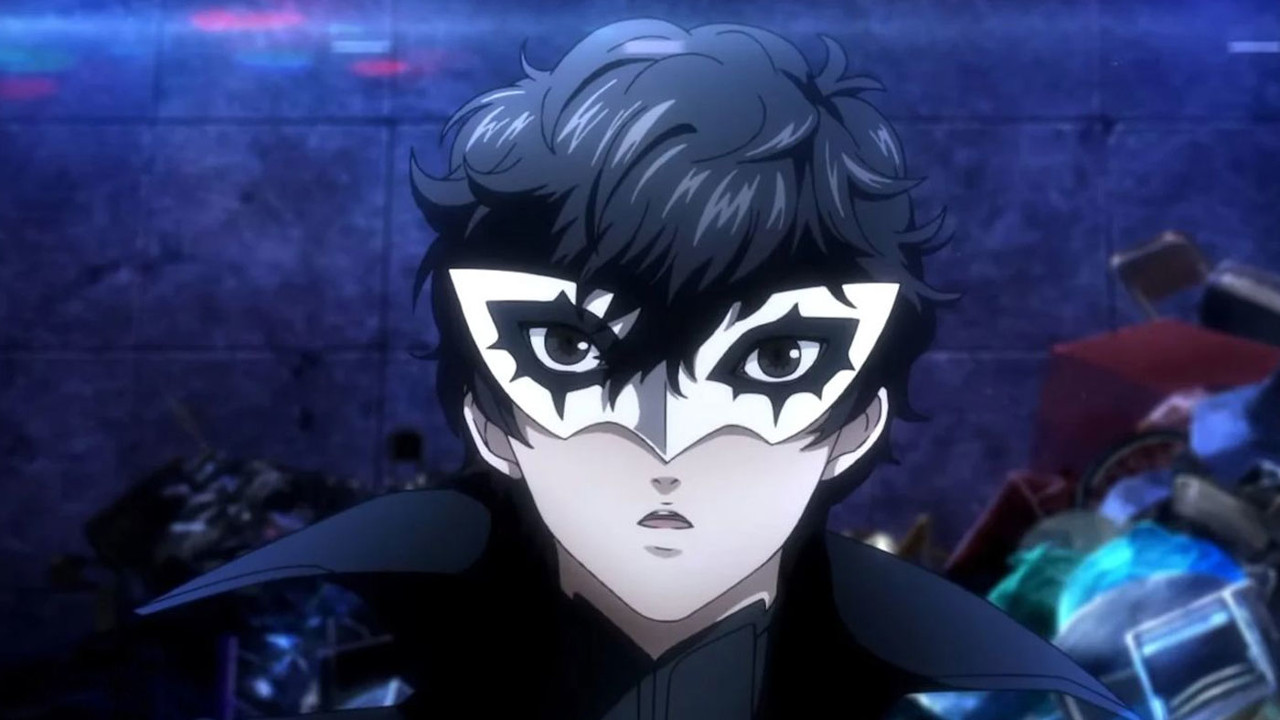 The Persona franchise is infamous for including life-sim elements to its entries, and Persona 5 was no exception. That said, Persona 5 Strikers is treated more as a spin-off than a main continuation of the story, even if its tied canonically to it, 6 months after the events of Persona 5. With this in mind, does it keep the daily time limits of its predecessor, or is it a world of its own? Let’s find out.

Does Persona 5 Strikers have time limits?

In Persona 5, your progression was based on a monthly schedule, with having certain time limits to each day passing. You could only do a certain amount of tasks before going to bed, leading to skipping some of the side quests and content you could do if you weren’t forced to do so. While the whole system was more interesting than troublesome, it did provide a vibe of urgency while playing the game, which could either lead to planning ahead of time, or simply being frustrated from being able to do a limited amount of stuff. In any case, it was unique to say the least.

With Persona 5 Strikers now, do we have to experience the same progression regime? Simply put, nope. The game follows a rather leisure schedule, as you can jump into and out of dungeons (Jails) at any time you wish, without progressing to the next day. The story keeps going on of course, as you complete the main quest, but you are never locked out of content that was tied to previous days. You do change base locations as time goes by, based on where you are within the story, but everything can be experienced at your own pace, without worrying at all.

I will be completely honest here. Persona 5 and Persona 5 Royal were excellent games, but me personally I wasn’t able to fully enjoy them due to this system alone. I sometimes felt rushed or even stressed out at some points, due to not knowing what is the best usage of my daily time limit. I promised myself to not look on the internet for solutions to this, so I was at my own mercy. Therefore, with Persona 5 Strikers scrapping all of that, I find myself enjoying the game and the Metaverse way more than before. I’m not a big fan of titles that implement life-sim elements, but I do appreciate and respect them a lot, due the effort that’s needed from the developers in order to include them. That said, to return to our topic here, Persona 5 Strikers doesn’t have any time limits whatsoever. Take your time and finish every single side quest you can, without a worry.

Home / Game Guides / Persona 5 Strikers: Is there a Time Limit?