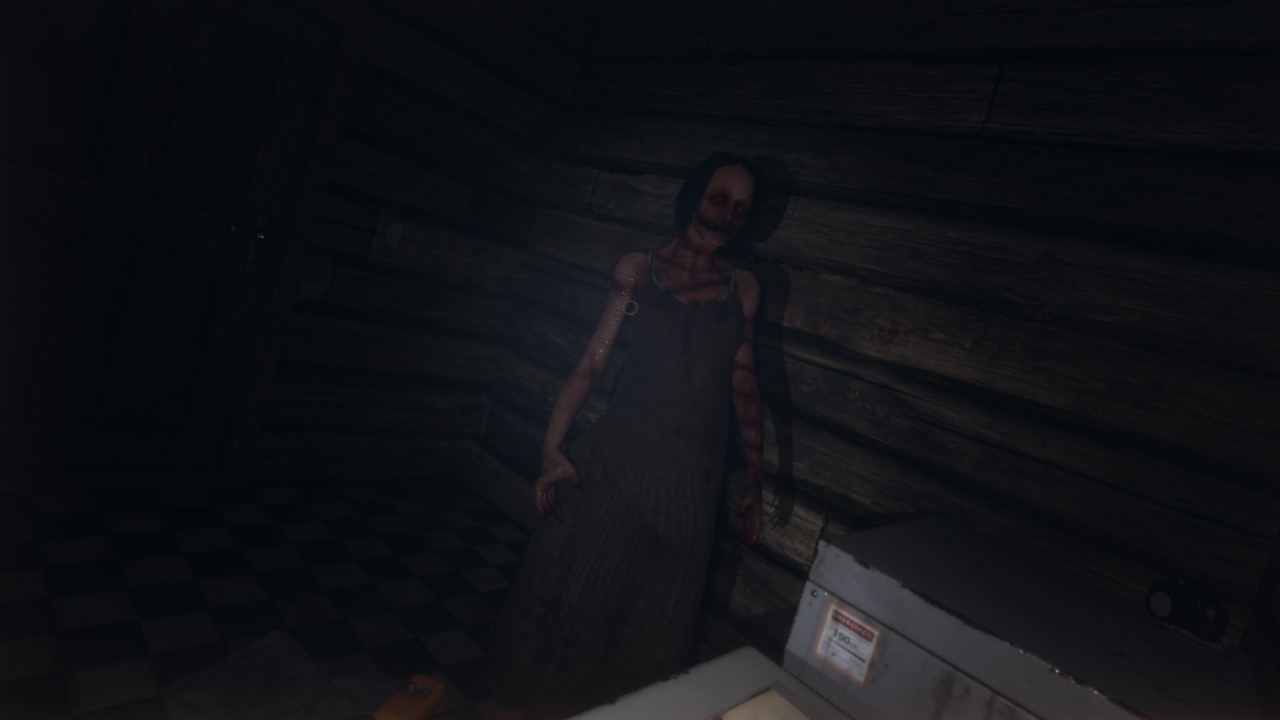 Phasmophobia may let you live out your true dream of being a Ghostbuster, but what if you always wanted to be a photographer instead? Well, the game has you covered there, at least if you always wanted to take pictures of ghosts, fingerprints, bones, and just a few dead bodies. The still camera featured in the game may be limited, but it’s one of the best ways to make money and complete optional objectives as you identify and eventually flee from ghosts. But it can be a bit tricky and you might not know what all to get a pic of, so here’s how to take pictures of ghosts and what to take pictures of in Phasmophobia.

How to Take Pictures of Ghosts

Let’s start by breaking down how the camera works and how to use it to get a picture of a ghost, which will yield lots of money for you to use on equipment in future hunts. The still camera is one of the base items that you will bring along on each mission, but make sure you buy and add a new one if you ever need to. There are two cameras in the game, the video camera and still camera. The latter is what you want and is the silver camera sitting near the back of the truck. Grab it and switch to it when you’re ready to get some pictures.

For taking pictures of ghosts you need to get them to appear in the room with you. Once you locate the ghost’s room you’ll want to have the camera ready for anything, as they can appear and disappear quickly and without warning. When you’re ready you need to anger the ghost in some way to get them to appear. Talking to the ghost is important for all things in Phasmophobia, but to get them to appear takes some extra effort, though be ready to flee if they enter a hunt (your flashlight will flicker on and off). If the activity meter gets high enough the chances of a ghost appearing will be high as well, so say its name or interact in other ways if you need to get that pic fast. Otherwise you’ll need some patience as you want for it to pop up. Once it does just right click or press Left Trigger on a controller to take the shot. But what else should you be photographing?

What to Take Pictures of

Pictures of the ghost itself are really valuable, but there’s other things you will want to bring back as well. Here’s the list of things you’ll want to get a picture of if they appear in your Phasmophobia game:

The Ghost
Bones
Dirty Water (see how to get dirty water here)
Fingerprints
Ouija Board
Ghostly Interactions – doors or other objects moving, radios or other electronics turning on, etc.
Dead bodies (if the ghost kills anyone)

Basically anything totally out of the ordinary you will want to get a picture of, as long as you have the shots to spare. Fingerprints don’t require the UV light on them when the pic is taken by the way, so feel free to snap one of the door and check the journal to make sure it counted. Dirty water also takes some finesse, as the sink should be full when you take the picture. Any time you’re not sure if the pic is good enough or counts just see if there’s a label on it inside the journal.