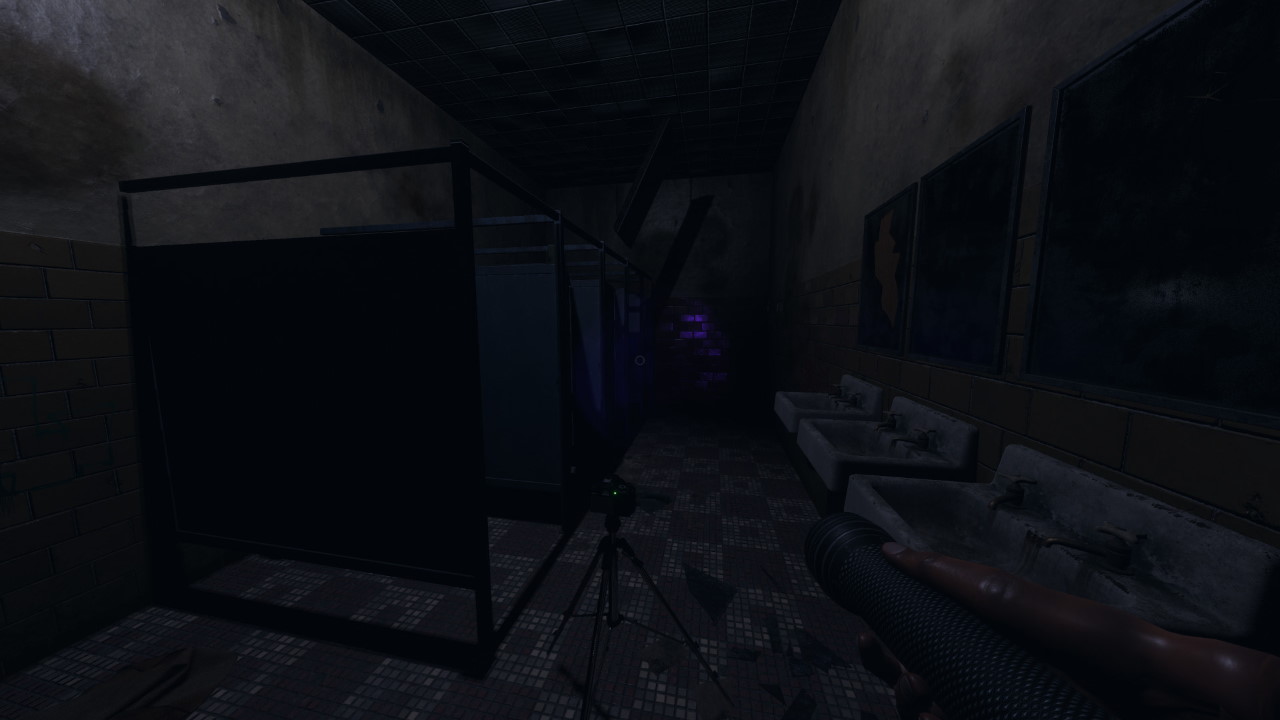 A new update patch is out for Phasmophobia, the online co-op ghost hunting game that has taken the PC gaming world by storm. This isn’t the biggest update in the game’s history, instead acting as a sort of quick fix for some issues and a few much needed changes. The game is still in early access on Steam, so these sorts of updates are expected. Still, players always want to know what’s in the latest ones. Here’s the full Phasmophobia November 4th update patch notes.

So that’s all there is to see in the full Phasmophobia November 4th update patch notes. Are there any big changes you’re still hoping will hit soon?