The October 2020 Halloween update is here 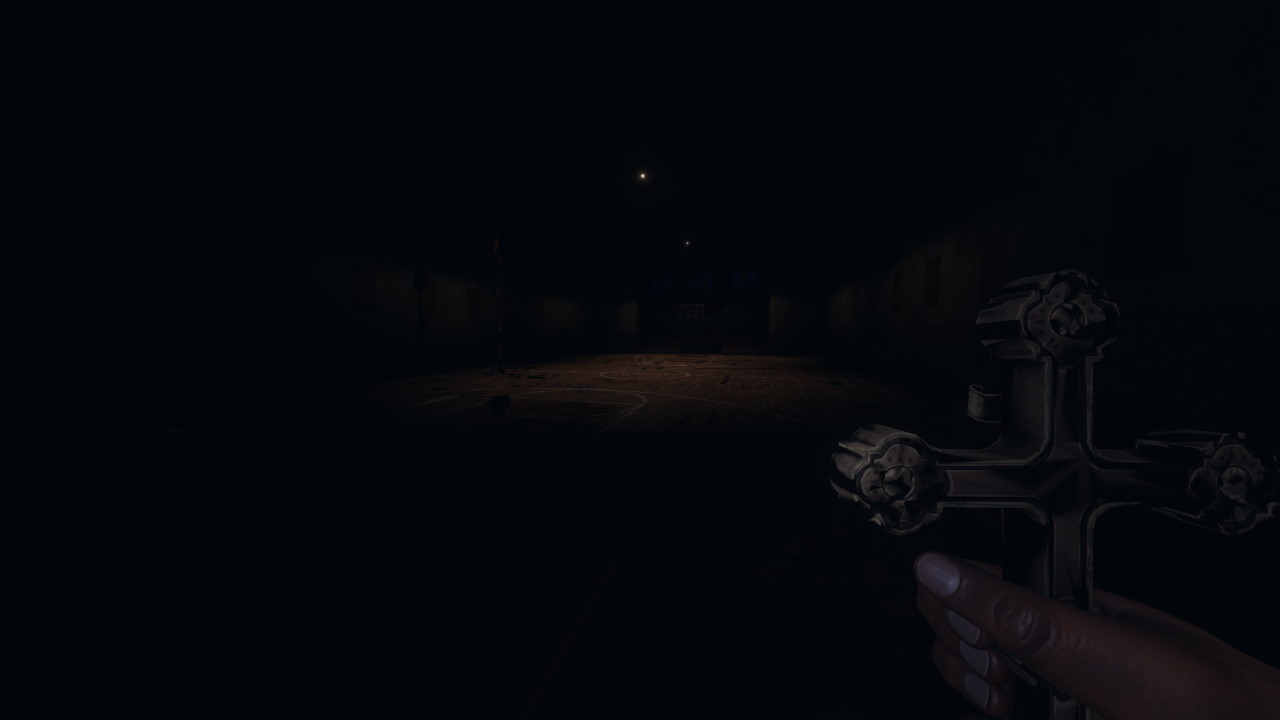 Phasmophobia is still in beta, which means despite its big success it’s being changed a lot all the time. Today saw a huge update hit. Full of big fixes and some much needed changes. The full list is down below so check it out and see if your request made it through this time. There’s more left to do though and the team (of one) is promising more update patches to come. Be sure to watch for those when they hit but for now here’s the post launch update #3 patch notes for Phasmophobia.