The Prison level update has arrived 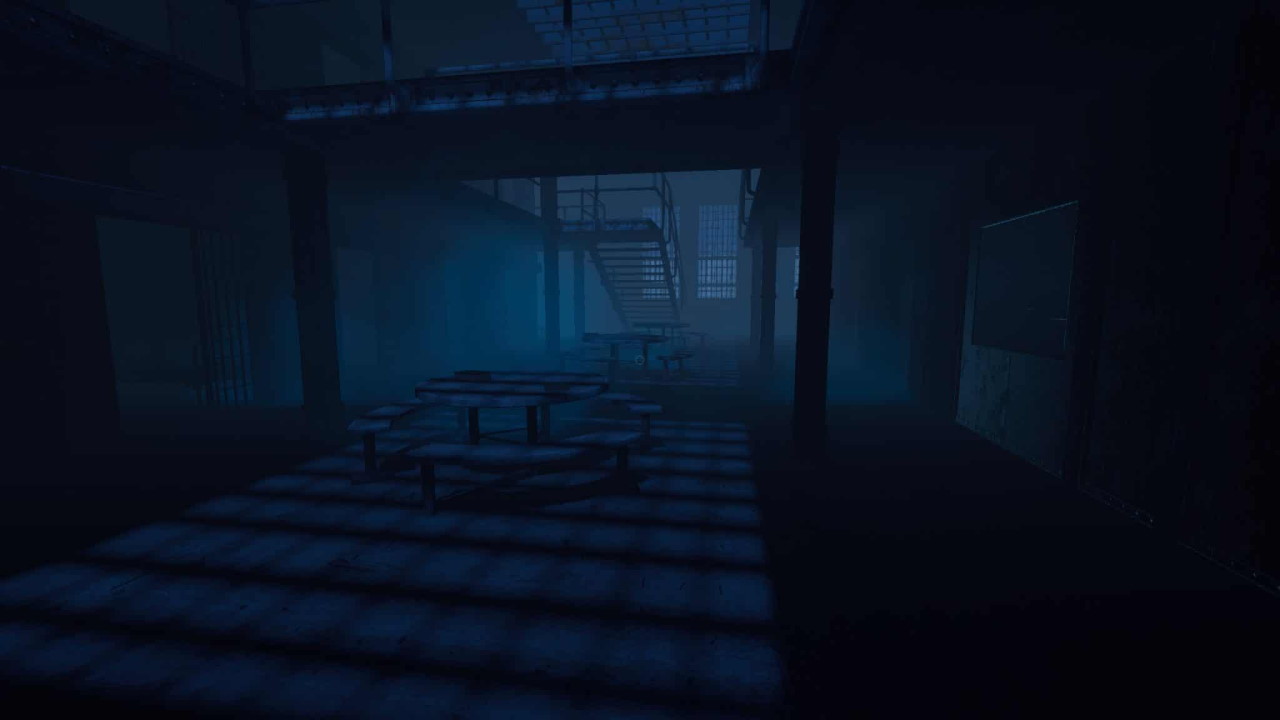 A brand new update has hit Phasmophobia and it’s a big one. Ever since the game launched players have had to contend with the same small set of maps. It’s an early access release, so that’s not too shocking and players have been patient. But as teases came out about what was coming with the new prison level, many became quite anxious. It’s been available in the beta branch for a while but was just pushed to all players along with a big patch full of good stuff. Here’s the full list of fixes and changes in the Phasmophobia Prison update.

Phasmophobia is available now via Steam Early Access. There is no PS4, PS5, Xbox One, Xbox Series X, or Nintendo Switch version as of yet, but as the game has become a hit we could see it down the line. For more on this update and news on the game you can see the official Steam page.