How to defeat the first boss in Garden of Hope 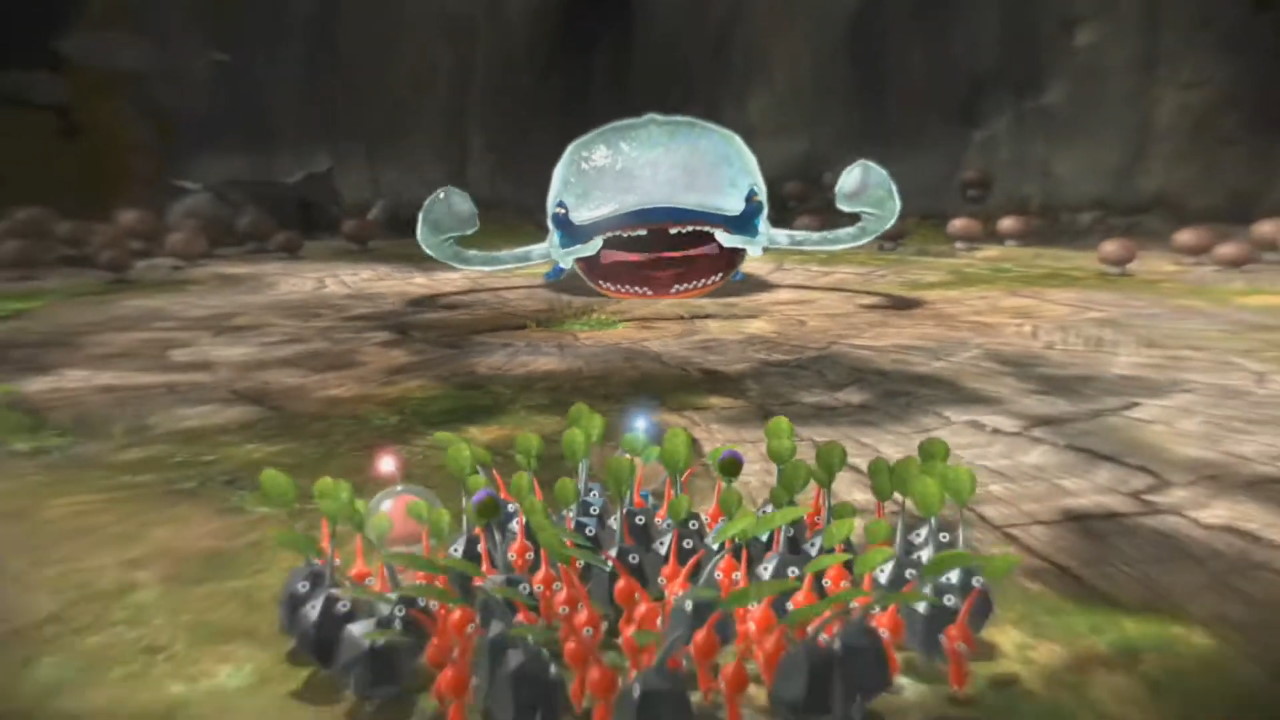 While most of your time with Pikmin 3 Deluxe will be spent exploring this uncharted world, discovering new Pikmin, and using them to solve puzzles and gather items, there’s also a lot of combat ahead on your journey back home. Finding all the fruit and other necessary equipment takes a lot of fighting, but the boss battles are truly something else. Tasking you with managing you whole army of tiny fighters while often solving some sort of puzzle as to the boss’ pattern or weakness, beating all the bosses can be tough. And few are tougher than the very first boss in the game. Here’s how to beat Armored Mawdad in Pikmin 3 Deluxe.

How to Beat Armored Mawdad

Bosses in Pikmin 3 Deluxe typically boil down to using the right types of Pikmin to accomplish all the tasks you need to win. For Armored Mawdad the first thing you have to do is crack through his tough armor, which blocks Pikmin from latching on and dealing damage. What beats such strong armor? Rocks of course.

By now you should have unlocked at least a sizable crew of red and rock Pikmin. For the very first stages of the Armored Mawdad battle the rock Pikmin are your key. You can chip away armor in different areas and will need to get it all eventually, but his head is the most vulnerable. So while avoiding any of his incoming attacks you want to toss all the rock Pikmin you can at Armored Mawdad’s head, cracking and eventually breaking the armor.

While doing this just make sure your Pikmin army doesn’t get stranded in front of him, as he can charge and trap a bunch of them all at once. If he catches any try to attack him more to cause a distraction and save them. Once all the armor is gone you can start tossing red Pikmin at him as well. They will stick to him and continue dealing damage until he shakes them off. Avoid the attacks and keep tossing Pikmin on him and you’ll take him out soon.

And that’s how to beat Armored Mawdad in Pikmin 3 Deluxe.