Pikmin 3 Deluxe – How to Charge Attack

Use the Leroy Jenkins Pikmin 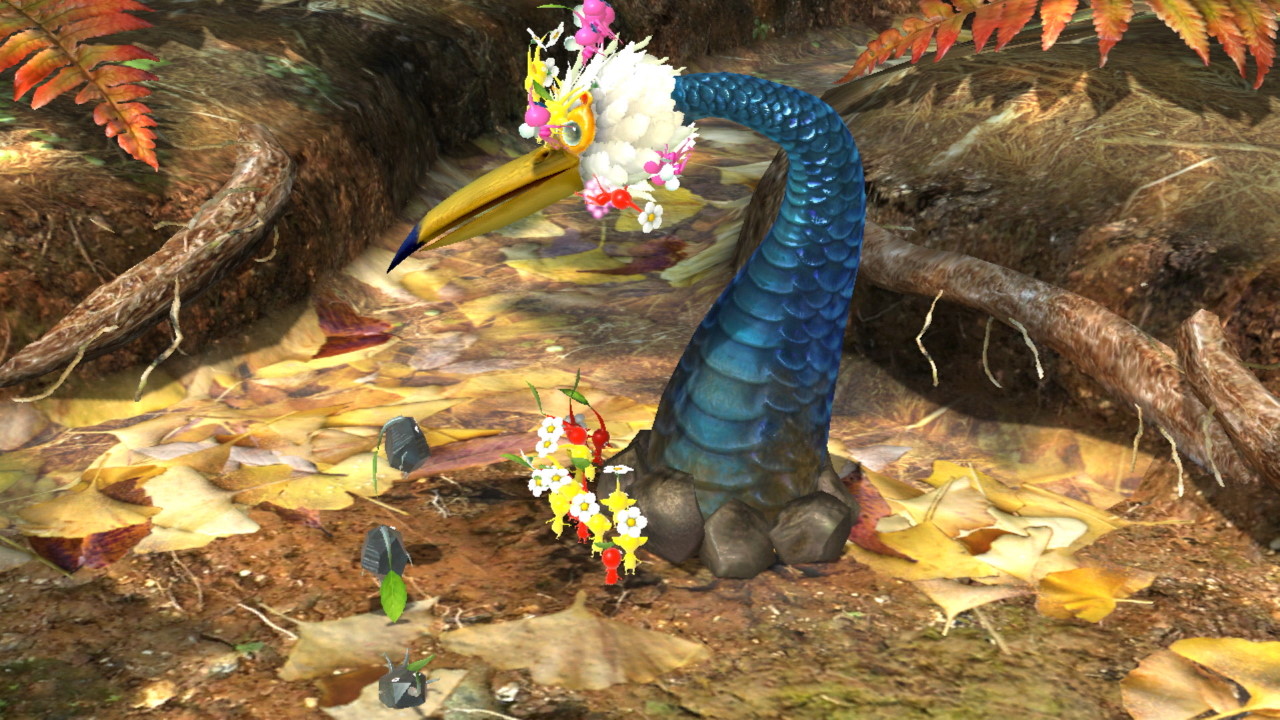 While you’ll spend most of your time in Pikmin 3 Deluxe grabbing and tossing all of your tiny Pikmin characters at enemies and objects, this isn’t the only way to control them. In previous games you could point them in specific directions and move them around with the right thumbstick, but that functionality doesn’t work here with the moveable camera. However, the most powerful way you used to use this feature has been implemented, just in a different way. It’s even been changed from how it worked in the Wii U original. So here’s how to charge attack in Pikmin 3 Deluxe.

How to Charge Attack

The charge attack, which was a new addition in Pikmin 3 on Wii U after fans had been performing something close to the maneuver in the previous two entries on their own, has been simplified. While it was somewhat confusing before, the Switch re-release of Pikmin 3 Deluxe has made it a quick button tap, rather than a complicated set of maneuvers that make most players ignore it entirely. To perform the charge attack all you need to do is hit the X button on either the Joy-Con or Pro Controller.

Doing this will send every Pikmin in your current group charging toward the cursor in a mad dash. Whatever they run into will become their focus. This means you can stand in front of a wall, object, or enemy and with a quick press of the X button can send 100 Pikmin charging toward it. They’ll hit the wall, pick up the object, and attack the enemy respectively. Of course, sometimes this isn’t ideal, as you typically want to toss some Pikmin onto an enemy’s back, especially the rock Pikmin, so always try to do that first or after sending the majority of your group in for the charge attack.

Now that you know how to charge attack in Pikmin 3 Deluxe using it effectively is just a few practice sessions away.