How to throw other leaders when on is your friend 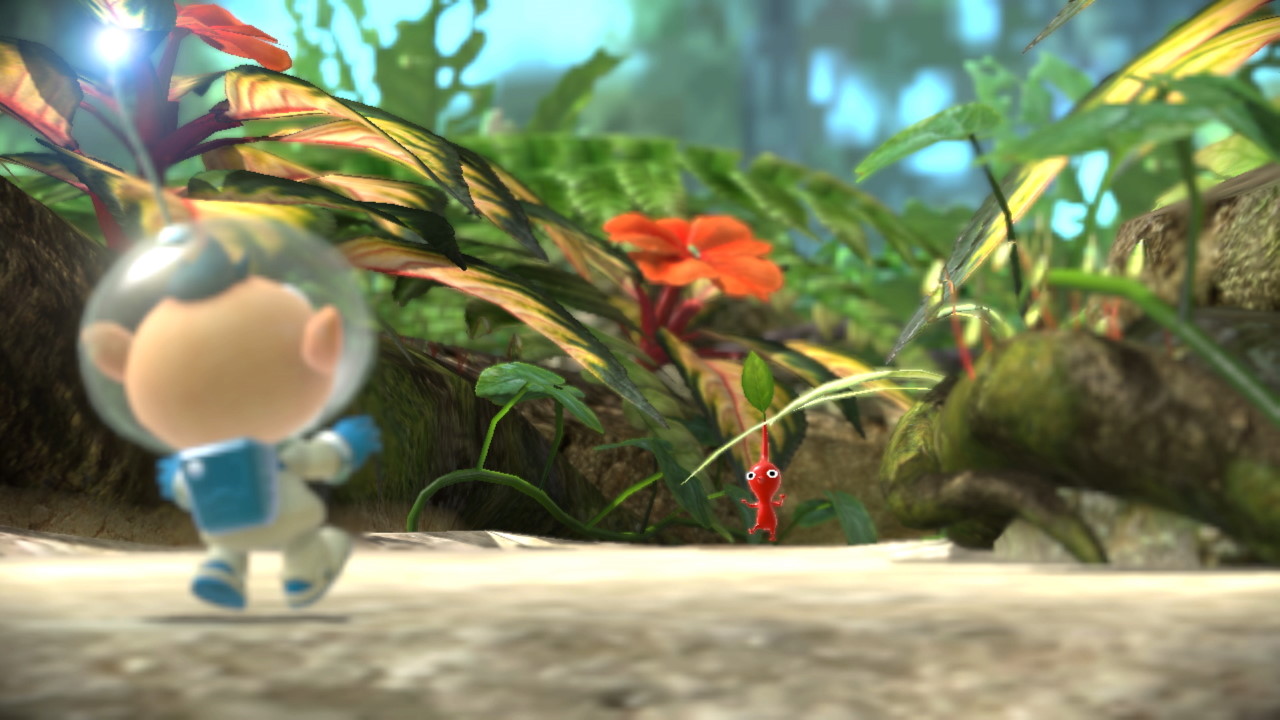 One of the big new features added in Pikmin 3 Deluxe is the full co-op gameplay throughout the entire campaign. This adds a lot of replayability and fun to an already replayable and fun game, but it also adds some wrinkles along the way. After the tutorial is done your co-op partner will take the role of one of the other captains in the game. This is great, freeing both players up to perform tasks while the other handles whatever they’re doing. But it can also be confusing, like when you need to toss the other character somewhere. Here’s how to pick up and through your partner in co-op.

How to Pick up and Throw your Co-op Partner

You may start playing co-op later in the game, but if you started right out of the gate then you will run into this fairly quickly. In the Garden of Hope there are two places really early on where you need to pick up and throw your partner. The game sort of handles the first so the second can be confusing. And if you start a level in co-op after having played a while solo it can be especially frustrating. So here’s how to do it.

When both players are near each other one will need to hold Y to bring up the dismiss menu. On the right is a yellow flag that will draw the other character to them in a way. Select this and then just hold A to pick them up and release to throw them across gaps or on top of obstacles.

And that’s how to pick up and through your partner in co-op. It can be a bit difficult to trigger right away. You need to be pretty close to each other, so if it’s not working just have one player hold Y and the other can walk up to them and that should show you the range.