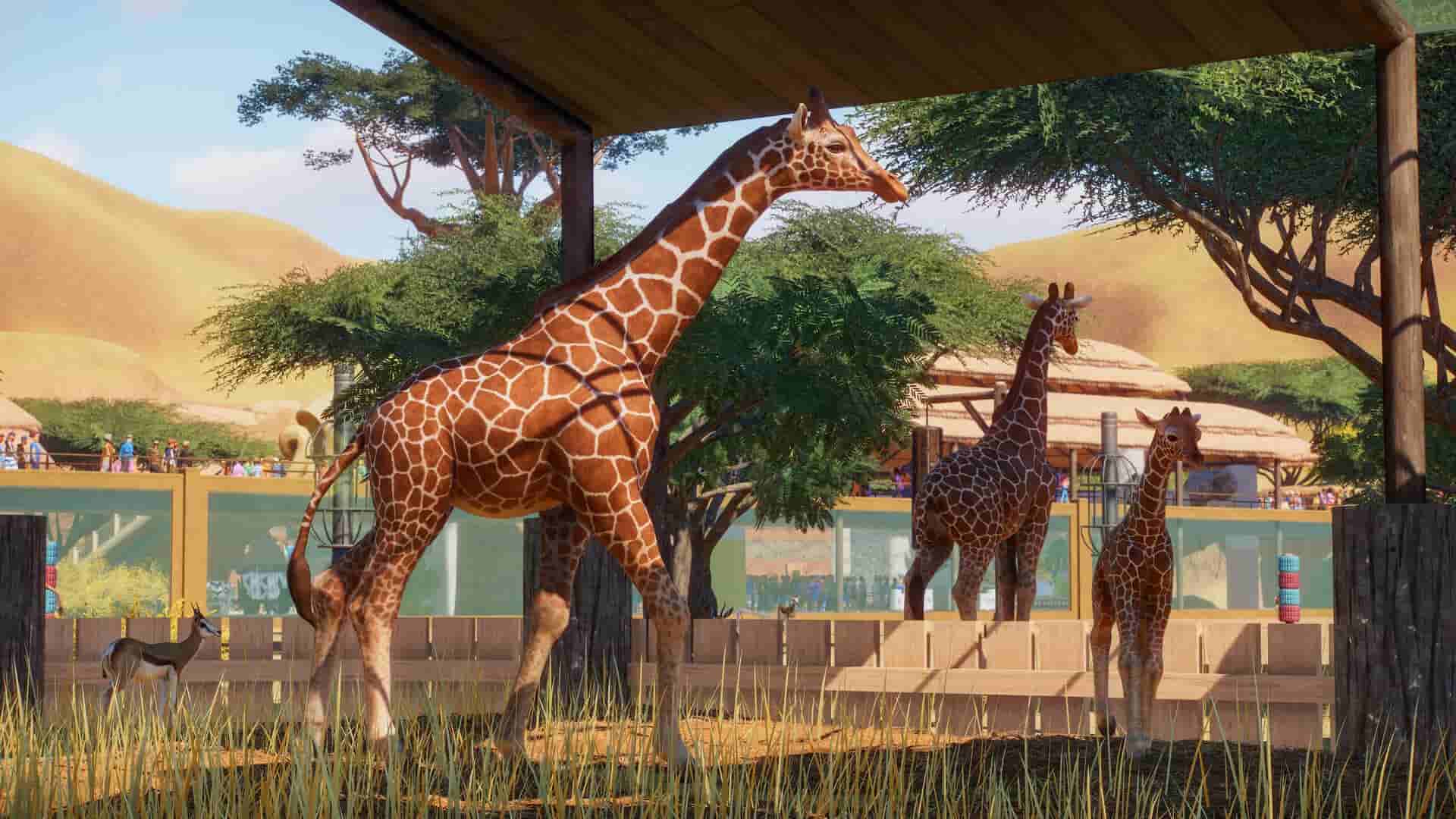 Update 1.7 has arrived for Planet Zoo, and here’s the full list of changes and fixes added with this patch.

Frontier Developments has now released a pretty big patch today for Planet Zoo. Probably the biggest addition to this update is the North America Animal Pack DLC. As the name suggests, this adds a ton of new animals that you can put into your fantasy zoo.

The DLC is available on Steam for a price of $9.99. You must have the base game of Planet Zoo in order to access the aforementioned DLC pack.

While you have to pay money for the DLC pack, the rest of the update is free to all players. Lots of new content and items have been added. General bug fixes have also been implemented.

You can read the some of the patch notes below.

If you want to check out the full patch notes, you can head on over to the game’s Steam page. Planet Zoo is out now for the PC platform.