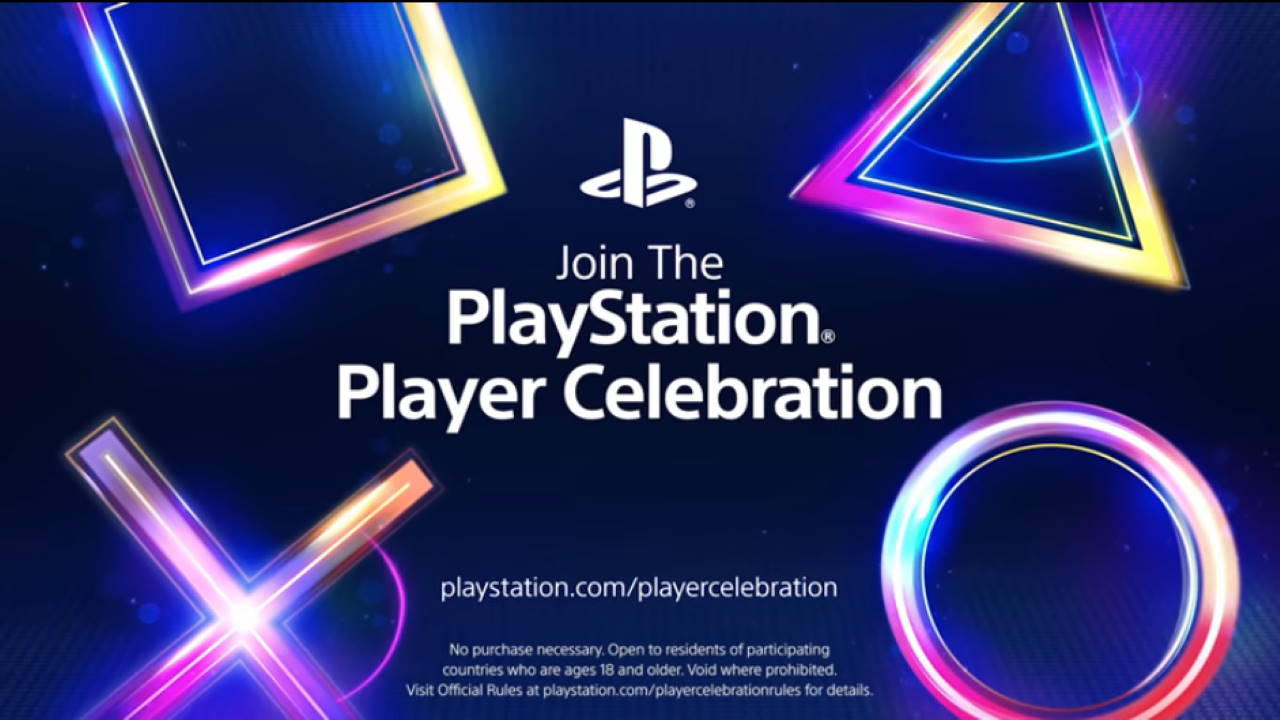 The PS4 is steady on its course to becoming one of the best selling consoles of all time. With over 100 million players having jumped into Sony’s ecosystem, the playerbase is massive and the games have delivered on the original promise of “greatness”. So what’s a hugely successful console maker to do with such positive news? Apparently celebrate the fans. Sony has announced the PlayStation Player Celebration which offers tons of free prizes for participants. Here’s how to win free PS4 themes and avatars during the PlayStation Player Celebration.

How to Win Free PS4 Themes and Avatars

The process of winning things in this event is actually pretty simple and plays into what you already do on your PS4. However, to get the prizes you first have to register for the PlayStation Player Celebration. You can do so right here by following along and completing the opening task, which is just to read and accept the rules of the giveaway. After that all of your activity will be added together with that of everyone else that signed up. And now you just need to wait for that community to reach various goals.

The PlayStation Player Celebration has simple goals all centered around the number of games you play and the trophies you earn within them. So to help unlock the most rewards you’ll want to play a bunch of different games and try to unlock trophies while you do it. Depending on how much the community plays you’ll reach various goals. When one is unlocked you’ll get a system notification with instructions on how to redeem the reward, so watch for those. The goals are as follows.

And that’s how to win free PS4 themes and avatars during the PlayStation Player Celebration.