How to get shiny Articuno 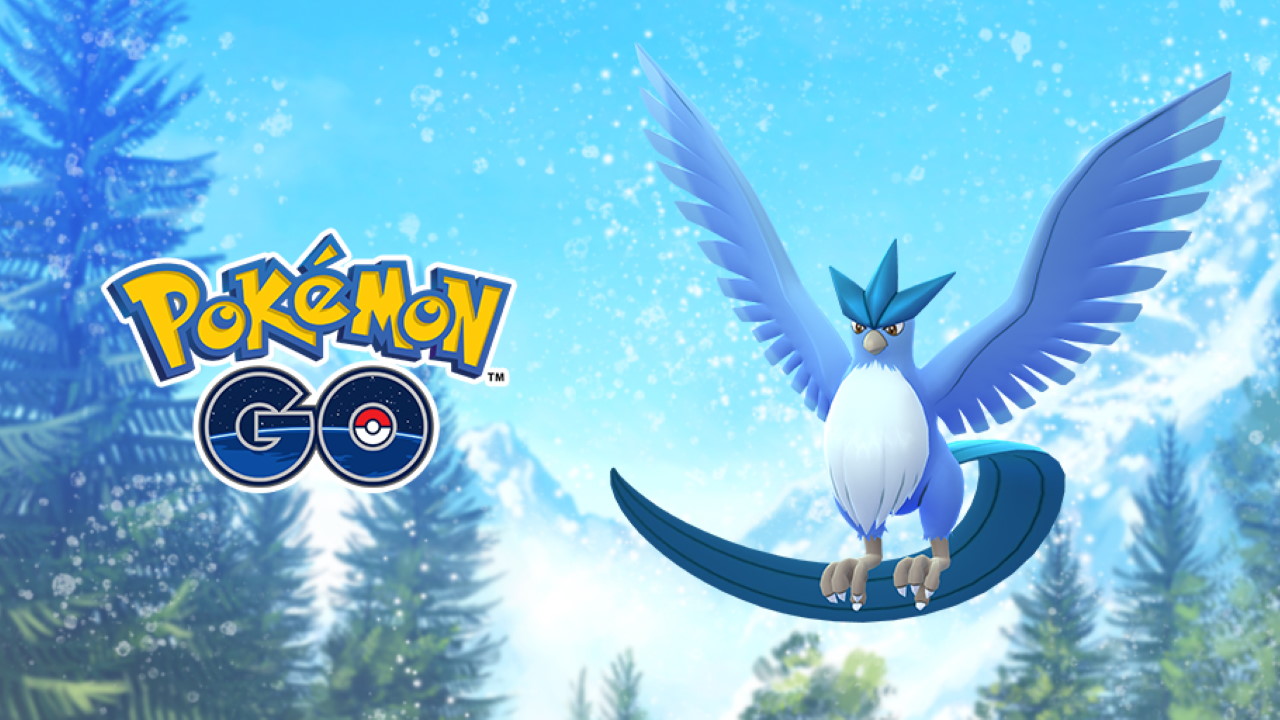 The Pokémon GO Tour: Kanto event is bringing back all of the original 150 Pokémon, including the Legendary birds. First up is Articuno, the Ice and Flying type Pokémon might have been surpassed by some of the later gen entries in terms of power, but he’s still useful in the game in many ways. And of course, you might still need a shiny Articuno for your collection. So to help out here’s our Pokémon GO Articuno raid guide giving you the best counters for February 2021, during the Pokémon GO Tour: Kanto event.

The Best Articuno Counters in February 2021

We answer some of the most important questions in our Pokémon GO Articuno raid guide down below, but first you need a solid team of counters. The chart below gives you the best Articuno counters excluding Mega and Shadow Pokémon, which we break down beneath the chart.

Using these the battle against Articuno shouldn’t be too tough but you can always go bigger. There aren’t any solid Rock type Mega Pokémon to choose from but you do have a lot of good Shadow options. Shadow Tyranitar with Smack Down and Stone Edge, Shadow Aggron with Smack Down and Stone Edge, Shadow Metagross with Bullet Punch and Meteor Mash, or Shadow Aerodactyl with Rock Throw and Rock Slide are all fantastic Articuno counters. Now let’s get onto the nitty gritty with the Pokémon GO Articuno raid guide.

Here’s some frequently asked questions and important tips about Articuno raids in Pokémon GO for February 2021 during the Pokémon GO Tour: Kanto event.

When do Articuno Raids Begin and End in February 2021

All three Legendary Birds will be available in Pokémon GO starting during the Kanto Tour event on Saturday, February 20th at 9am local time. However, while the event is just a few hours on that day there’s a lot continuing until the end of the month, including these raids. Articuno will be available until Monday, March 1st at 8am for your local time zone.

Articuno is one of Pokémon GO’s easier Legendary raids with two high level players able to defeat one with the best counters. Of course, you likely won’t have a perfect team and a partner that has the same so instead we recommend four trainers at the minimum.

What Weather Boosts Articuno and Counters

Either Snow or Wind will have you facing a weather boosted Articuno, raising its overall level and increasing its attack power depending on the move. Partially Cloudy weather will instead give your Rock type counters a boost, though if Articuno has Ancient Power this will be boosted as well. If you are going in with Fire or Electric attackers then Sunny and Rainy will help, repsectively.

Articuno will have the following CP, depending on the weather.

The high end of those means you have encountered a 100% perfect IV Articuno, so do all you can to catch it. Of course, if it’s shiny then it’s an automatic catch, more below.

Can Articuno be Shiny, How to Get Shiny Articuno

Shiny Articuno returns for February 2021. Your odds are as good as usual, with one in twenty raids likely to offer you a shiny Articuno as the reward. The more raids you do the better your chances of catching one so do as many as you can while he is available.

And that’s our Articuno raid guide for February 2021, with all the best counters in Pokémon GO.