The next island god is here! 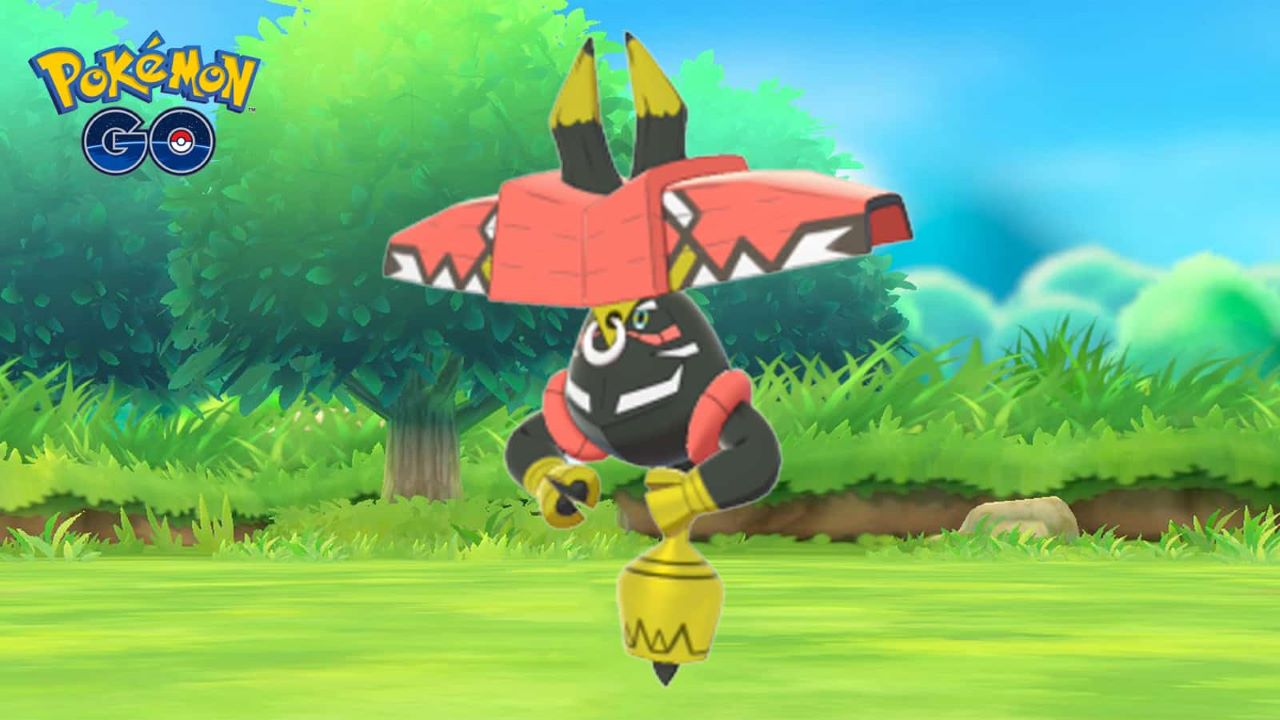 The newest island deity from Season of Alola in Pokemon GO is here and it is Tapu Bulu. This Fairy- and Grass-Type Pokemon is extremely powerful and rare. Because of that, finding it can be tricky. Also, you’ll want to know if it can be shiny. All of this and more will be answered in this Tapu Bulu Pokemon GO guide.

Can Tapu Bulu Be Shiny in Pokemon GO?

Unfortunately, Tapu Bulu can’t be shiny in Pokemon GO. Similar to its other island deity Pokemon like Tapu Lele, Niantic doesn’t release the shiny versions of these new Pokemon with the debut of the regular version.

That said, Tapu Bulu isn’t any less rare. Like the island deity Pokemon before it introduced with the Season of Alola, these Pokemon are only available in the Five-Star Raid spot for a brief amount of time and can’t be caught afterward. This makes catching a Tapu Bulu extremely rare because they don’t last for long. So, shiny or not, catching a Tapu Bulu is something you’ll want to do.

Similar to how Spotlight Hours work, there are special Raid Hours specific to Tapu Bulu while it is in the Five-Star Raid spot. Happening on Wednesdays usually, the Raid Hours to remember for Tapu Bulu take place on April 13 and April 20 from 6:00 p.m. to 7:00 p.m. local time.

Since Tapu Bulu is a Grass- and Fairy-Type Pokemon, it is extremely weak to Poison-Type moves, but also weak to Fire-, Flying-, Ice-, and Steel-Type attacks. With that in mind, you’ll want to stick with an all-Poison-type team. Some of the best Pokemon to take with you into battle are Gengar, Beedril, and Toxicroack. Stick to moves like Poison Jab, Acid, and Sludge Bomb.

And that is everything you need to know about Tapu Bulu in Pokemon GO. For more helpful guides like how to catch a shiny Bunnelby during its Spotlight Hour, check out our Pokemon GO guides.

Attack of the Fanboy / GAME GUIDES / Pokemon GO: Can Tapu Bulu Be Shiny?