He's back, so you need some new counters 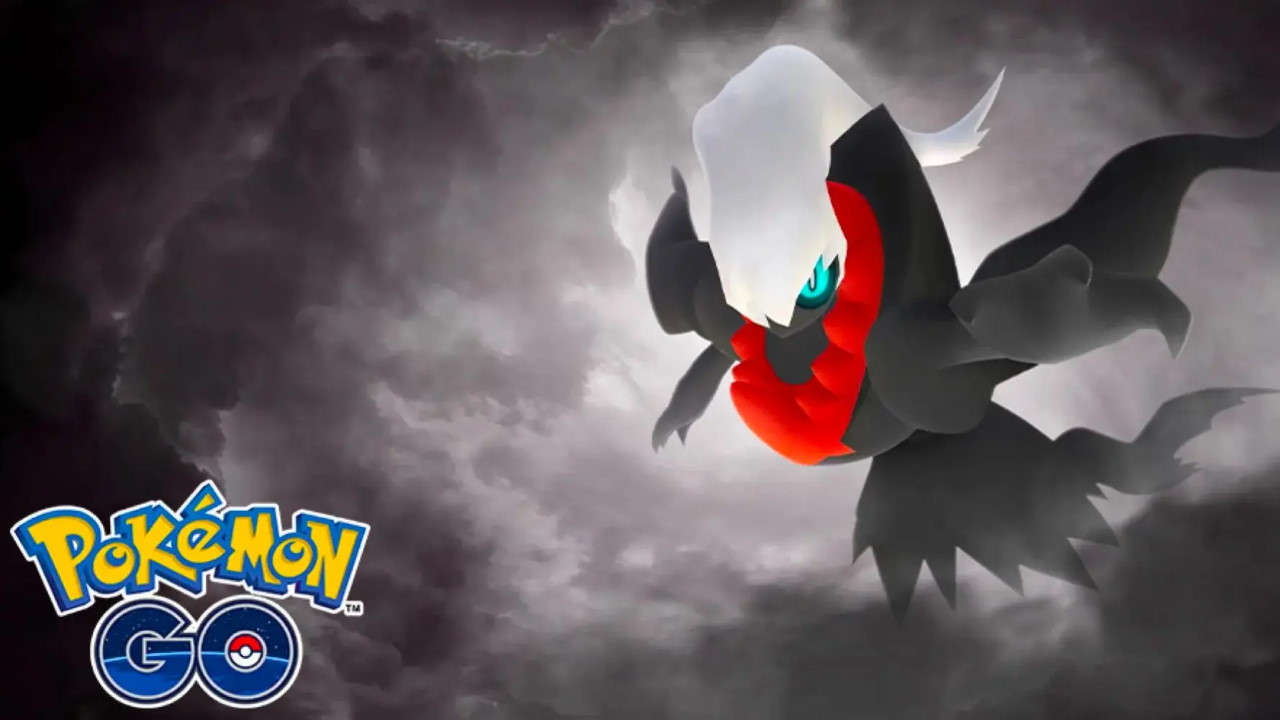 Starting on October 23rd and running until November 3rd Darkrai will once again be available in Pokémon GO raids. This Legendary creature is extremely useful in other parts of the game, and now that he’s back with his shiny form in tow, you’ll definitely want to fight and catch a few of them to pad out your collection. Darkrai is one of, if not the very best Dark-type attacker in the game, so you’ll need some for PvP via the GO Battle League or for various raids in the future. So here’s our Pokémon GO Darkrai raid guide showing you the best counters and how to beat him.

Darkrai is a Dark-type Pokémon that will appear in raids with a CP level of 2048 to 2136CP or 2560 to 2671CP if weather boosted via fog (one of the rarest weather types, so don’t wait for it). Dark-type Pokémon are weak to Bug, Fairy, and Fighting type counters, so if you don’t have any of the best counters listed below, just find your most powerful of these types.

To defeat Darkrai in Pokémon GO raids you’ll want to have at least two trainers in the fight, though you would require a solid team of counters to defeat him with this few. Instead you should aim for at least 3-5 trainers with more always being better. Also, which counters are best can be different depending on the Darkrai’s moveset in the battle. You can’t tell this going into the fight without analyzing which Pokémon the game has auto-selected, but in short if he has Dark Pulse you will want to use Fighting or Fairy characters, while Focus Blast requires Fairy or Bug. Shadow Ball won’t require too many team changes though.

And that’s our Pokémon GO Darkrai raid guide along with how to beat him using the best counters. Good luck, hope you get a shiny.