What Pokemon can Ditto be this month? 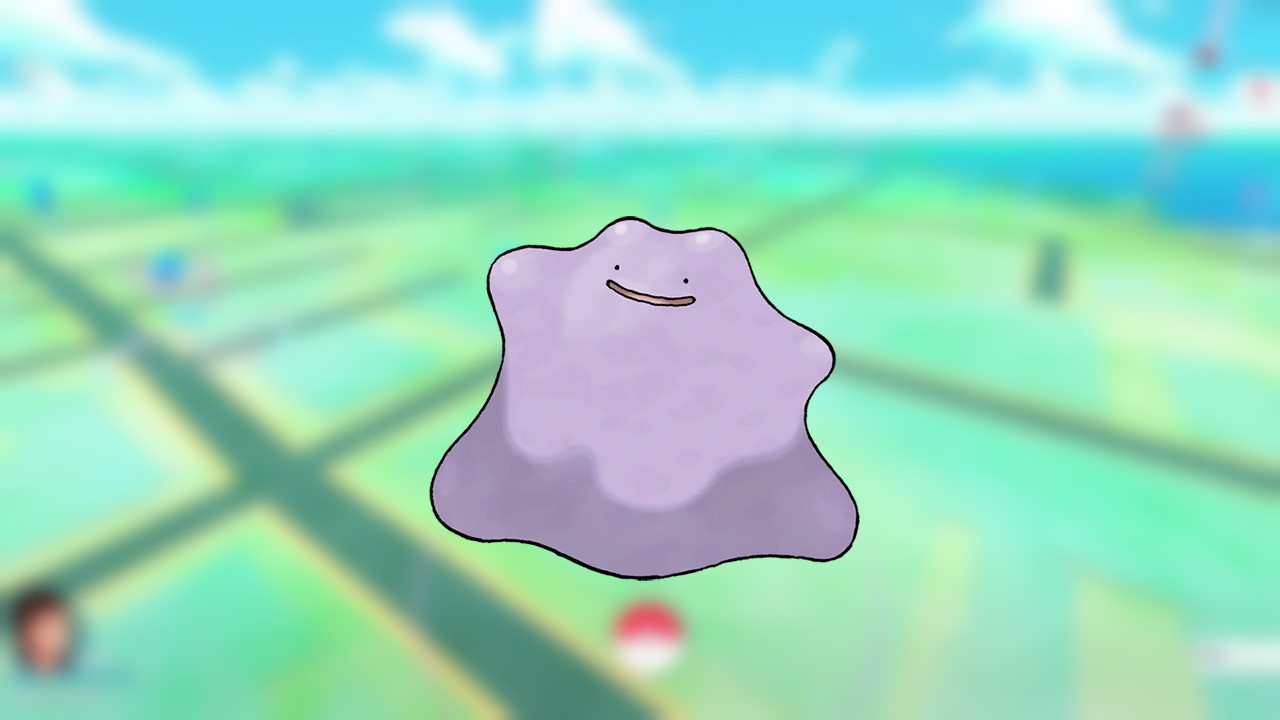 Ditto is one of the most popular Pokemon in Pokemon GO, but it’s also one of the hardest to catch. Ditto is known as the transform Pokemon because of its ability to take the shape of any other Pokemon in the game. This ability makes it really hard to find a Ditto in the wild unless you know what you’re looking for, and you can stumble across one without even knowing it. Ditto’s potential transformations and disguises change each month as well, so here’s what you need to know about finding a Ditto in April 2022 in Pokemon GO.

How to Catch Ditto in Pokemon GO

Ditto only appears in the wild in its disguised form and it will only reveal itself as a Ditto after being caught. When you catch a disguised Ditto, it will play a special animation to show it changing back into its normal purple form.

There’s no way to tell if a Pokemon is a Ditto in disguise, so the only way to catch a Ditto for sure is to catch as many potential disguise Pokemon as possible until you get lucky. Ditto is very rare, so this process will take a while.

There are 8 Pokemon that Ditto can be disguised as for the month of April 2022, and each of them is listed below.

Of the Pokemon listed above, Ekans, Gastly, Natu, and Dwebble have the possibility to transform into a shiny Ditto once caught.

Can Ditto Be Shiny in Pokemon GO?

As stated above, yes, Ditty can absolutely be shiny in Pokemon GO. If you find a shiny version of one of Ditto’s possible disguise Pokemon, then it won’t transform into a Ditto so you won’t lose out on that shiny Pokemon.

If you catch an Ekans, Gastly, Natu, or Dwebble and it transforms into a Ditto, then there is a very slight chance that the Ditto will be shiny. Shiny Ditto is blue instead of purple, so it’s a very noticeable difference. If you want a shiny Ditto, just catch as many of those four Pokemon as you can this month.