What are the differences and which is better 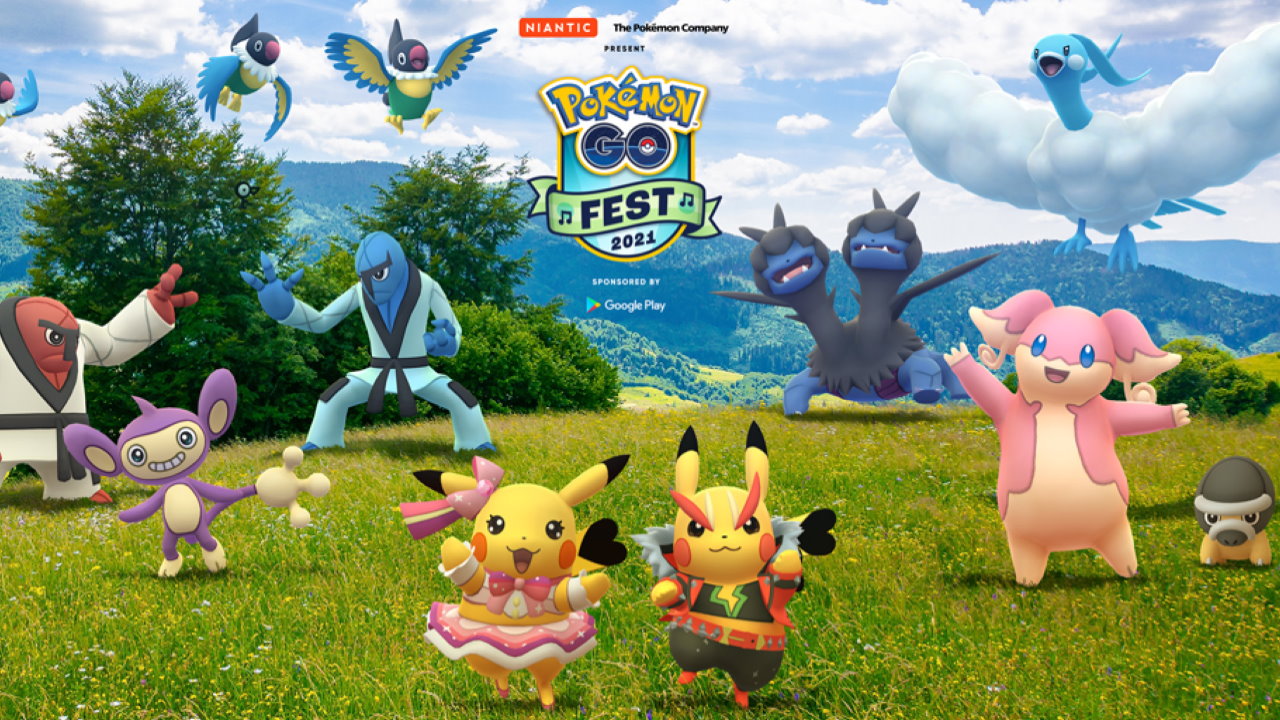 The time has finally come as Pokémon GO Fest 2021 launches around the world, forcing players to decide which to choose Pikachu Pop Star or Pikachu Rock Star. These two unique costumed characters are one of the major rewards of the ticketed Special Research story. Offering multiple choices throughout, it all begins with this one key choice. While you can really just go with the one you prefer, we’re going to offer our thoughts on which to choose during Pokémon GO Fest 2021, either Pikachu Pop Star or Pikachu Rock Star.

Which to Choose: Pikachu Pop Star or Pikachu Rock Star

Before we get into the nitty gritty on this decision just know that neither choice is the wrong one. Both offer a unique cosplay Pikachu that you will enjoy having in your collection. And with neither being too useful in PvP or PvE barring some special event, you simply can’t go wrong with either of them. Most players will likely choose based on the appearance, whether they think they are cute or funny or cool, and that may genuinely be the best way to pick.

But if you really want to decide based on facts and data, here’s what we know. Pikachu Pop Star caught during Pokémon GO Fest 2021 will know Draining Kiss, a Fairy type Charged Attack. Pikachu Rock Star will know Meteor Mash, a Steel type Charged Attack famously wielded in Pokémon GO by Metagross. In terms of power there isn’t really a comparison, Meteor Mash deals a ton more damage with the same energy cost. So for battles, unless you need another Fairy attacker, you’ll want to go with Pikachu Rock Star.

A few other things will be determined by this choice though, including the avatar pose you receive and the in-game music. Pikachu Rock Star will get you an air guitar style avatar pose while Pop Star looks similar to how she is posed above. Also, special music has been crafted for Pokémon GO Fest 2021 so if you want to enjoy more pop or rock music while you play, keep that in mind while making your choice. Your choices throughout the Special Research will also contribute to your final band, though it doesn’t seem like this will have much effect on your gameplay experience (we’ll update here if this changes). Here’s which band types will match up to which Pikachu.

The good thing is that while you do have to make a final decision on which to choose: Pikachu Pop Star or Pikachu Rock Star during Pokémon GO Fest 2021 you may be able to get both eventually. As long as you take a photo after you finish the Special Research you’ll get a second one of the one you chose, which you can trade to others later on.