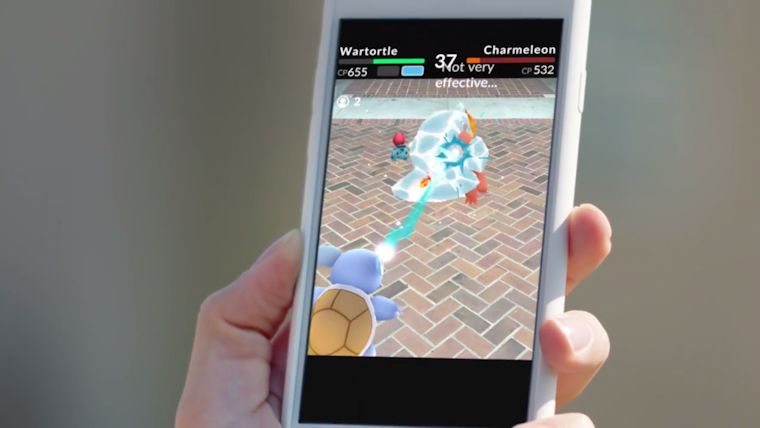 The Pokemon franchise is in the middle of celebrating its 20th anniversary and they are doing it in style with the recent release of Pokemon Go, which is continually breaking records. Unlike the mainline games, the battling aspect so far takes a little bit of a backseat to the capturing, but it still plays a major role.

While it has been said that battling capabilities will be added later against other players, you can only challenge gyms currently. This can often be hard, as you have to run through the gauntlet of Pokemon at said gym, which means you want the best moves to take them down.

The bad news is that at this time, there is no way to change your attack moves. Whenever you capture or hatch a Pokemon, you are basically stuck with what moves they have at the time.

That lesser Pokemon definitely is weaker and can’t survive with lower health, which is why it would be great if you could train the higher CP Pokemon to learn better moves if you choose. The only way you can get different moves at all is to evolve the Pokemon, but that is completely random as well.

Pokemon has always been about learning new moves, either by leveling or TMs/HMs, so hopefully this is something that can be added in the future.