Pokemon Go Guide: How To Use The New Nearby Tracker 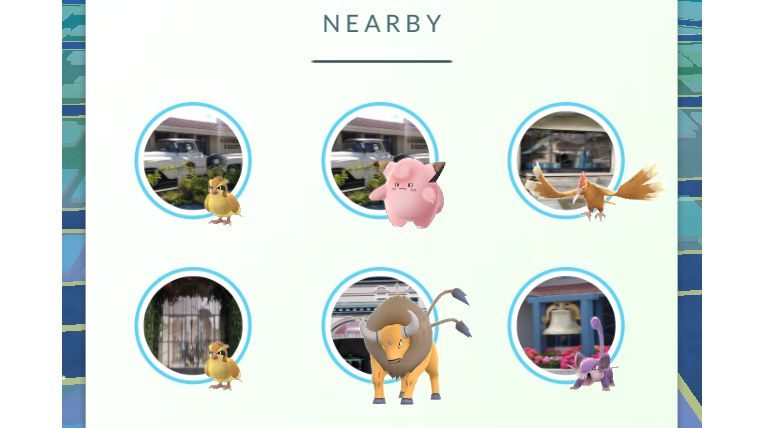 Pokemon Go seemed near invincible after release, but a number of questionable changes made in recent updates really had a lot of players angry. Niantic said they were not satisfied with the existing tracker they had, and it seems they are finally working towards an even better solution with the currently being beta tested in limited areas updated Nearby Tracker.

We’ve already told you about the new Sightings that everyone has access to that has the latest update for the app. However, there is also a much more useful tracking method in the works known as the Nearby tracking.

By opening up your Nearby, you will see not just Sighting, but Nearby that looks different than anything we’ve seen in the game yet. This will feature the closest Pokemon to you as always, whether as a silhouette or the Pokemon itself, which will be placed over a circular image. This image in fact is a nearby PokeStop that the specific Pokemon is closest to.

By clicking on one of the individual Pokemon under this heading, it will bring it up a larger image of it, along with an option of “View.” By selecting “View,” it will open up the nearby map and actually show you where that PokeStop is, as well as have a step marker over it that appears right now to be only showing three steps as before, so distance is hard to judge once again.

What is really helpful here is that now when a Pokemon actually despawns, you will receive a notification and it will be removed from your Nearby list and replaced by another Pokemon. We’ve had issues before with these sticking around after despawning, so this definitely helps a good bit.

One particular Redditor has even tested how far the range appears to be for this, with one saying the range appears to be around 500 meters before a Pokemon disappears off the tracker. However, this is just one person’s report, so hopefully we’ll find even more about this as it rolls out to more areas, as it sounds like right now only the San Francisco area is lucky enough to have this new update.

This new update to the Nearby tracker definitely is a vast improvement over what we’ve had the last few weeks, as it gives much more indication on which direction a Pokemon is in, though it definitely could still use some work moving forward still.

Home / Game Guides / Pokemon Go Guide: How To Use The New Nearby Tracker