Which Pokémon to pick to make the best teams 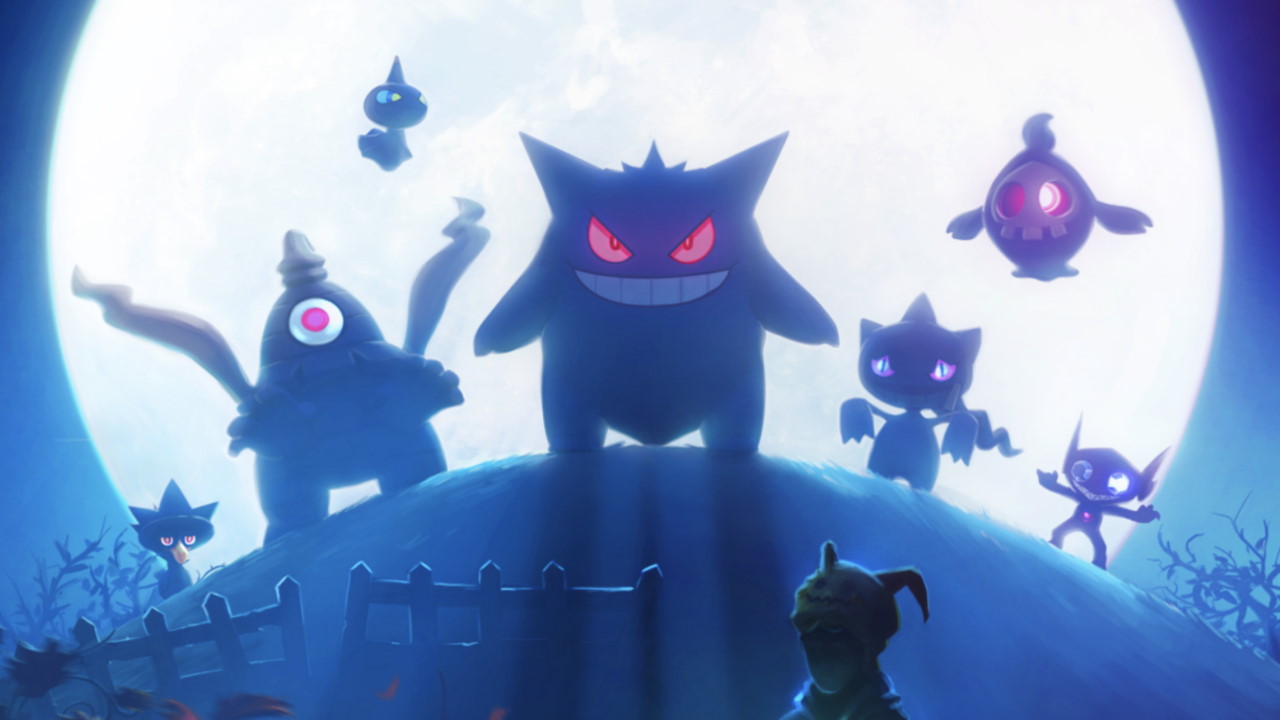 The Pokémon GO Halloween Cup just went live in the GO Battle League PvP mode. This new cup is a bit different than what the GBL usually offers, limiting the type and CP range quite a bit. Only certain Pokémon types can enter the battle field which limits your team options and makes for an interesting meta among players. So, how does this all work? Let’s break it down in our Pokémon GO Halloween Cup guide for PvP Battle League, showing you the best teams and much more.

What is the Pokémon GO Halloween Cup

The Halloween Cup is a themed version of the usual Pokémon GO Battle League. By selecting the Poké Ball menu button at the bottom of the screen and then Battle you will enter the PvP area of Pokémon GO. Here you enter the GO Battle League which pits two teams of three against each other in PvP battles. You can select any Pokémon that matches the type restrictions and the current CP limit. The Halloween Cup starts today, October 26th at 1pm PT and runs until Tuesday, November 3, 2020, at 1pm PT.

What Pokémon can be in the Halloween Cup

The Pokémon GO Halloween Cup limits players to only characters of the following types: Poison, Bug, Ghost, Dark, and Fairy. This would already make the game pretty challenging, as you can’t pick some of the biggest and best that you’ve prepared within your collection. However, on top of this all Pokémon must be 1500 CP or below. This is usually the Great League limitation, with Ultra lifting it to 2500 CP and Master League allowing any CP level at all. So teams will be pretty tough to pick among your collection. We have a few recommendations though.

The Best Teams, Which Pokémon to Pick

With this many restrictions there’s no easy answer to what are the best teams in the Pokémon GO Halloween Cup. Really, unless you’ve put a lot of Candy and Stardust into characters that meet the requirement, you can often go with the highest CP you have, making sure to mix up the types so you aren’t too vulnerable to opponents. Some quick and easy recommendations are below…

The best way to handle a restricted Battle League like this is to look at what you have available that might be powerful and have the right moveset. If you have any of the above ready to go then you should add them to your team, making sure to check that all three of your team aren’t weak to the same types. If so, try to mix it up and make sure you have counters against those types ready to go. Once you settle on one or two of your best team you can swap out the third until you find a group that works well and wins for you. What do you get for those wins?

What are the Rewards and Prizes

The Pokémon GO Halloween Cup is offering up a lot of the usual rewards, which include Stardust, Berries, and TMs, but the big reward this time are the encounters. These will be Halloween themed, offering up the costumed starters that have been available through other methods in the past. By winning battles you will encounter costumed Bulbasaur, Squirtle, and Charmander along the way. And by ranking up throughout the season you’ll get final level rewards which can include Elite TMs.