When will Team GO Rocket Grunts and Balloons be back 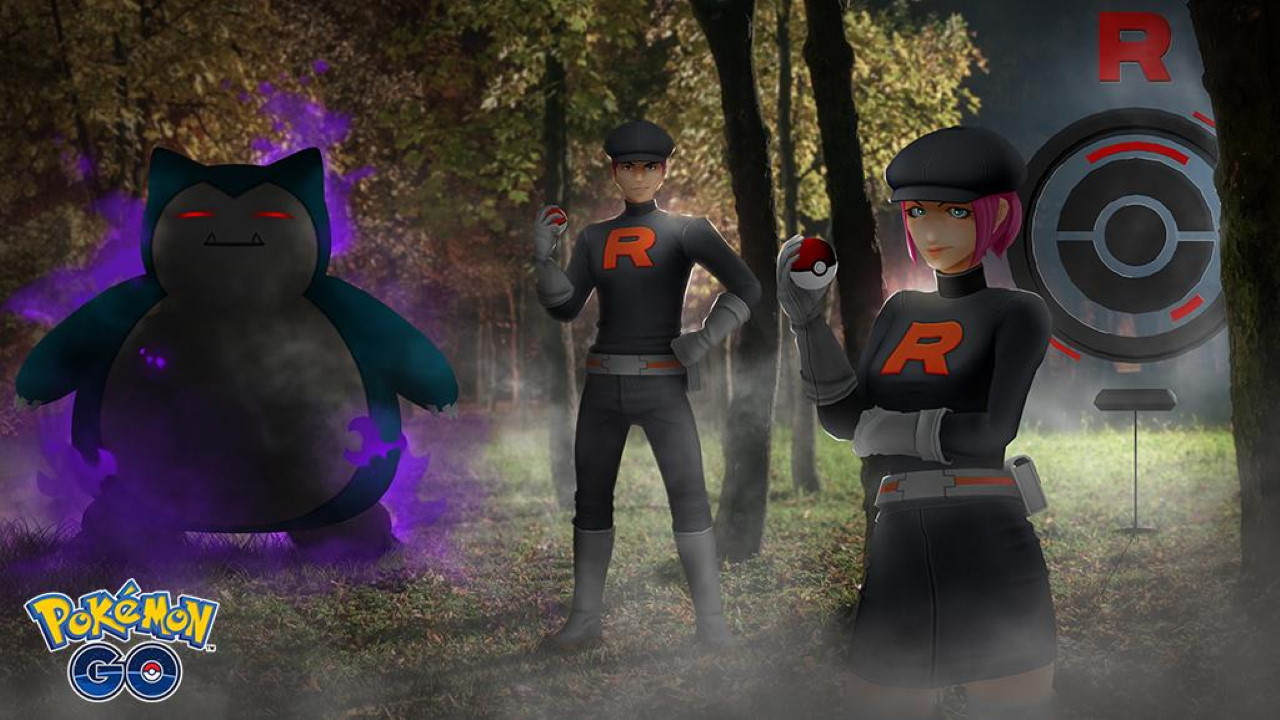 Almost two weeks ago the unthinkable happened in Pokémon GO, as Team GO Rocket Grunts and Balloons simply disappeared from the game. At the time it seemed like a temporary measure. Players on the latest version of the game were experiencing freezes and crashing when encountering the nefarious foes, so Niantic disabled their appearance within the game. Players assumed it wouldn’t last long, but only now are we getting an idea of when Team GO Rocket Grunts and Balloons will return to Pokémon GO.

UPDATE: They’re back! Just load the game and you should see them. Apparently the update was on the server side, so no other action is necessary.

Original Text: The answer came twelve days after the bad guys were removed from the game, as Niantic has updated their official “known issues” page. On the entry about Team GO Rocket causing the game to freeze they have now marked the status as “Fixed in an upcoming update”. Of course, this doesn’t fully answer the question of when they will be back, but it does tell us that they will return soon. (Note: We’ll update this page when we know more about the final release, so check back for any changes)

Whenever the next major update hits it should fix the underlying issue. However, that won’t be the full fix as some players will need time to update. So this could drag on for a while longer, perhaps lasting into May if the update isn’t released in the next day or two. The reason for the added time is that players will all have to be on the new version, since the issue seems to be on the actual app side, not on the servers, which Niantic can patch at will.

So the process will be the following, and once it’s all done Team GO Rocket will be back in Pokémon GO.

Of course, we’re having to fill in some gaps here as Niantic is not broadcasting information about this outside of the issues page. Anyone who gets all of their information from in-game sources has likely been very confused about what happened to a major part of the gameplay experience. However, the long wait will finally be over sometime soon, and players can stop wondering when Team GO Rocket Grunts and Balloons will return to Pokémon GO.