Pokémon GO: How to Battle Other Players in Great League

Battle with the best at home or on the streets. 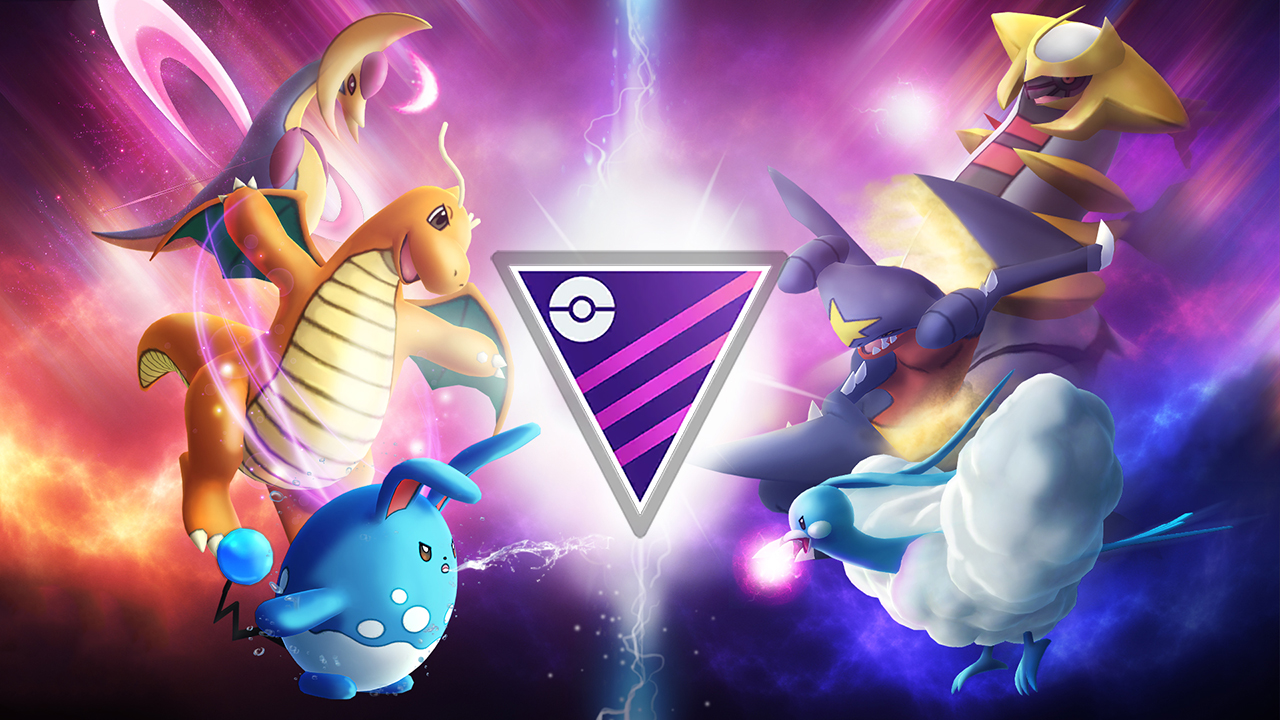 Great League is the entry-level battle league in Pokémon GO, but that doesn’t mean you shouldn’t be taking part. These battles will prepare you for higher-ranked opponents in other leagues, and they are occasionally part of a Special Research objective, such as this year’s A Seven-Coloured Shadow task. Here we break down the different ways you can go out and do battle with your favourite Pokémon against other Great League trainers.

First, you’ll need to build a suitable team, and this tier does have the limitation of no Pokémon with over 1500 CP. Fortunately, we have you covered, so check out this list of Great League Pokémon ranked before you start challenging opponents. 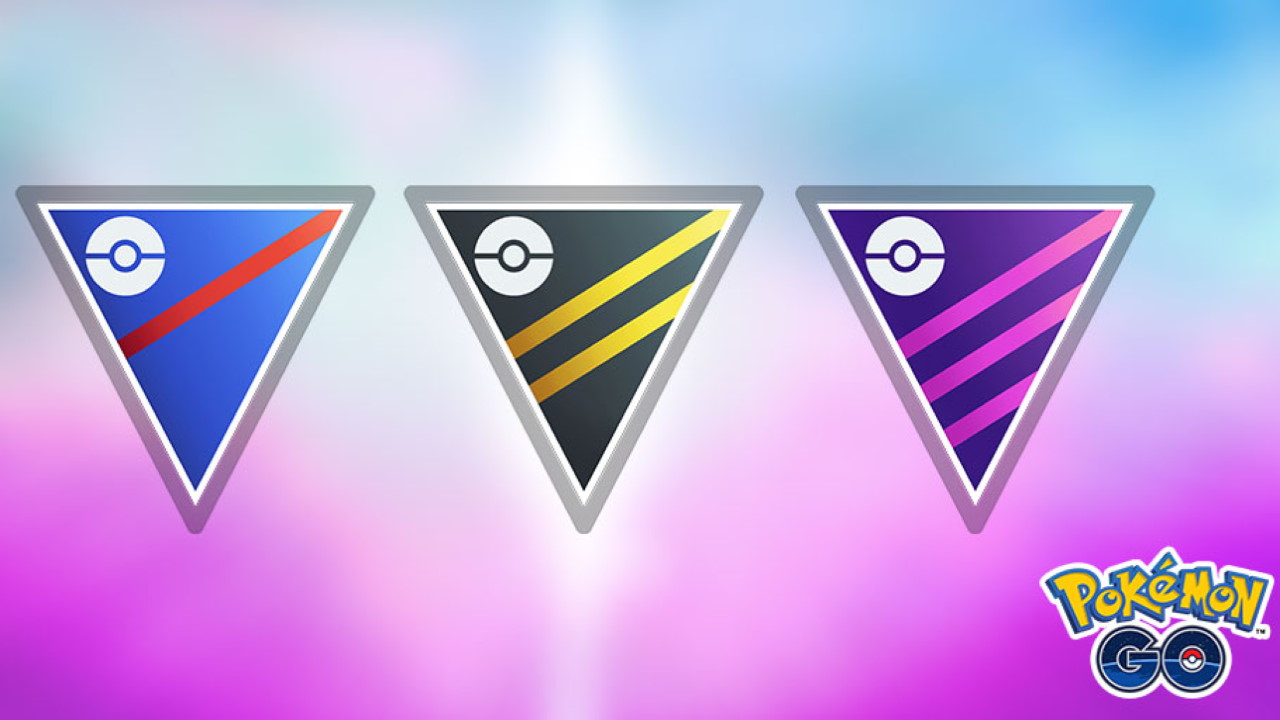 The most obvious and popular way of battling in Pokémon GO is through the Battle League. Here you can earn rewards for defeating your enemies and rank up to try and take on the best of the best. As you’d have guessed from the title, this option only works if you’re close to another player. You don’t need to be friends to instigate this battle, but make sure to add your opponent as a friend after if you need a rematch, as you’ll not be able to battle again once you’ve separated. 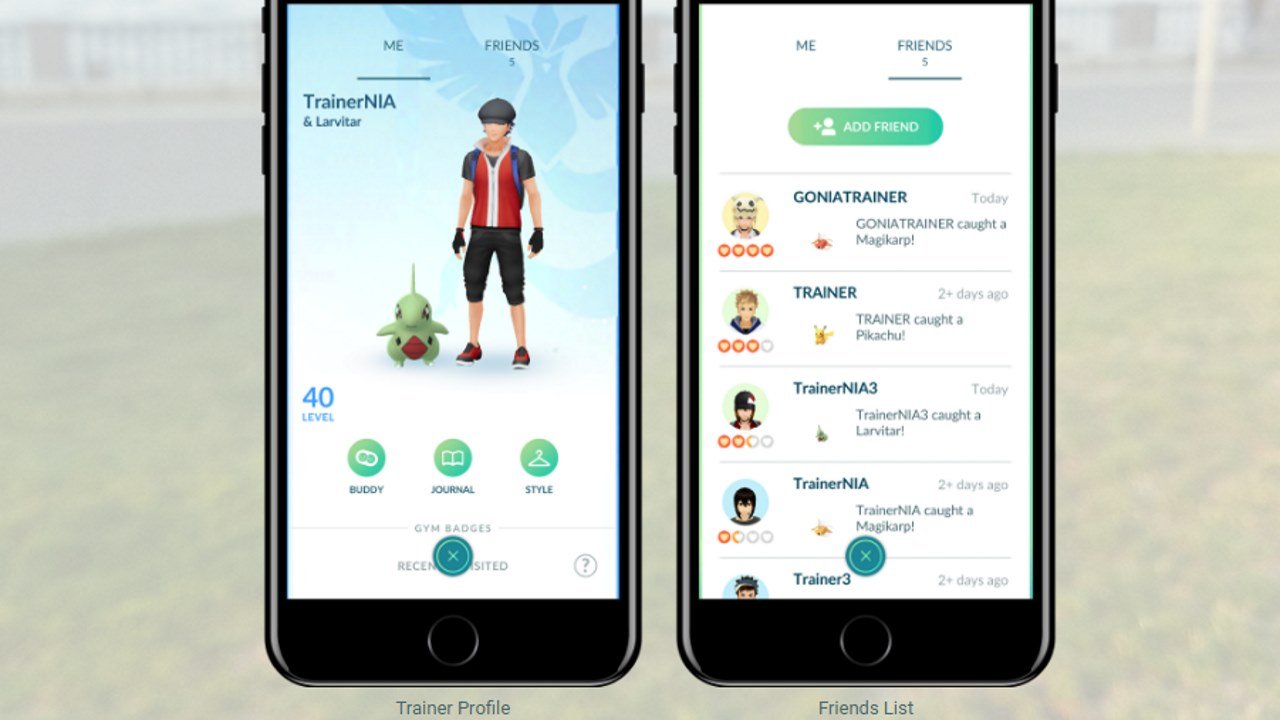 Remember that this method only works with Ultra or Best Friends, so make sure to gift and open those you have received regularly. The long-range way of battling is the best for testing teams with your friends and will prepare you for the competitive side of Pokémon GO in the ranked Battle League.

There you have it, all three different ways to take on an opponent in a Great League battle. If you’re feeling adventurous, there is also an option via the Battle League to try out the Great League Remix, which limits the use of popular Great League tier Pokémon and will test your team-building skills. Finally, once you’ve mastered these battles, try and find even more powerful Pokémon so you can take on the Ultra and Master Leagues.

Pokémon GO is available now on Android and iOS devices.

Home / Game Guides / Pokémon GO: How to Battle Other Players in Great League