Pokemon GO – How to Beat Arlo 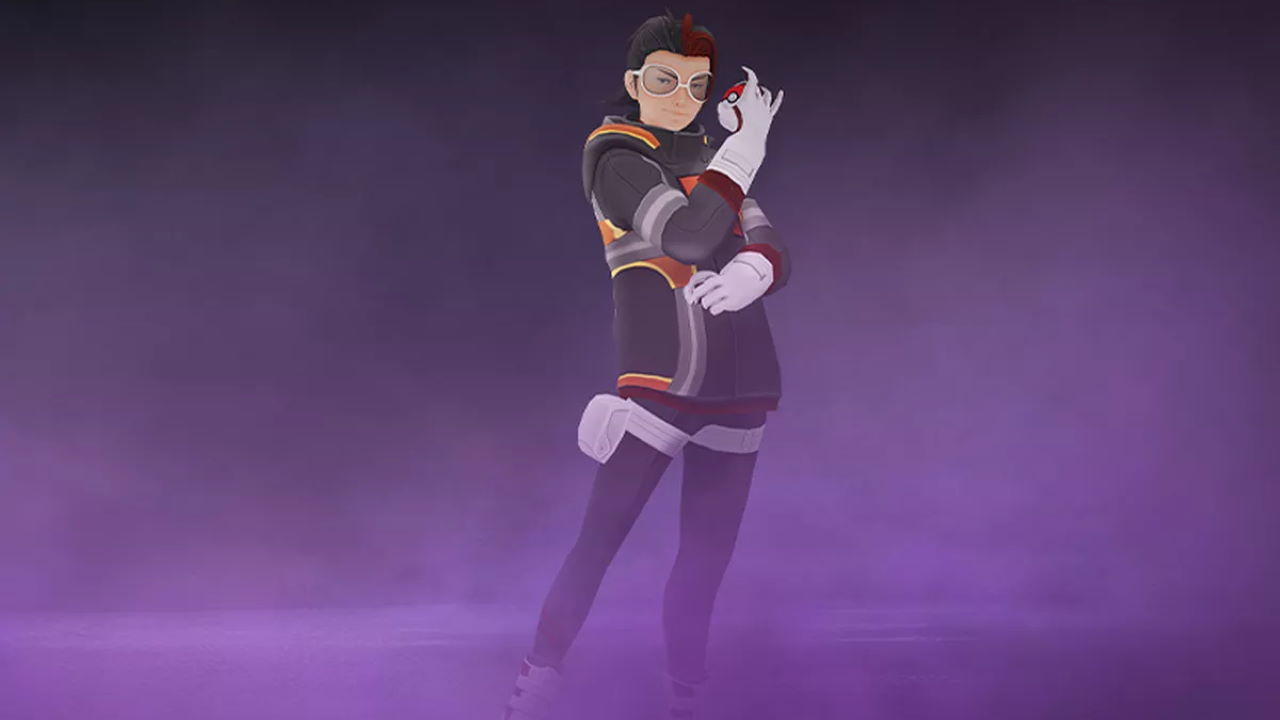 Team GO Rocket has been plaguing the adventures of Pokemon GO trainers for awhile, but only recently have they become a true force to be reckoned with. Giovanni has arrived and he has henchmen ready to do battle just to stop you from reaching him. These elite trainers have equally special teams of enhanced Pokemon. And if you ever want to take on the big boss you’ll need to defeat them all. But with an ever changing and slightly random team you’ll need to know the best counters for each. To start off, here’s how to beat Arlo in Pokemon GO.

How to Beat Arlo

We’ll update this any time the team changes, so check back if things are switched up. The current article is accurate up to January 2020, so keep reading to find out what Arlo’s team will consist of and the best counters for them all. As I said, his team can change often, but it also pulls from a set of powerful characters. Each encounter can be different, so you need to be tactical with your choices. Of course, if you lose or quit you can try again with a new team, so expect to go in cold the first time before fine tuning your counters after.

After defeating Mawile you’ll either face off against Charizard, Blastoise, or Steelix. So here’s counters for those guys… 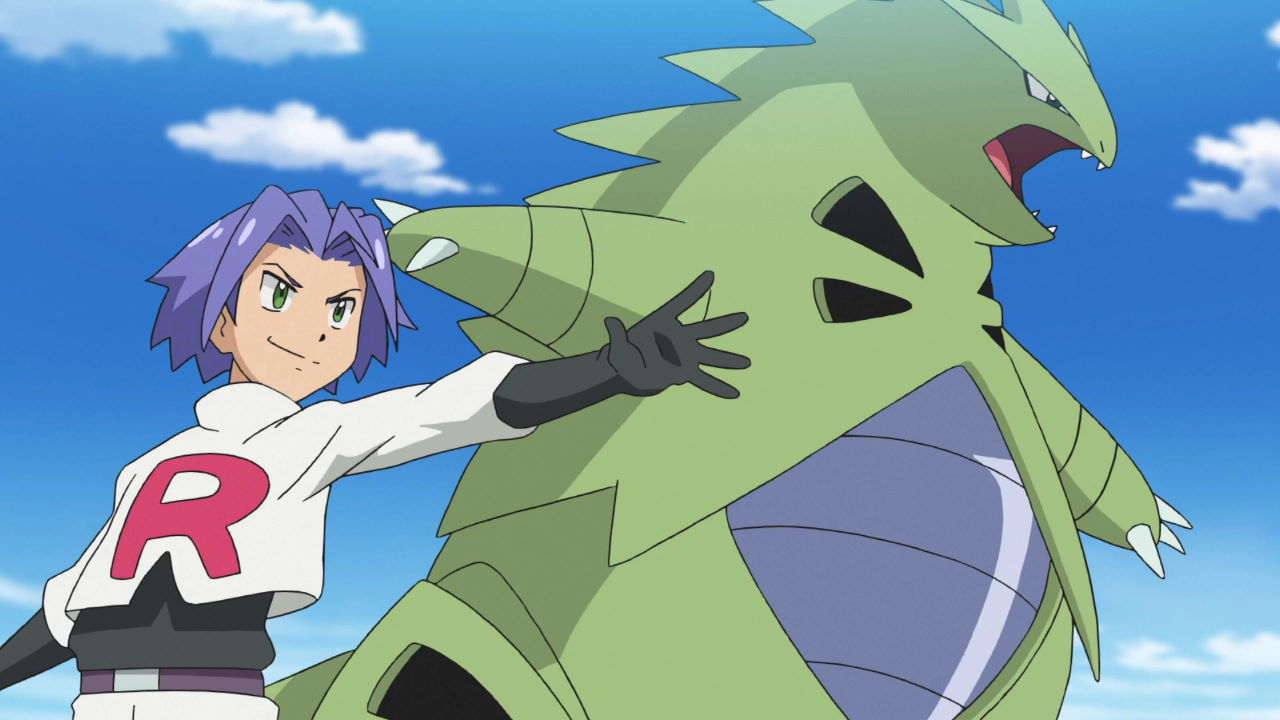 Note that some of the first options are counters for earlier or other Pokemon Arlo might use, so if you’re going in without knowing his team, those are good choices. Now onto the third character Arlo might use which can be Dragonite, Scizor, or Salamence. Here’s how to beat those with the best counters.

Once you have the team set just work on your timing of shields and charge attacks. Choosing an off Pokemon as your first character and immediately switching at the start of battle can really help delay Arlo’s attacks, so give it a shot. Power up any weaker counters you’re needing and you’ll get there with enough patience and luck. And that’s how to beat Arlo in Pokemon GO.