The best counters against Sierra

One of the toughest challenges in Pokémon GO is battling against Giovanni’s minions in Team GO Rocket. The grunts can be difficult enough, but it’s the leaders where many trainers fall flat. These bosses feature rotating teams of ultra powerful characters, leaving many to wonder what counters they can use to defeat them. We previously broke down the late 2019 team that arrived around the holidays, but a new team has emerged requiring a whole new update. Here’s how to beat Sierra in Pokémon GO focusing on her early 2020 updated team.

How to Beat Sierra

As we explained before, one easy trick to getting in a lot of damage right out of the gate is to have your second or third counter Pokémon in the first slot. When the battle first starts up you’ll want to immediately swap them for your real counter. This will give you an opening as Sierra hesitates to initiate combat again, letting you get some free hits in before the real fight begins. With that out of the way, here’s the counters for all three stages. 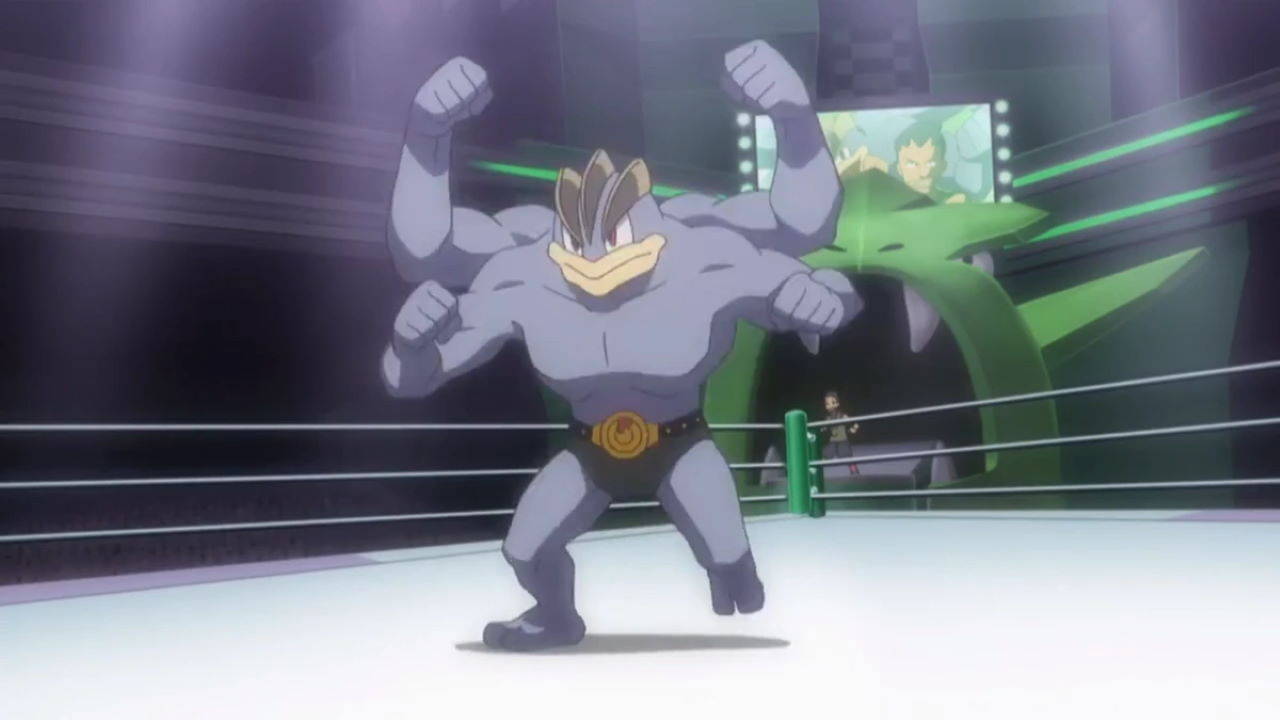 So for this second group your safest choice, if you don’t know what’s coming, would be Lucario just because he will easily defeat two out of the three.

The final Pokémon you will face off against in Sierra’s team will be either Houndoom, Shiftry, or Alakazam. If she has Houndoom you can counter with Swampert with Mud Shot and Hydro Cannon, Poliwrath with Mud Shot and Power Up Punch, Machamp with Counter and Cross Chop, or Tyranitar with Smack Down and Stone Edge.

And that’s how to beat Sierra in Pokémon GO, as of February 2020 based on her updated team.