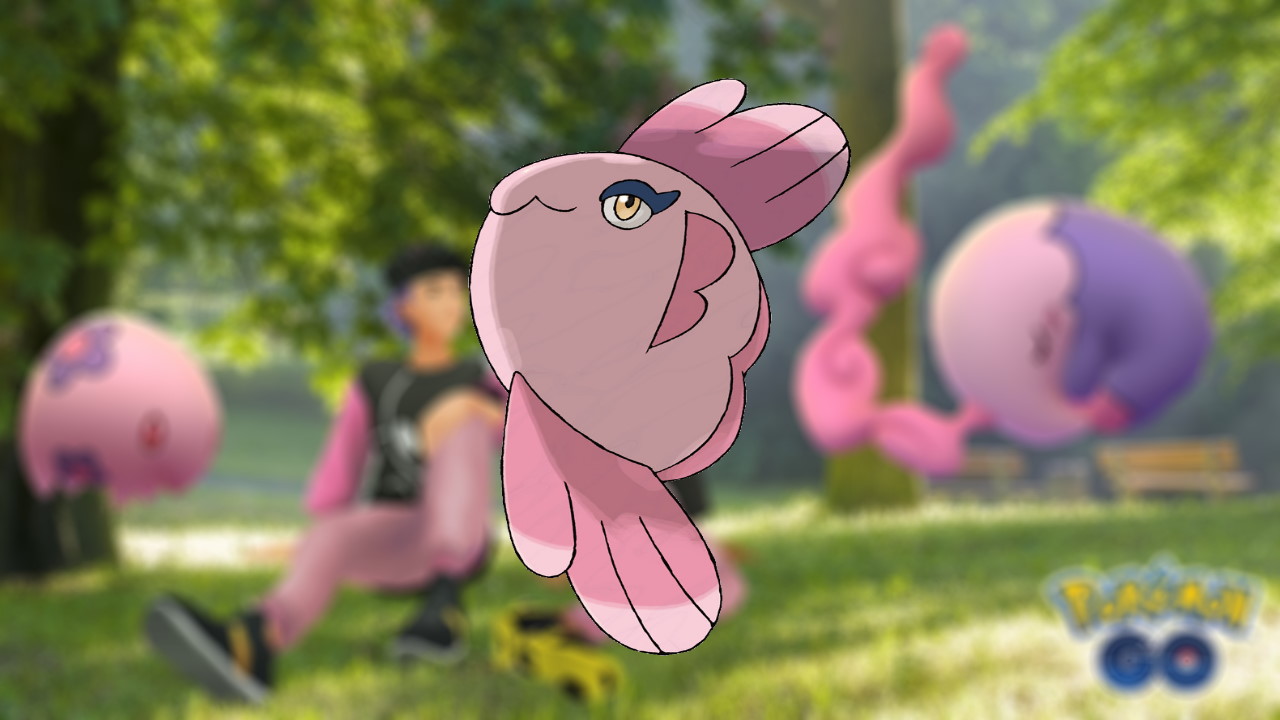 The Pokémon GO Valentine’s Day event once again brings with it a Collection Challenge full of rare and tough to find Pokémon. But one is going to give players quite the headache as they explore the world and try to locate it. As an extremely rare species, Alomomola is only available in certain ways during the event. But you need one to finish the Challenge and get the rewards. So here’s how to catch Alomomola in Pokémon GO for the Valentine’s Day Collection Challenge.

Catching Alomomola might seem simple, but since they won’t be appearing in the wild your options are much more limited than you expect. Instead you’re reliant on two specific ways to catch them, Field Research and raids. Both are pretty luck based, since you can’t complete research you don’t have access to and raids are entirely random. But we can help, especially with the research part.

If you want to catch Almomola using the Field Research task then you need to watch for the “Win 2 Raids” or “Catch 20 Luvdisc” objectives. These will be given to you when spinning Poké Stops, so watch for it to appear in your Field Research menu. Try to make sure you keep a slot open, since if you currently have three tasks you won’t get whatever is being offered by the Stop. Once you see either of those missions with a Pokémon encounter as the reward you should just complete it during the event to get Almomola. But what if that task is never offered at a Stop near you? Then you have to watch for raids

Alomomola will be available in three star raids all throughout the Valentine’s Day event in Pokémon GO. Either find one near you or get a friend to invite you remotely to one they have access to. Then use any of the below Alomomola counters to win, if you have at least one or two friends with you it should be easy.

So go in with your best Electric or Grass attackers and you should be fine. However, the more players you have the easier the battle, so try to bring a few along for the fight. Three star raids can sometimes be handled solo but only with a top tier team of powered up counters.

How to Get Shiny Alomomola

While it wasn’t announced as part of the Pokémon GO Valentine’s Day event, fans have confirmed that shiny Alomomola is availble. While they aren’t available in the wild in any version, all the methods above for catching Alomomola are the same for the shiny version. The more you encounter, the better the chances of it being shiny. So the trick to get shiny Alomomola is to try to encounter as many as possible. Just do as many raids and complete as many Field Research tasks as you can and you may get lucky.

So that’s how to catch Alomomola in Pokémon GO for the Valentine’s Day Collection Challenge.