Pokemon Go – How To Catch Clone Charizard, Blastoise, and Venusaur

In honor of the release of the CG remake of the first Pokemon movie. 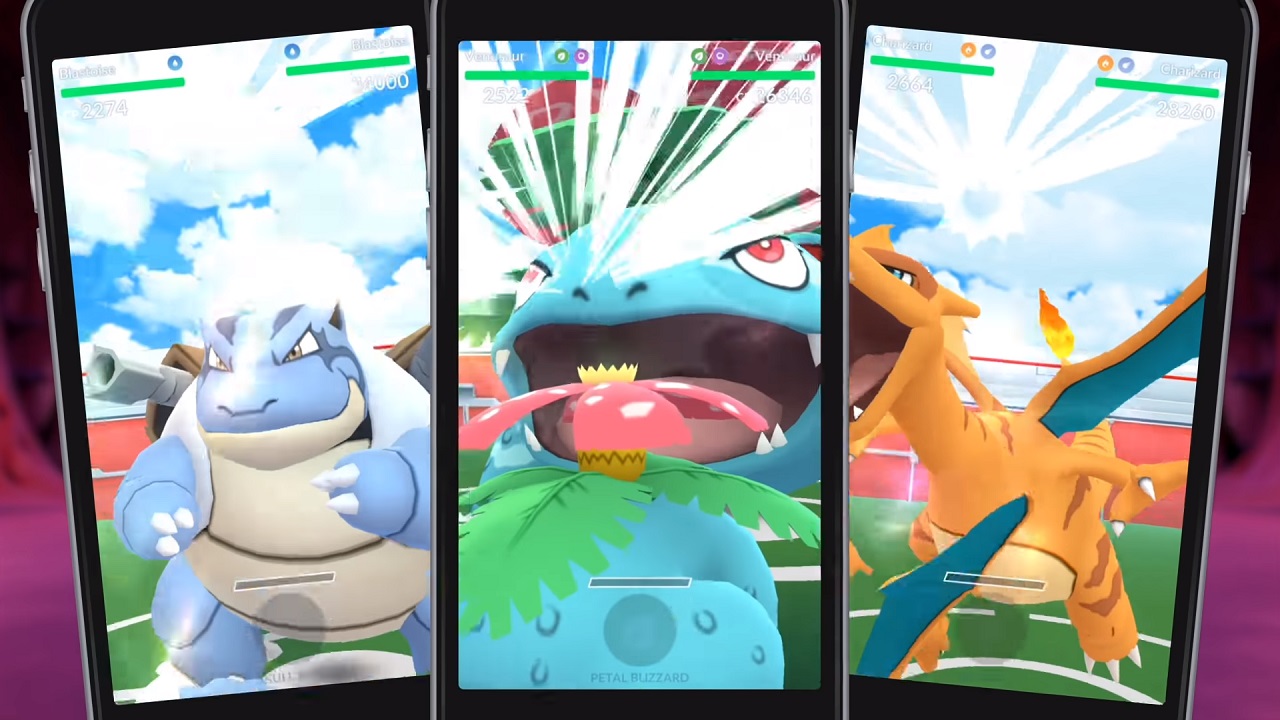 Pokemon Go started off back in 2016 with the original Kanto Pokedex that has grown significantly since, with Pokemon up through the fifth generation currently available in the game. That hasn’t stopped Niantic from putting in special variations of those original Pokemon in the time since either. We’ve seen the inclusion of many different hats on Pokemon, such as the party hats available now on certain Pokemon for Pokemon Day. Also in celebration of Pokemon Day and the release of Pokemon: Mewtwo Strikes Back – Evolution on Netflix, Niantic has released three new variations of the original starter’s final forms based on the movie.

How To Catch Clone Charizard, Blastoise, and Venusaur

While you can find the various party hat Pokemon in the wild in Pokemon Go, Clone Charizard, Blastoise, and Venusaur require a bit more work. You won’t be finding clones of their base forms of Charmander, Squirtle, or Bulbasaur either, as you will end up doing these through another method.

To find Clone Charizard, Blastoise, and Venusaur in Pokemon Go, you’re going to have to look for Raids in the game. Specifically, you are going to be looking for four star raids with each of these three Pokemon in them.

Unlike many of the new legendaries that are introduced to Raids, these three should be pretty easy for you to handle in Raids as long as you have a few people. They are easy to matchup against and have some pretty strong weaknesses that you can exploit.

Considering these are level four raids, you really are not going to have much luck taking them down solo. Instead, grab a couple friends or meet up with some people around the Raids and try to take each of them down. As always, you will get an opportunity to capture whichever of these Clone Pokemon that you have defeated in the raid.