And How To Get Shiny Lickitung. 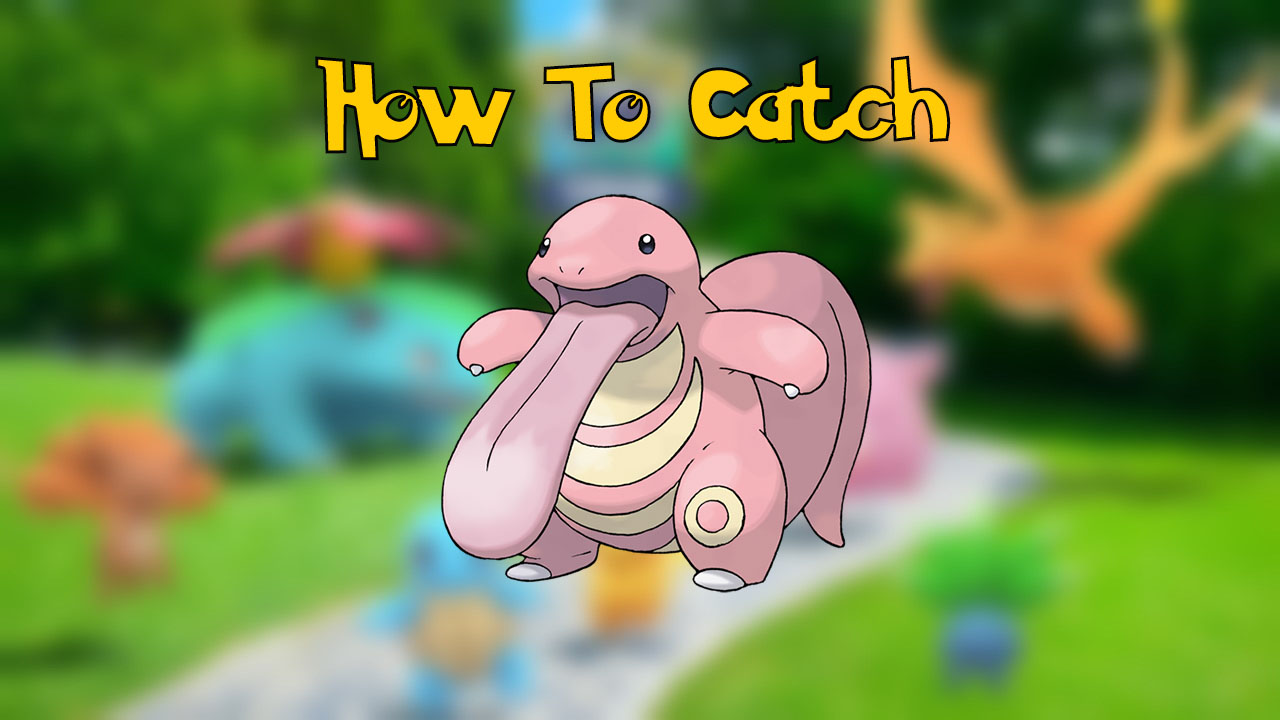 Pokémon Go Tour: Kanto is kicking off today and with it the opportunity to catch any of the original Pokémon that made their debut in Kanto during the first generation of games. As with any Pokémon game and even more in particular every Pokémon GO event, there are some Pokémon that spawn more or less often than others. The usual suspects will be your more common spawns, while there are also going to be plenty of rarer spawns throughout the event as well. One of those rarer spawns that people will want to be catching is Lickitung and this guide will tell you how to catch Lickitung during the Pokémon Go Tour: Kanto event.

How To Catch Lickitung

Lickitung is a Normal type Pokémon that has always been a rarer one than some others, even in the original games. Lickitung is not only going to be one you catch during Pokémon Go Tour Kanto just to add it to your Pokédex, but it is also going to be necessary if you want to complete the Research Collection Challenge that includes a number of other Pokémon. Lickitung will be able to be caught in the wild during this event, though it is classified as a rare spawn. This means you may have some trouble coming across it, but the good news is that there is a surefire way to get at least one for your challenge. That method is through the Special Research for the event, specifically by completing stage four, which will reward you with a guaranteed Lickitung encounter.

How To Get A Shiny Lickitung

Similar to other events, we should be seeing higher chances of shiny spawns, though some Pokémon like Lickitung will likely be more difficult to acquire. That is because it will be a Pokémon that doesn’t spawn as often as mentioned above, which means you’re going to have to play a lot throughout the day. There’s no specific hour where Lickitung will show up, so you’re going to have to keep playing throughout the day or hope that the one guaranteed Lickitung encounter ends up being shiny.