Where to find and how to get Shiny Heracross 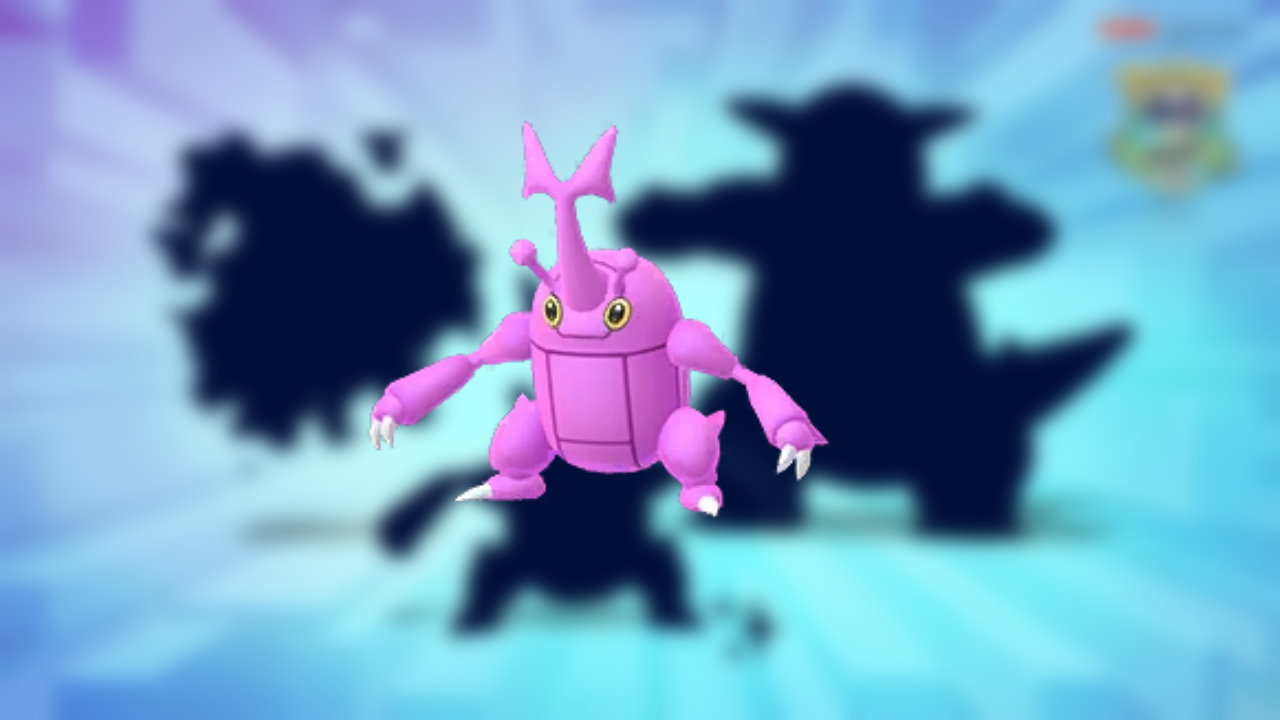 The Ultra Unlock Part 2: Space event is now live (or soon will be) in Pokémon GO which means the world has its first chance to catch Shiny Heracross. This regional Pokémon used to be relegated to spawning only in Central and South America and small parts of the southern US, but will be available worldwide for a limited time. And with its new shiny variant available for the first time, players will want to catch it before they miss their chance completely. To help, here’s how to catch Shiny Heracross in Pokémon GO.

How to Catch Shiny Heracross

UPDATE: Her across has been removed from the wild during the event. The only way to catch one during it is through raids. Skip ahead to read more.

Original text: Heracross typically only spawns in its main region of Central and South America. That actually won’t change during the Ultra Unlock Part 2: Space event. However, they will be available in three-star raids all around the world. If you don’t live in an area that usually had Heracross spawns then you won’t start seeing them now. If you did then you will want to encounter as many of them as you can to try to find Shiny Heracross.

Keep Incense and/or Lure Modules active, depending on where and how you are playing. Then just be sure to encounter every Heracross that spawns to check if it is shiny. Use Golden Razz Berries and Ultra Balls if so, or just back out if not. Otherwise you will be joining along with the rest of the world in battling Heracross in raids.

Three-Star Heracross raids will be appearing all around the world, so keep an eye on your local gyms to see if one pops up. The odds of catching Shiny Heracross from a raid are still pretty low, so you may have to do quite a lot. We recommend having at least one or two friends join you in the battle to make it easier. For counters you can use the following.

So basically throw your most powerful Flying type Heracross counters at it and you should win easily. Then just cross your fingers and hope the encounter is with Shiny Heracross.

So that’s our tips and tricks for how to catch Shiny Heracross in Pokémon GO during the Ultra Unlock Part 2: Space event.