Pokemon GO: How to Catch Zorua and Zoroark

Discover the ins and outs of Zorua and Zoroark! 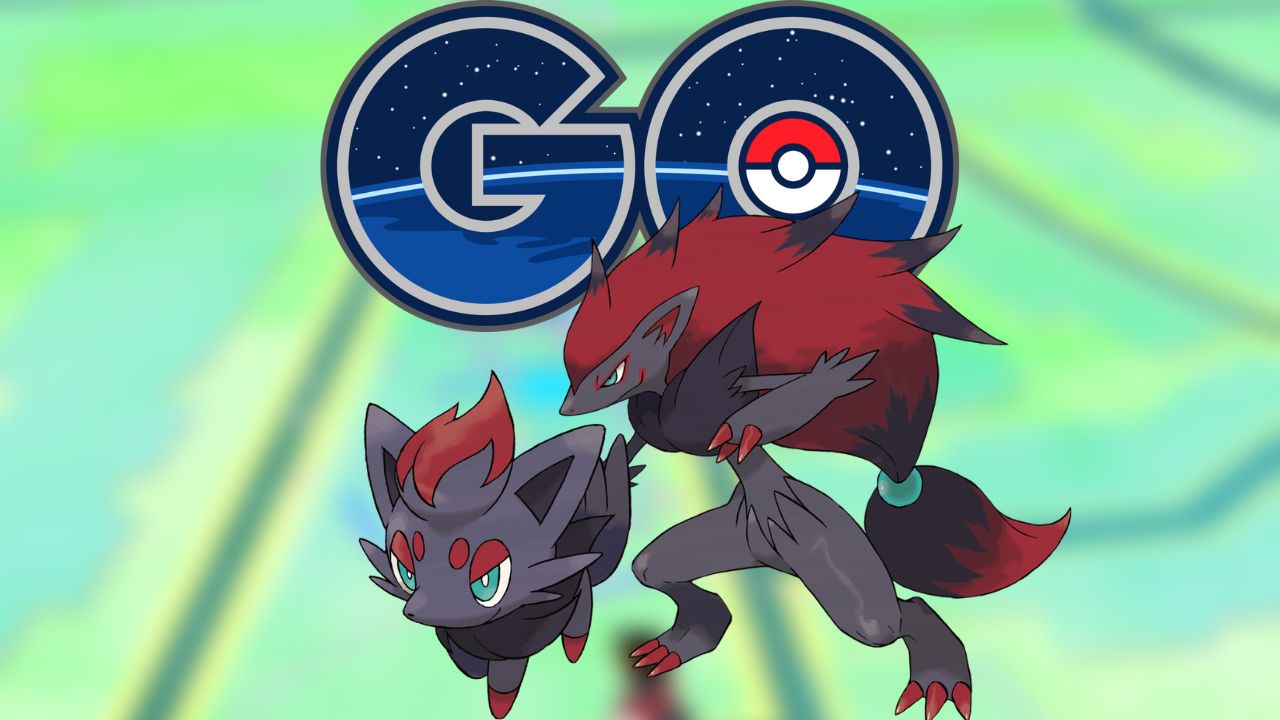 Despite Pokemon GO‘s popularity since its initial launch, trainers are still yet to see some of their favorite Pokemon in the wild. One of which is the mischievous fox Pokemon, Zorua. However, just because Zorua is finally making a debut in the game doesn’t mean it will be an easy Pokemon to both encounter and catch. There are several strings attached to finding this fox, so read on to discover everything you need to know about finding this Pokemon.

How to Catch Zorua in Pokemon GO

Trainers, we are aware of a bug where Zorua, a Pokémon with a planned surprise encounter during October 25th’s Shuppet Spotlight Hour, retains stats such as the height, CP, and attacks of the Pokémon it originally took on the form of.

Zorua will make its first appearance during the Shuppet Spotlight Hour. However, there is a catch to this debut. Rather than appearing consistently in the wild, Zorua will initially appear as the Pokemon you have as your buddy, but once caught, its proper form will be revealed, similar to catching a Ditto. However, to make matters harder, Zorua will only be catchable for ten minutes of the event, and there are no plans for Zorua to appear again. So for the first five minutes of the spotlight hour and the final five minutes, you should keep an eye out for whichever Pokemon you have assigned as your buddy.

To make this a lot easier for yourself, you should assign your buddy as something you wouldn’t expect to see in the wild, such as a legendary or a third-form evolution. This will make noticing faux spawns significantly more accessible than just having a Pokemon that frequently spawns, like Sentret or Driftloon, which you could easily mistake for a normal Pokemon.

How to Evolve Zorua into Zoroark in Pokemon GO

Regarding evolving Zorua into Zoroark, trainers will need to collect 50 Zorua Candy in the short period Zorua is available. So to ensure you are making enough, it’s best to use as many Pinap Berries as possible and transfer unnecessary Zorua’s from your collection as soon as possible. Luckily, multiple Zorua’s will be spawning at once, so there is ample opportunity for trainers to gather as much candy as possible to evolve their Pokemon. Currently, evolution is the only way players can get Zoroark, but hopefully, it will be implemented as a raid boss in the future to make it slightly more accessible.

Attack of the Fanboy / GAME GUIDES / Pokemon GO: How to Catch Zorua and Zoroark