Pokemon Go – How To Evolve Eevee

How to get certain Eeveelutions. 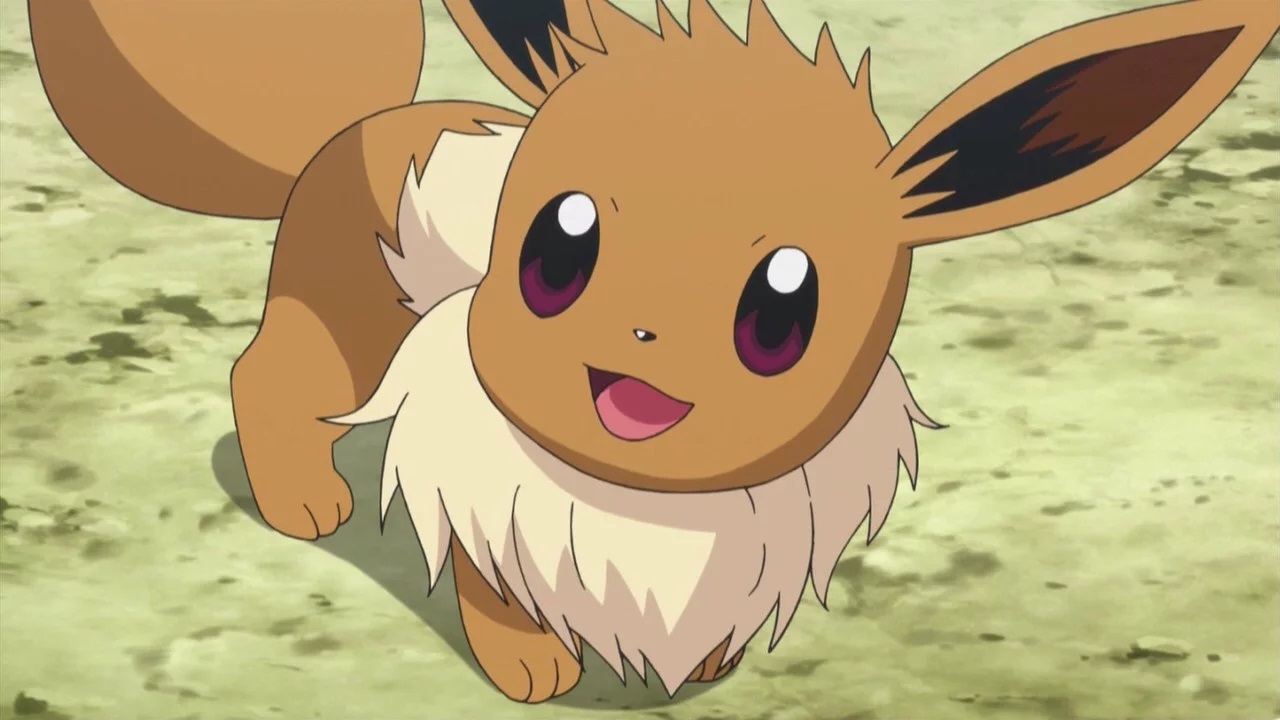 Pikachu may be the face of the Pokemon franchise, but there is no question that Eevee is not too far behind. Eevee has received multiple different evolutions over the years, even though we have gone two straight generations without a new Eeveelution being introduced. Pokemon Go has also featured Eevee pretty prominently over the last few years, whether it was a Community Day or multiple different event Eevees. While Sylveon has still not been introduced to the game along with the other Gen 6 Pokemon, there are still seven possible Eeveelutions that you can get in Pokemon Go and this guide will break down how you can get each of them in one place.

How To Evolve Eevee

If you want to evolve an Eevee, you’re going to have to start by catching an Eevee and having at least 25 Eevee Candy. In addition, the new Party Hat Eevee is not able to be evolved, with the previous Flower Crown Eevee could be evolved. Shiny Eevees are also possible to evolve, with you really wanting to save that one for a special evolution if possible.

From the very start, Pokemon Go implemented a way for you to outright guarantee one of each of the Eeveelutions starting with Vaporeon, Jolteon, and Flareon. This trend was continued with the additional four evolutions of Espeon, Umbreon, Leafeon, and Glaceon as well and each tie into the Pokemon anime.

For the purposes of this guide, we will start by listing the guaranteed easy way to get the Eeveelution that you want with a special naming mechanic. To get the specific evolution that you want, name your Eevee the exact name listed below associated with that evolution. After naming the Eevee, close out of the app entirely and reload it. This guarantees that the server updates your name change and won’t mess this process up. Once you open it back up, pick the Eevee you want to evolve that you renamed and tap the button to evolve and it will evolve into the respective Eeveelution. However, this only works once for each of the Eeveelutions, so keep reading past the below name list to find out how to trigger each evolution after that initial one.

For the initial batch of three Eeveelutions, Vaporeon, Jolteon, and Leafeon, there is no way to guarantee which of the three you will receive. By selecting an Eevee and tapping the evolve button, it will evolve into one of the three evolutions at random. The good news is that you have a 33% chance of getting the one you want, as the other four require different methods of evolution. With Eevee being pretty prominent in Pokemon Go, it shouldn’t be that difficult to find enough Candy to try this until you get the one you want.

Moving onto the two Johto Eeveelutions, Espeon, and Umbreon, there is more precise way to guarantee which of the ones you get when evolving. For the two, you must make the Eevee you want to evolve your Buddy Pokemon in the game first of all and then walk 10 km with them, making sure you receive two Buddy Candies in the process. At this point, make sure you keep Eevee as your Buddy and force close the game and reopen it like we did above to guarantee the servers are up to date with your information. Now the key of when to trigger the evolution here is based on whether you want Espeon or Umbreon. If you want to evolve your Eevee into Espeon, evolve it during the day. If you want to evolve your Umbreon, evolve it during the night. Just make sure you are going off of the in-game clock based on if the map is showing as light or dark to get the right one.

Lastly, we have the two Gen 5 Eeveelutions, Leafeon and Glaceon. This do not require as much effort as getting Espeon and Umbreon, but it will require an item to do so. Pokemon Go introduced three types of new elemental based lures that attract special Pokemon types that PokeStop. In addition, these lures can also trigger special evolutions, which is how we can get a Leafeon or Glaceon. What you will need to do is place a Mossy Lure Module or a Glacial Lure Module on a PokeStop and then go pick an Eevee from your inventory and select to evolve it when in range. Doing this with a Mossy Lure Module will give you Leafeon, while doing so with a Glacial Lure Module will naturally give you a Glaceon. If you have not earned these lures elsewhere, you can purchase additional ones for 200 coins in the shop. As a result, these two Eeveelutions are likely the two you will be doing the least in the game.

There is currently no way to get Sylveon in Pokemon Go, but that is bound to come sooner rather than later when we eventually get to the next generation of Pokemon from the Kalos region. We are sure there will be two different ways to get Sylveon as well, so you’ll have to stay tuned for when that is possible.