Pokemon GO: How to Get Oranguru and Can It Be Shiny?

The newest Alolan ape is here! 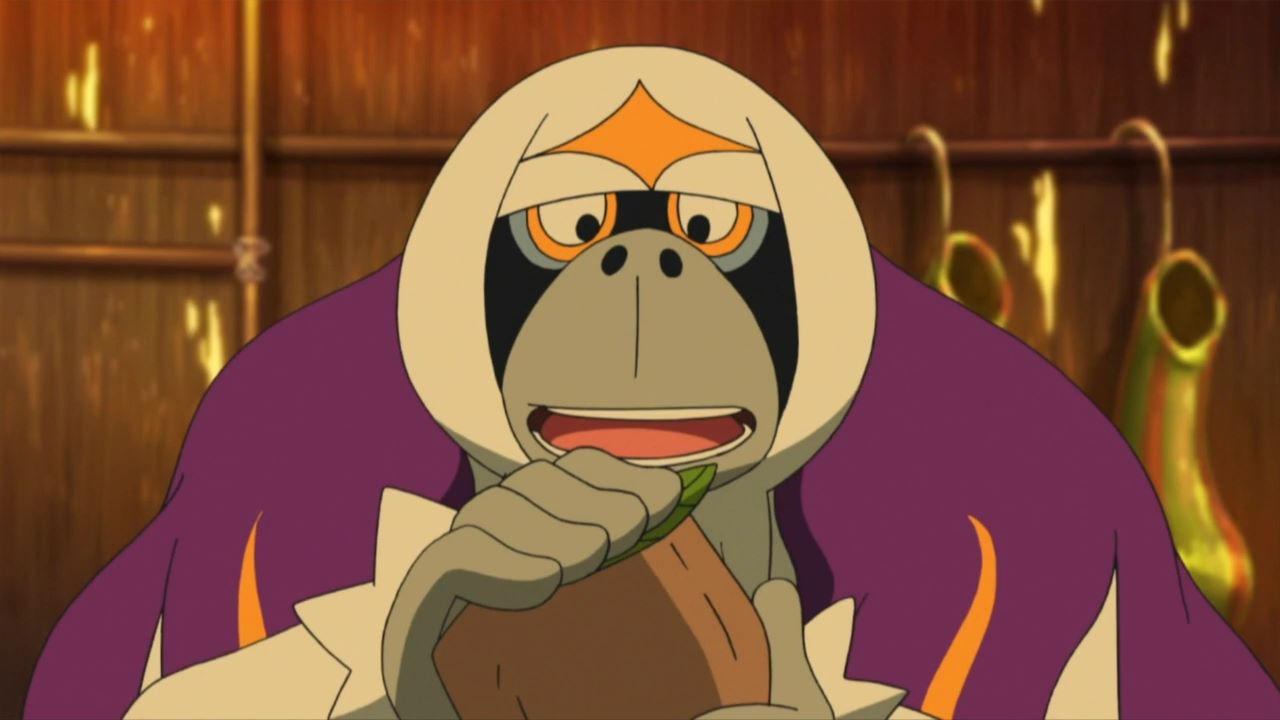 Can Oranguru Be Shiny in Pokemon GO?

No, Oranguru can’t be shiny Pokemon GO. As is typical of Niantic, debut Pokemon rarely ever come with their shiny versions. There are plenty of other new shiny Pokemon to get your hands on though. During Sustainability Week, you have numerous options for catching a shiny Cherubi. You could also get a shiny version of Lopunny if you are lucky.

How to Get Oranguru in Pokemon GO

There are several ways to get Oranguru in Pokemon GO. As Sustainability Week is Oranguru’s big debut, the event is filled with various ways to get the newest Alolan ape. The first and best way to get your hands on an Oranguru is through adventuring. That’s right, walking around and encountering Pokemon in the wild is one of the best ways to catch Oranguru. Oranguru has an increased spawn rate in the wild during Sustainability Week. You can use a Lure to increase your chances of catching an Oranguru, just make sure not to use a Mossy Lure Module because that will bring in different Pokemon.

The second sure-fire way to get Oranguru in Pokemon GO is through the 7 km Egg. If you don’t already know, you can receive eggs at Poke Stops. During Sustainability Week, there are four potential Pokemon available: Alolan Diglett, Larvitar, Cherubi, and Oranguru. Alolan Diglett, Larvitar, and Cherubi can be shiny, but Oranguru cannot. The 7 km Egg is a good one to get early as you will be doing a lot of walking during Sustainability Week to accomplish the Timed Research that will have Niantic plant one tree per 5 km walked.

And that is everything there is to know about Oranguru in Pokemon GO. If you are interested in fighting and catching Tapu Bulu in the Five-Star Raids or want to know about other events like Spring Into Spring, check out our Pokemon GO guides. Good luck out there Trainers!

Attack of the Fanboy / GAME GUIDES / Pokemon GO: How to Get Oranguru and Can It Be Shiny?