Find out all the weaknesses for this island deity 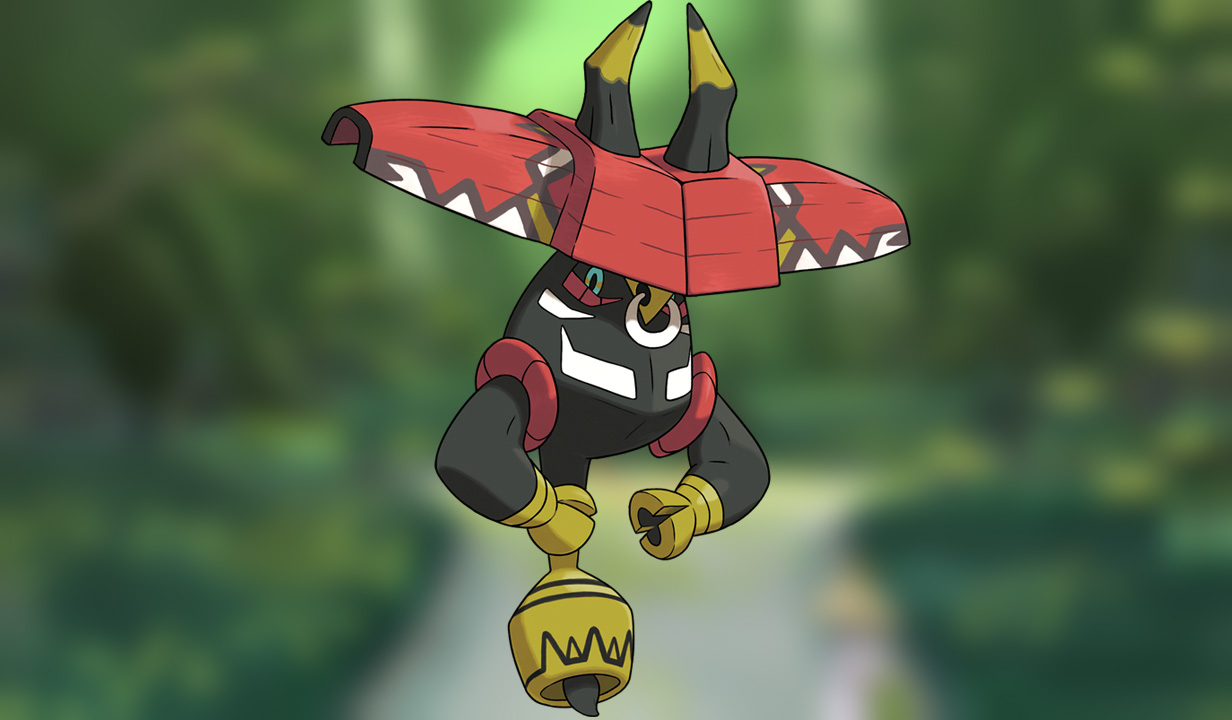 Pokemon GO fans have been long awaiting this Generation 7 island deity. Tapu Bulu, the third island deity of Alola has arrived following Tapu Koko and Tapu Lele’s recent debut in Pokemon GO. The Grass and Fairy-Type Pokemon is the guardian of Ula’ula Island in Pokemon Sun and Moon. As part of the Spring into Spring Event, Tapu Bulu has plenty of openings and weaknesses to take advantage of. Here is our guide for Tapu Bulu’s weaknesses and counters in Pokemon GO. 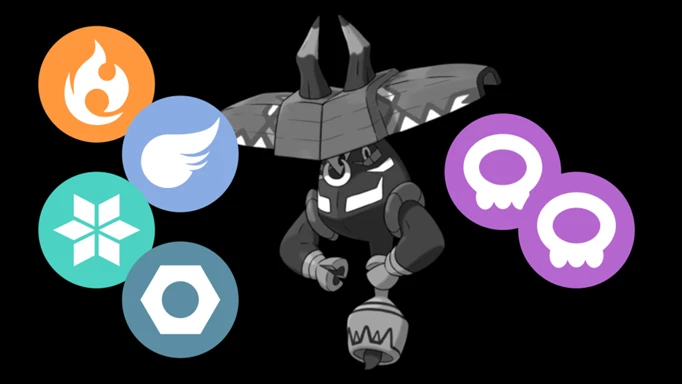 Tapu Bulu is a Grass and Fairy-Type Pokemon. This means the deity has plenty of weaknesses that players can take advantage of. However, because of its typing, Tapu Bulu is 4x weak to Poison-Type moves. Though a Poison-Type Pokemon is your best option, Fire, Ice, Steel, and Flying-Types are also 2x effective against the Generation 7 legendary Pokemon as well.

On the flip side, Tapu Bulu also has plenty of resistances including Ground, Grass, Water, Electric, Fighting, and Dark-Types. These types will be cut in half. Dragon-Type moves will only do 25% of their normal damage against this tank. 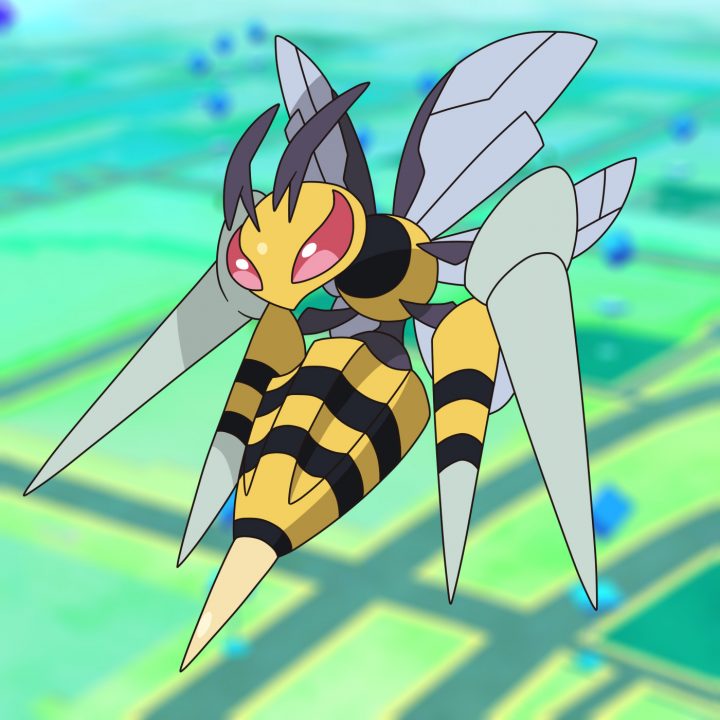 Going up against any legendary can be a handful. However, with Tapu Bulu, if you prepare well enough with the right Pokemon, you may have an easier time than usual do to Tapu Bulu’s weaknesses.

Here are our recommendations for the Pokemon you should use against the third island deity:

Find out if your encounter against the legendary Pokemon Tapu Bulu can be shiny here.

Want to catch up on all the exciting things included in the Spring into Spring Event? Find out what you’ll get for participating in the event here.