Pokemon GO: How to Get Shadow Ball and Psystrike Attacks for Mewtwo

Find out how to get a special Mewtwo in Pokemon GO! 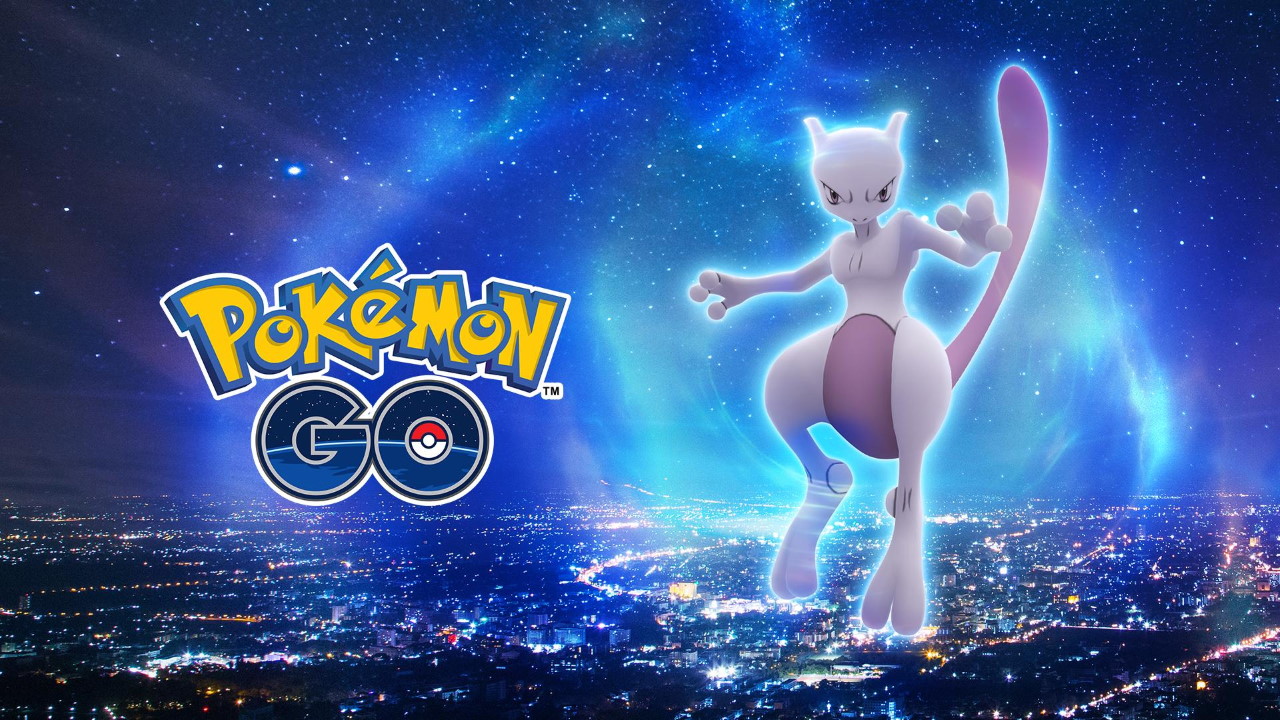 However, something is a little bit different this time around, as you’ll be able to get your hands on a few different kinds throughout the TCG Event, mainly in the moves that they can possess. You’ll be able to find Mewtwo with different charged attacks, primarily Shadow Ball and Psystrike, but how do you get the one you’re looking for? Let’s dive into the details and see what we need to do to make this happen!

How To Get Mewtwo with Shadow Ball in Pokemon GO?

If you’re looking to get your hands on a Mewtwo that knows how to use the Charged Attack Shadow Ball, you’ll just need to do your best to take them down in a 5-Star Raid and capture them from June 16th at 10:00 AM local time to June 23rd, at 10:00 AM local time to make sure that you’ve got them secured. If you catch one after this timeframe, you may not have the special move that you’re looking for, and with Shadow Ball being one of Mewtwo’s best attacks, it’s understandable why you may want to get one of these!

How To Get Mewtwo with Psystrike in Pokemon GO?

If you’re looking to get your hands on a Mewtwo with the Charged Attack Psystrike, however, you’ll need to wait a little bit longer. You’ll need to work on battling and capturing one from June 23rd, at 10:00 AM local time to July 1st, at 10:00 AM local time to make sure that they have this attack in their arsenal. Since Psystike is a very powerful move and can benefit Mewtwo quite a bit, nobody could blame you for waiting until they show up.

Attack of the Fanboy / GAME GUIDES / Pokemon GO: How to Get Shadow Ball and Psystrike Attacks for Mewtwo